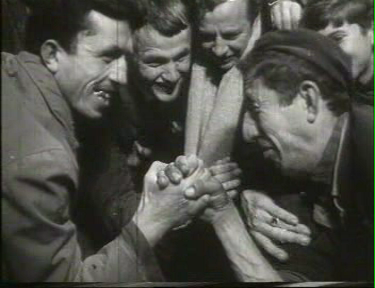 Young people living in villages throughout Vojvodina, in their spare time: bars, dances, vine cellars.
Outburst of life energy, and on the other hand, emptiness of life.
This was Zilnik’s professional debut: it introduced his style of ‘’film provocation’’, ‘’wild realism’’, ‘’documentary fiction’’ and ‘’arranged document’’, later to become stylistic feature of all Zilnik’s films. 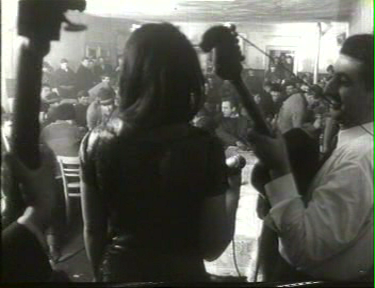 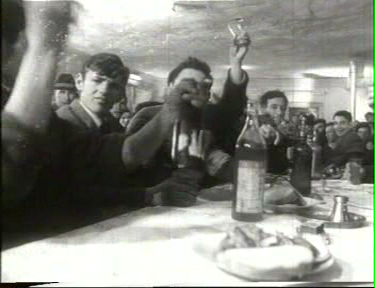 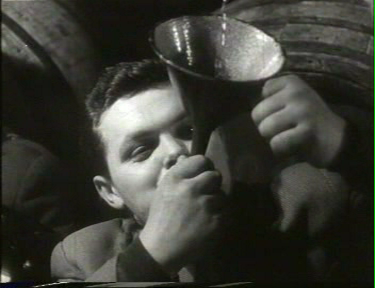 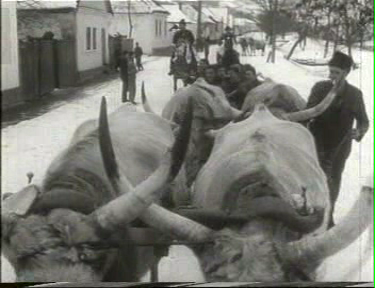 Quote:
Zelimir Zilnik (born 1942, based in Novi Sad, Serbia).
From the late 60s, his socially engaged films and documentaries in former Yugoslavia and his unique visual style earned him critical accolades (The Unemployed, 1968, Best Documentary at the Oberhausen festival, 1968; Early Works,1969, Best Film at Berlin Film Festival), but also censorship in the 70s for his unflinching criticism of the government apparatus.
Low budget filmmaking and challenging political themes mark Zilnik’s prolific career that includes over 40 feature and documentary films and shorts. Since the 1980s, he has been developing his unique docu-drama language, which he used throughout 1990s to reflect on political tensions, including EU sanctions, the NATO bombings, and Milosevic’s regime.
His power to observe and unleash compelling narratives out of the lives of ordinary people is the common thread throughout his documentary and docu-drama work, including 1994’s Tito’s Second Time Amongst the Serbs. More recently, his focus has shifted beyond the divided Balkans to question its relationship with the tightening controls of European borders, delving into the heart of issues of refugees and migrants in Fortress Europe (2000), Kenedi Goes Back Home (2003), Kenedi: Lost and Found (2005), and the most recent of the trilogy, Kenedi Is Getting Married (2007). 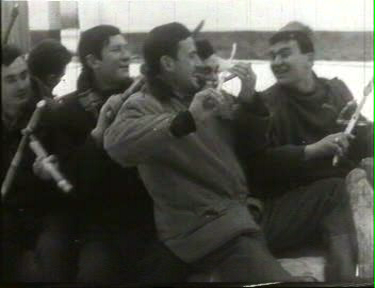 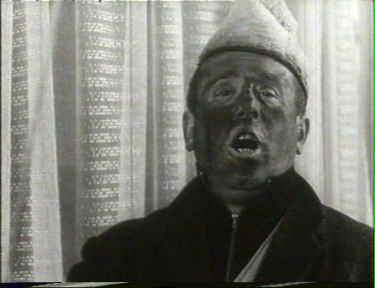 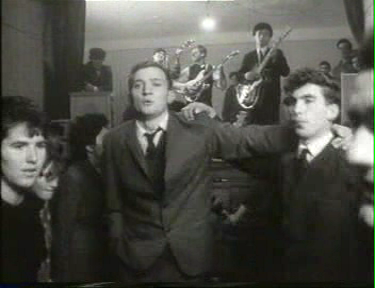