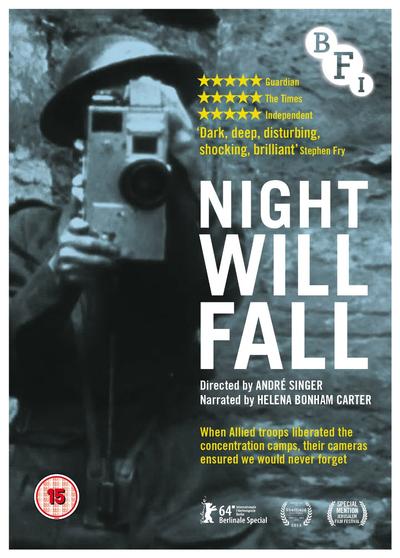 When Allied forces liberated the Nazi concentration camps, their terrible discoveries were recorded by army cameramen, revealing for the first time the horror of what had happened.

Using British, Soviet and American footage, the Ministry of Information’s Sidney Bernstein collaborated with Alfred Hitchcock to make a film that would provide evidence of the Nazi’s unspeakable crimes. Yet, despite initial support from the British and US governments, the film was shelved. In this compelling documentary by André Singer (executive producer, The Act of Killing), the full story of the filming of the camps and the fate of Bernstein’s project, which has now been restored and completed by Imperial War Museums, can finally be told.
(Source: Amazon.co.uk) 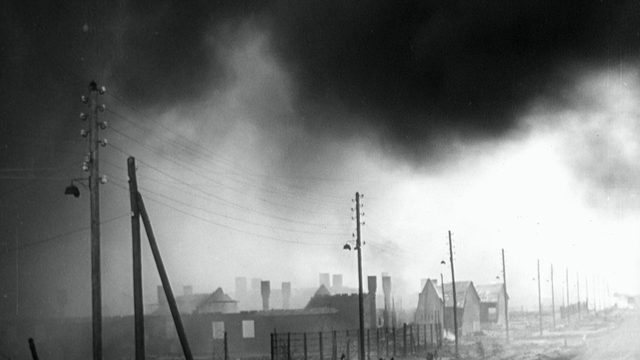 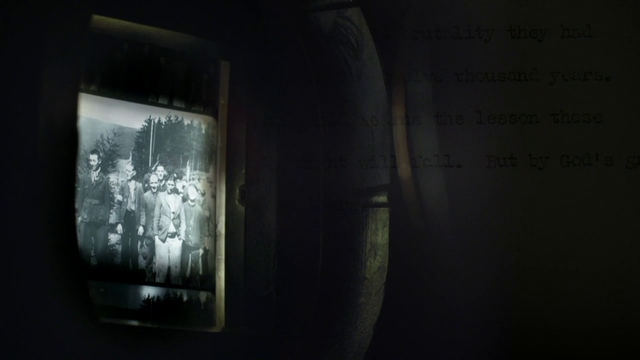 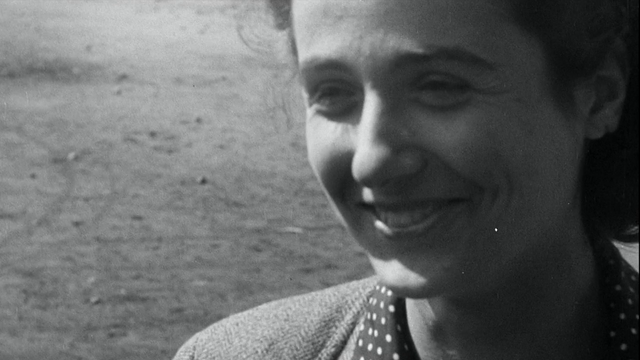 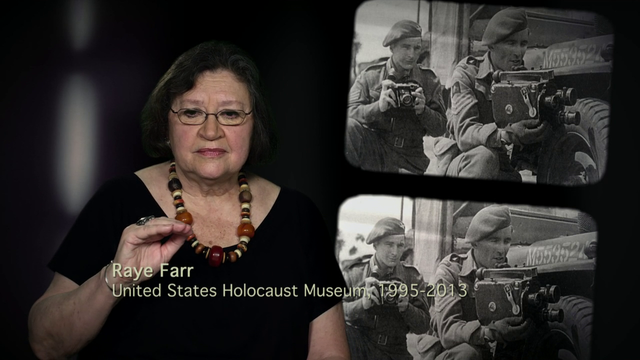 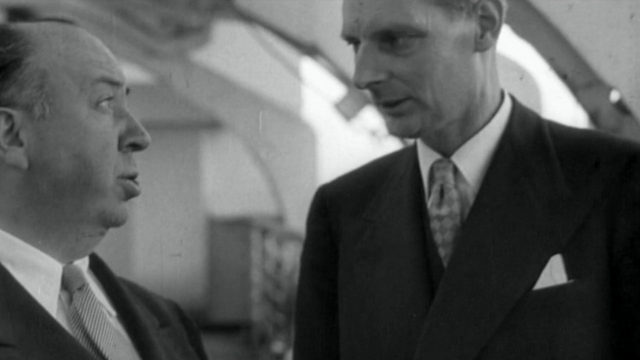