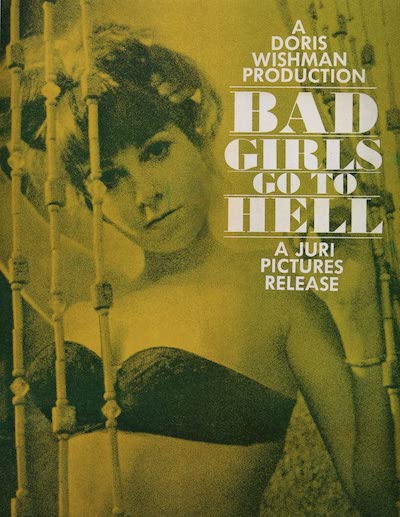 After hubby Ted goes to work, Ellen putters around the apartment in her nightgown cleaning up. When she takes the trash out, the janitor forces her into his apartment and rapes her. When he tries to rape her again, she dispatches him and then hits the road, a fugitive from injustice. She goes to the Big City and encounters a string of situations where she gets used and abused. When she finally finds a nice woman to rent from, the woman’s son turns out to be a detective, which threatens her newly found identity and peace of mind. 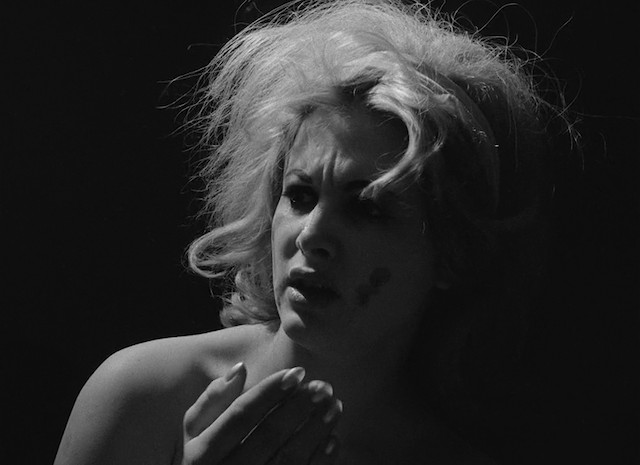 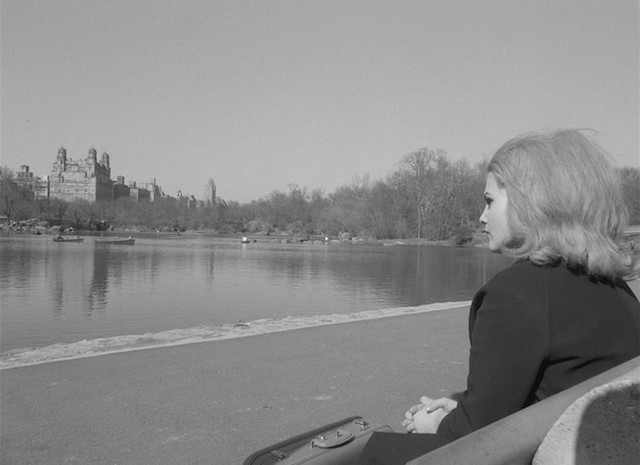 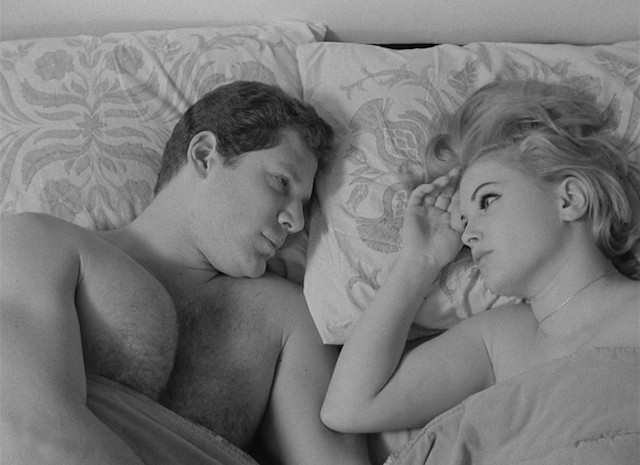 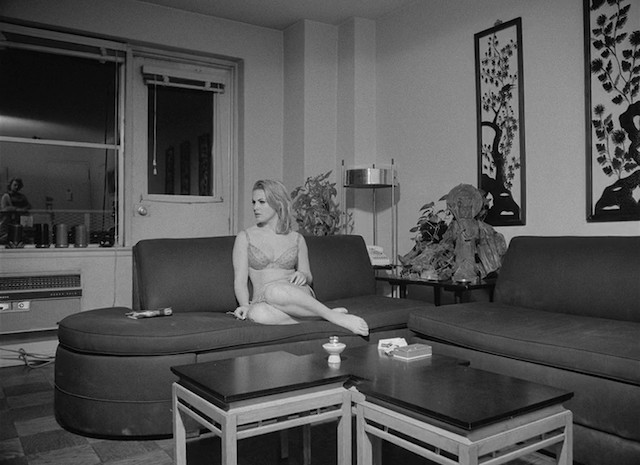