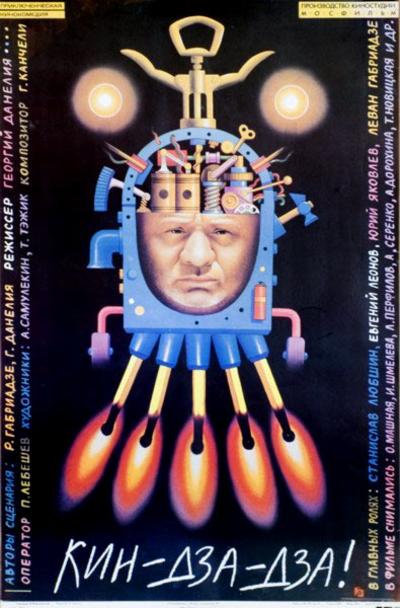 Wikipedia wrote:
Kin-dza-dza! (Russian: Кин-дза-дза!, translit. Kin-dzah-dzah!) is a 1986 Soviet comedy-science fiction film released by the Mosfilm studio and directed by Georgi Daneliya, with a story by Georgi Daneliya and Revaz Gabriadze. The movie was filmed in color, consists of two parts and runs for 135 minutes in total.

The film is a dark and grotesque parody of human society and may be described as a dystopia. It depicts a desert planet, depleted of its resources, home to an impoverished dog-eat-dog society with extreme inequality and oppression. It is a cult film, especially in post-Soviet countries, and its humorous dialogue is frequently quoted.

Wikipedia wrote:
The story takes place on the desert planet “Pluke” in the “Kin-dza-dza” galaxy, where two Soviet humans previously unknown to each other (“Uncle Vova”, a gruff construction foreman from Moscow Vladimir Moshkov, and “The Fiddler”, a student from Georgia Gedevan Aleksidze) are stranded due to an accidental encounter with an alien teleportation device.

The movie describes their long quest to find a way back home. 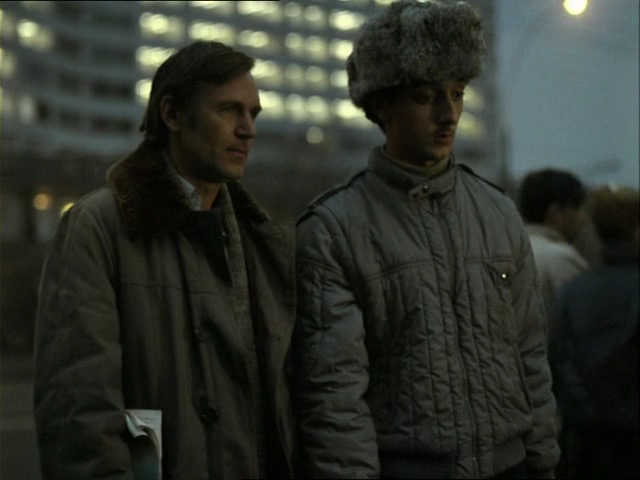 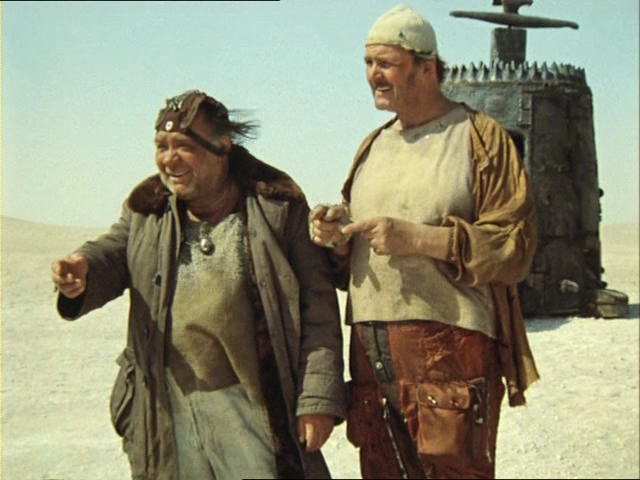 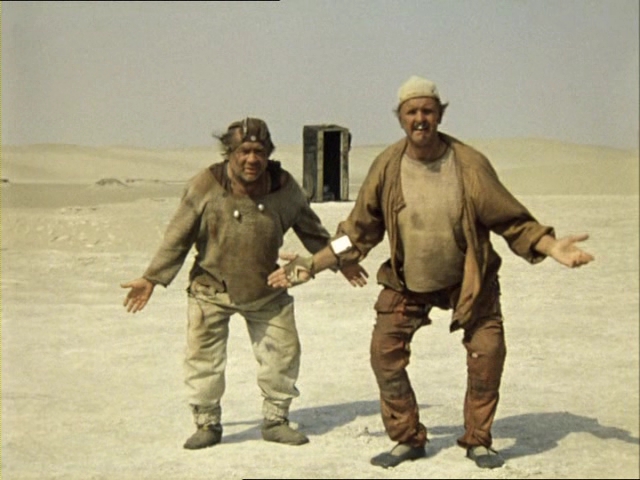 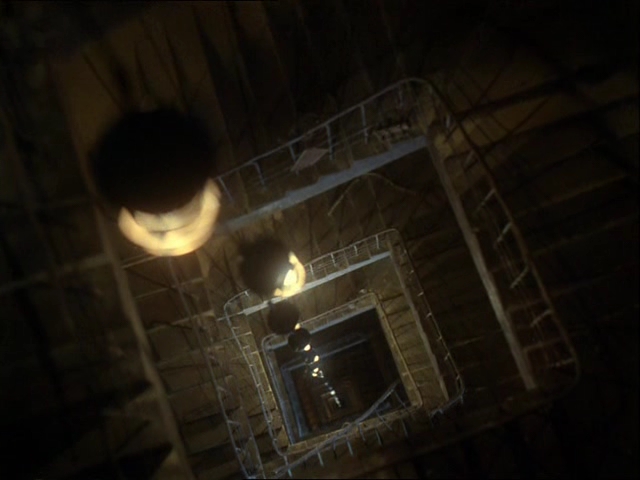 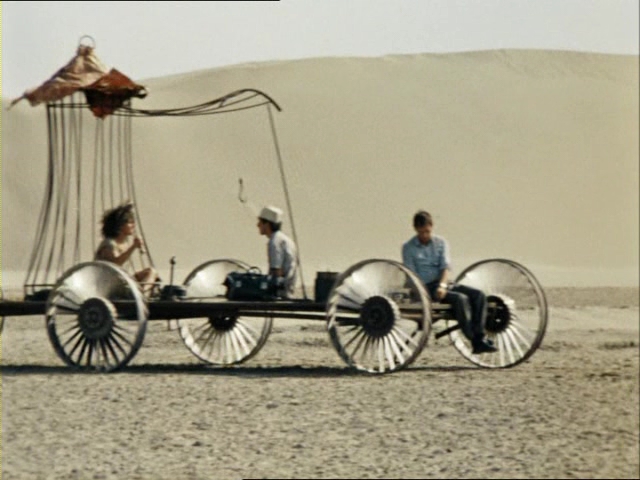