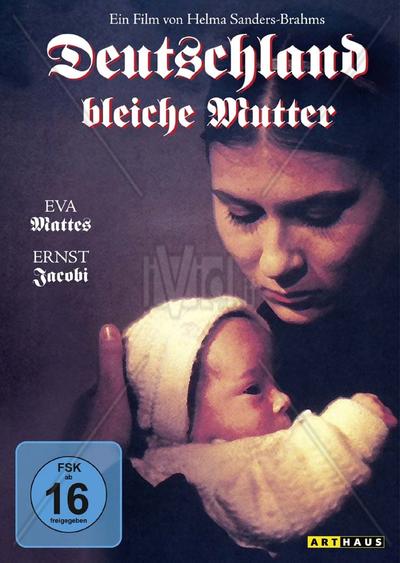 Quote:
In her film Germany, Pale Mother Sanders-Brahms depicts her childhood in Germany during and after WWII. In order to survive, mother (Lene) and child (Anna) form a self-sufficient bond which excludes the father when he returns from war. The film portrays a child’s resilience in the face of such war trauma as death, and, especially for girls, fear of assault. Anna emulates Lene’s ability to transcend suffering through her will to survive and through narrative, the focus of this paper. Lene’s reciting of the Grimms’ “The Robber Bridegroom” fairy tale, in which the heroine flees and defeats her potential assailant by telling her story, enables them to overcome their suffering as war victims and inspires Anna, the filmmaker, to narrate their story, to become the subject not the object of her life story, and to transcend the past. Postwar scenes depict the difficulty of returning to traditional family roles because of the father’s wartime absence and the resulting abuse from a disillusioned, frustrated husband/father, the postwar “enemy”. There is a role reversal in which Anna becomes the mother’s caretaker which reaches its climax in the final scene

the Brech poem that gave the film its title:

O Germany, pale mother!
How soiled you are
As you sit among the peoples.
You flaunt yourself
Among the besmirched.

The poorest of your sons
Lies struck down.
When his hunger was great.
Your other sons
Raised their hands against him.
This is notorious.

With their hands thus raised,
Raised against their brother,
They march insolently around you
And laugh in your face.
This is well known.

In your house
Lies are roared aloud.
But the truth
Must be silent.
Is it so?

Why do the oppressors praise you everywhere,
The oppressed accuse you?
The plundered
Point to you with their fingers, but
The plunderer praises the system
That was invented in your house!

Whereupon everyone sees you
Hiding the hem of your mantle which is bloody
With the blood
Of your best sons.

Hearing the harangues which echo from your house,
men laugh.
But whoever sees you reaches for a knife
As at the approach of a robber.

O Germany, pale mother!
How have your sons arrayed you
That you sit among the peoples
A thing of scorn and fear! 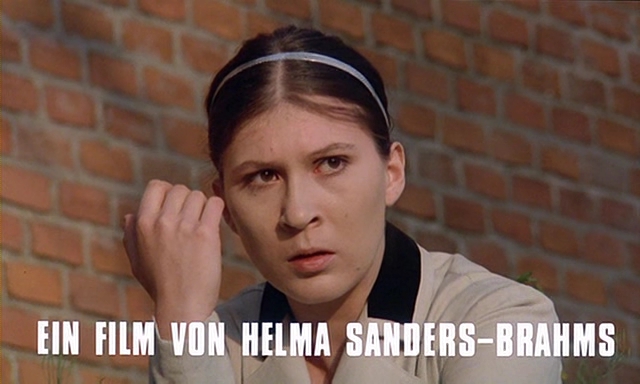 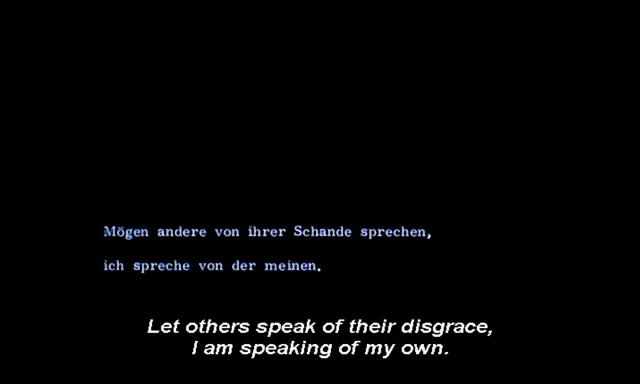 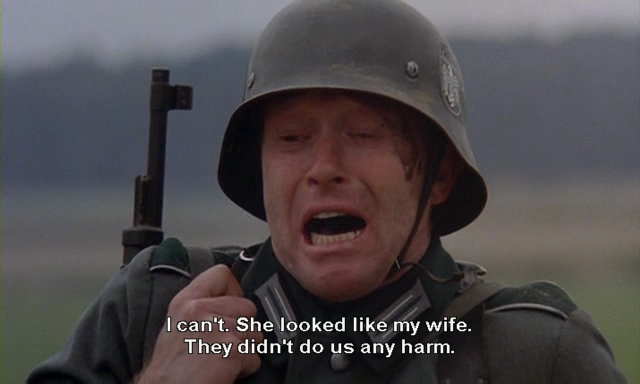 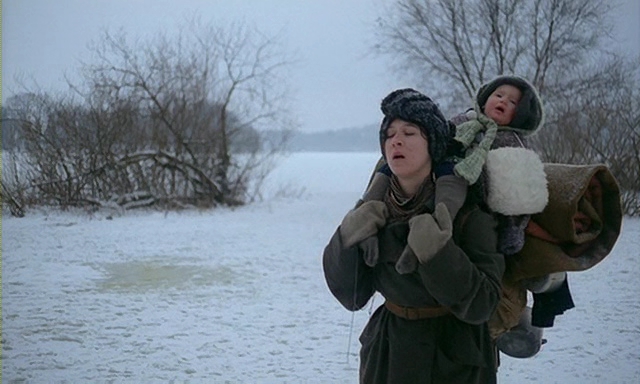 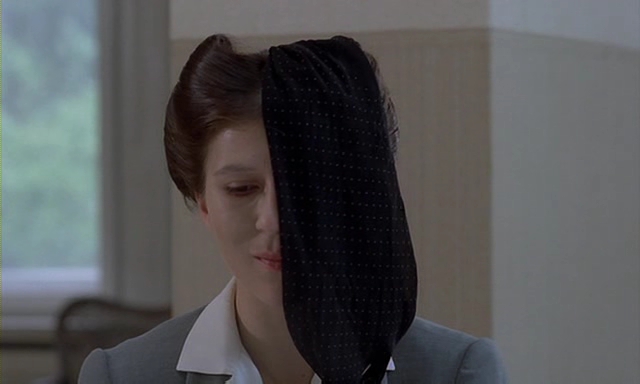