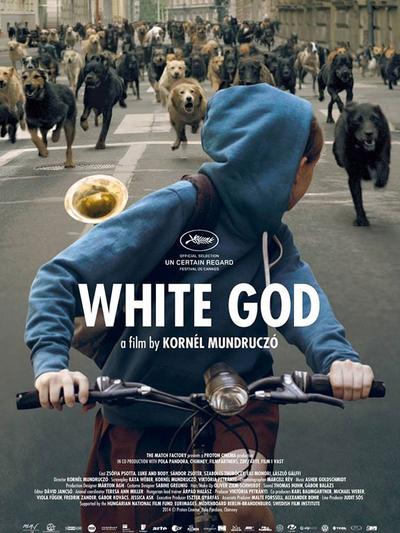 Plot
The film follows the mixed-breed dog Hagen who moves, along with his guardian Lili, in with Lili’s father. Unwilling to pay a harsh “mongrel” fine imposed by the government, Lili’s father abandons him. Determined to find Lili again, Hagen soon attracts a large pack of half-breed followers who start a seemingly organised uprising against their human oppressors.

Release
The film premiered on 17 May 2014 as part of the 2014 Cannes Film Festival.
Awards and nominations
Octopus d’Or at the Strasbourg European Fantastic Film Festival, for the Best International Feature Film.