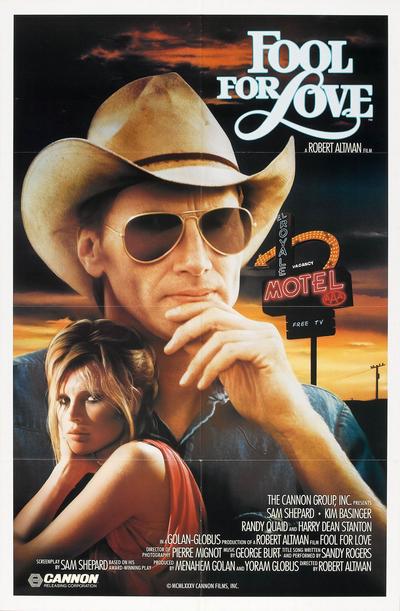 One of the characters is a blond slattern named May, whose natural beauty has been rearranged into a parody of the classic movie baby doll — Brigitte Bardot, say. The other character is named Eddie, and he is a cowboy who drives through the empty Texas reaches in the obligatory pickup truck with the obligatory rifle rack behind his head and the obligatory horse trailer behind the truck. One night May is working behind the counter of a restaurant in a crumbling motel, and she sees Eddie’s pickup coming down the road. She runs and hides. Standing in the shadows of the rundown motel is an older man (Harry Dean Stanton) who simply waits and watches.

Shepard’s method is direct. He allows his characters to talk around what they’re really thinking, and occasionally the talk escalates into brief, inclusive bursts of action — even violence. Eventually we learn that the older man is the father of both Eddie and May, that they had different mothers, that the old man commuted between two families and that Eddie and May eventually met under circumstances that were later determined to be incestuous.

These developments would provide the ingredients for a basic story of redneck passion, and there are times when ‘Fool for Love’ wants to strike those very notes. We feel we might be looking at the characters in a story by William Faulkner or Erskine Caldwell, and the visual compositions look inspired by the lurid covers of 1940s paperback novels. The deliberately trashy surface, however, conceals deeper levels of feeling, and by the end of “Fool for Love” we have witnessed some sort of classic tragedy, set there in the Texas backlands.

Robert Altman’s movie version of Shepard’s play stars Shepard himself, in a strong performance as Eddie. But he doesn’t dominate the story as much as you might think. The central performance in the movie is Kim Basinger’s as May. Although she has played sexpots before — indeed has specialized in them — nothing prepared me for the dimensions she was able to find in this one. What’s astonishing is that “Fool for Love” is essentially a male drama, told from a male point of view, and yet Basinger is able to suggest so much with her performance that she steals the center of the stage right away from the man who wrote her lines and is playing opposite her.

Part of her impact probably is because the director is Altman. Few other major directors are more interested in women. In his films such as ‘Thieves Like Us,’ ‘Three Women’ and ‘Come Back to the Five and Dime, Jimmy Dean, Jimmy Dean,’ he has shown women in settings very similar to this one: unfulfilled women, conscious of the waste of their lives, living in backwaters where their primary pastime is to await the decisions of men.

Altman does a brilliant job of visualizing this particular backwater. From the opening aerial shots of the godforsaken motel, he creates a tangibly real, dusty, forlorn world. Some of his shots are so beautiful it’s hard to figure how he obtained them: That ominous dark sky lowering over the motel, for example, looks almost like a painting. Altman is also up to some of the same visual tricks he used in ‘Jimmy Dean,’ including the use of windows and mirrors to give us two planes of action at the same time. And he has a wonderfully subtle way of showing us the Harry Dean Stanton character in both the past and the present.

This is Altman’s fourth movie in a row based on a play. It comes after ‘Jimmy Dean,’ ‘Streamers’ and the extraordinary ‘Secret Honor,’ about Richard Nixon (he has filmed three other plays for cable television). After a career as one of the most free-swinging of all modern movie directors (‘M*A*S*H,’ ‘McCabe and Mrs. Miller,’ ‘Nashville’), it is interesting to see him embracing the discipline of a play script. Having made movies that were all over the map, he now inhabits interiors – of rooms, and of people’s minds. With ‘Fool for Love,’ he has succeeded on two levels that seem opposed to each other. He has made a melodrama, almost a soap opera, in which the characters achieve a kind of nobility.” 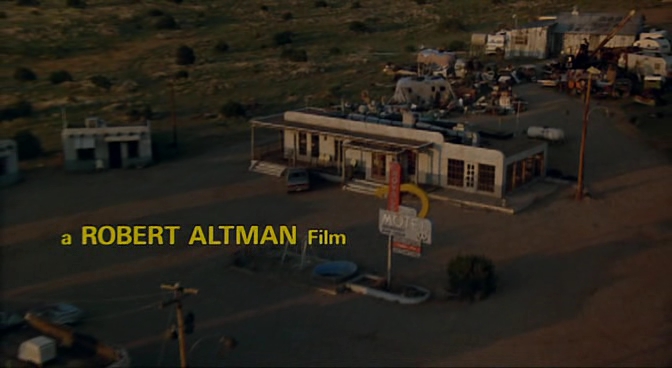 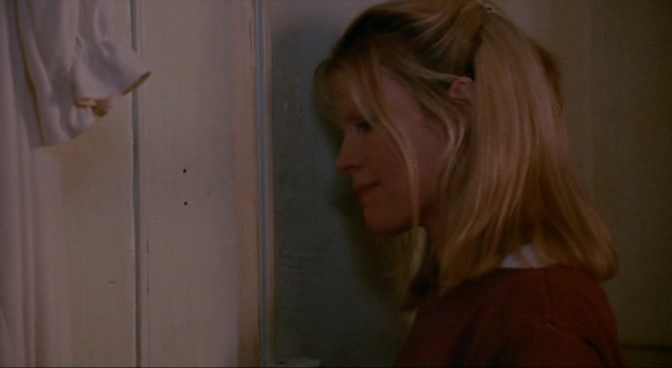 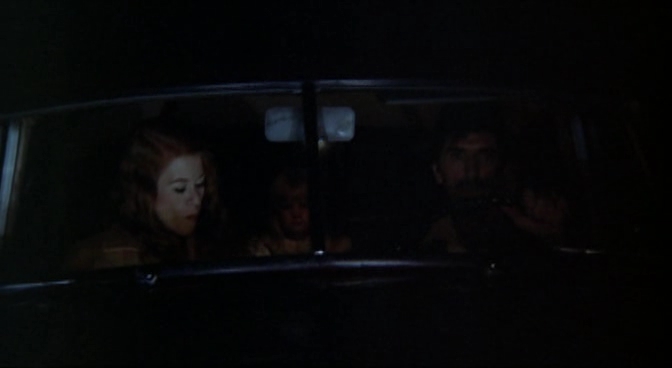 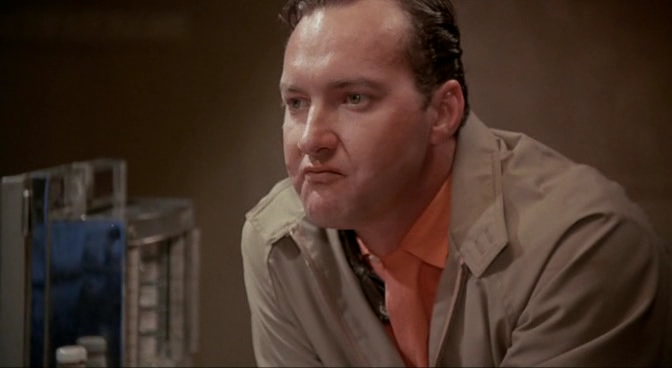 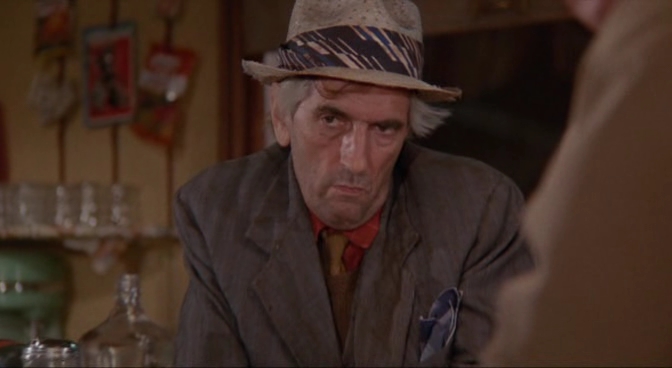 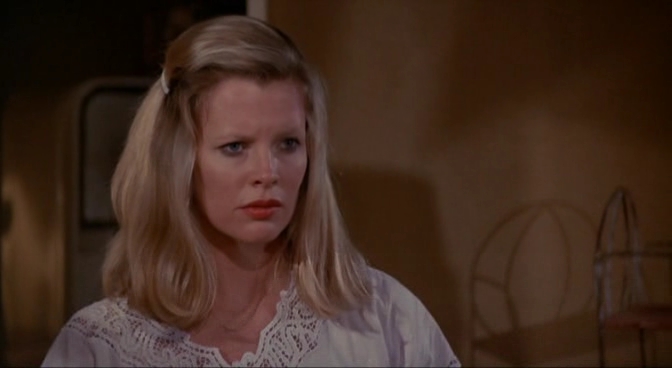