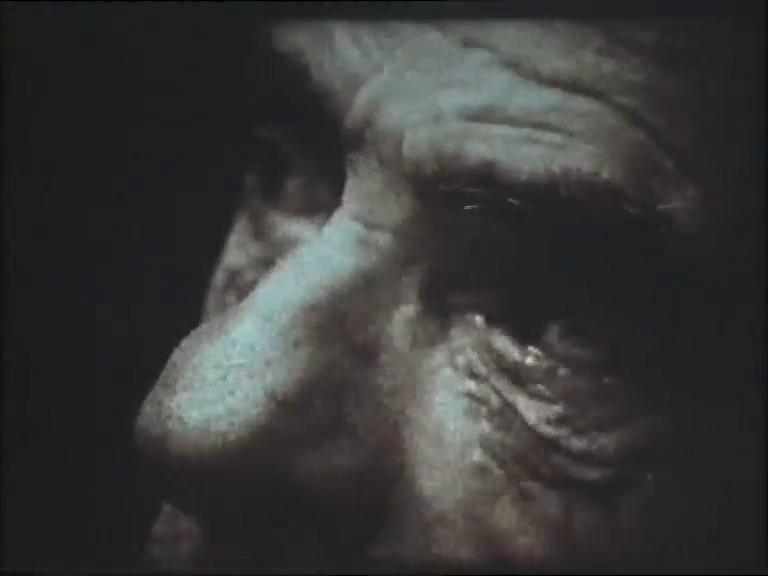 Synopsis :
Stavros Tornes’ first non-fiction short combines a beautifully poetic text with a series of tracking shots in the streets of Rome, set to music by Charlotte Van Gelder. Somewhere between documentary and poetic essay, this film was born out of Tornes’ love for Africa and the Orients, his never-ending agony over bloody revolutions and his passionate use of cinema to approach the Other. 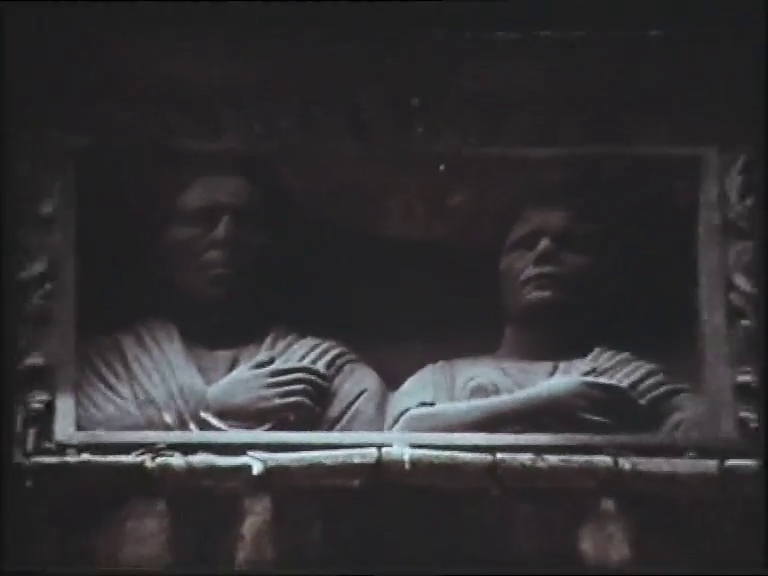 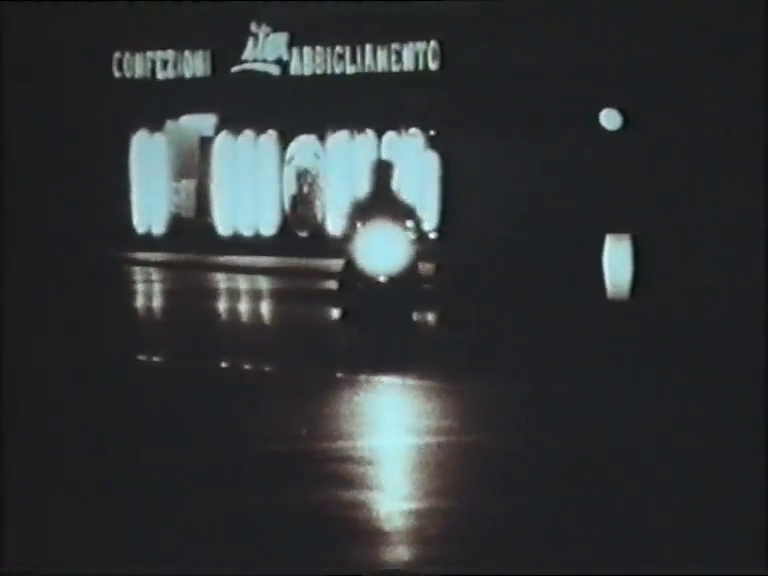 Stavros Tornes (1932-1988) was born in Athens. He did his military service on the island of Makronissos because of his leftist political ideology. He studied film at the C. Ioannidis School and at first worked as an actor, assistant director and technician on many film by major directors, including Takis Kanellopoulos and Dimos Theou. In 1967 he left Greece, because of the dictatorship and settled in Rome where he worked as an actor in films by F. Rosi, the Taviani brothers, R. Rossellini, F. Fellini et al. It was in Italy that he also made his first feature film follows by three shorts. In 1982 he returned to Greece and after making three inspired documentaries for public television, he directed four landmark feature films.