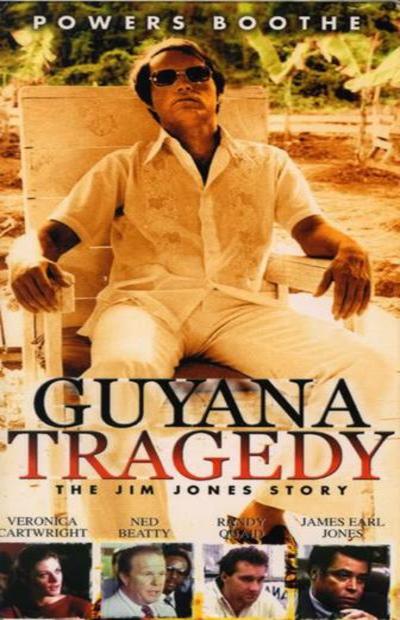 This two-part TV movie was, of course, sparked by the November 1978 mass suicide of 913 people at the South American religious “colony” of Jonestown. The catalyst for this tragedy was cult-leader Reverend Jim Jones (played by Powers Boothe, who won an Emmy for his performance), head of the so-called People’s Temple. The film traces the life of Jones from his days as an idealistic 1960s activist. He drifts into penny-ante confidence scams and bed-hops from woman to woman, before electing to pass himself off as a modern messiah–eventually believing his own feverish sermons. The climactic scenes are chillingly staged in a near-documentary fashion, with Puerto Rico and Georgia substituting for Guyana. Ned Beatty plays the ill-fated Representative Leo Ryan, while James Earl Jones has a cameo as 1930s religious-leader Father Divine; most of the other main characters are composites of real people. Originally broadcast April 15 and 16, 1980, The Guyana Tragedy was adapted by Ernest Tidyman from the Washington Post and Charles A. Krause’s Guyana Massacre: An Eyewitness Account. 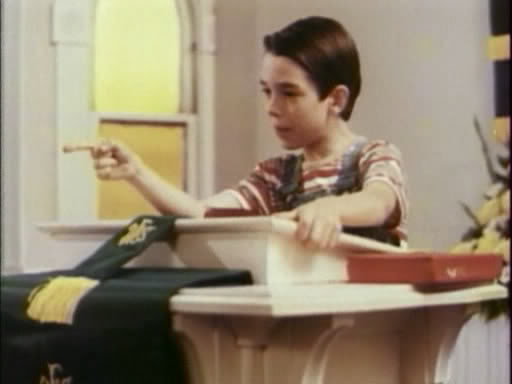 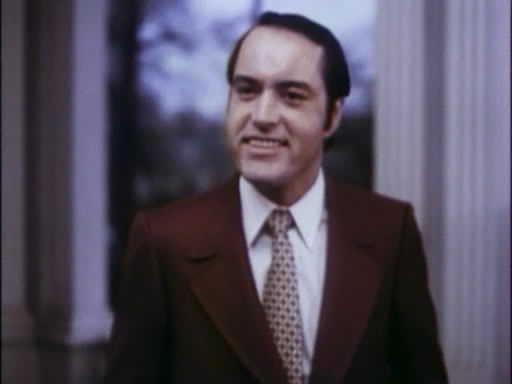 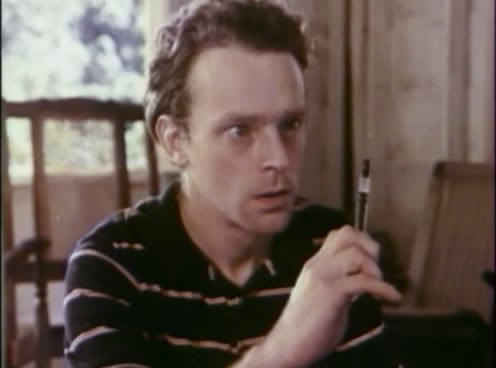 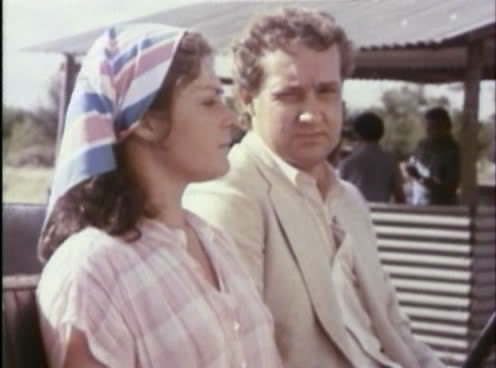 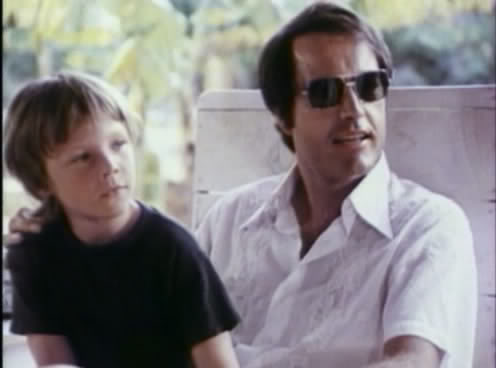 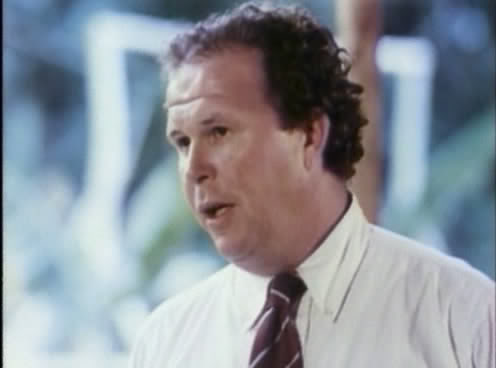