about the production
The film began production as a silent film. To cash in on the new found popularity of talkies the film’s producers, British International Pictures, gave Hitchcock the go-ahead to film a portion of the movie in sound. Hitchcock thought the idea absurd and surreptitiously filmed almost the entire feature in sound along with a silent version for theatres not yet equipped for talking pictures.

Lead actress Anny Ondra was raised in Prague and had a heavy Polish accent that was felt unsuitable for the film. Sound was in its infancy at the time and it was impossible to post dub Anny’s voice. Rather than replace Anny and re-shoot her portions of the film actress Joan Barry was hired to actually speak the dialogue while Anny lip-synched them for the film. This makes Ondra’s performance seem slightly awkward.

Hitchcock used several elements that would become Hitchcock “trademarks” including a beautiful blonde in peril and a famous landmark in the finale. Hitchcock used the Schufftan process to film the scenes in the Reading Room of the British Museum since the light levels were too low for normal filming. 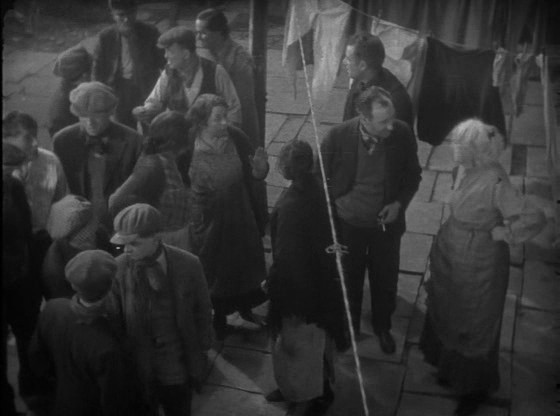 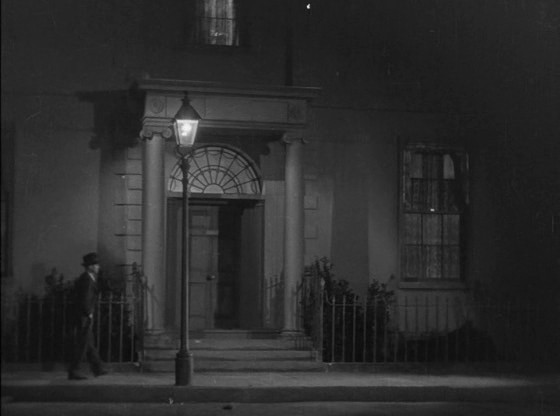 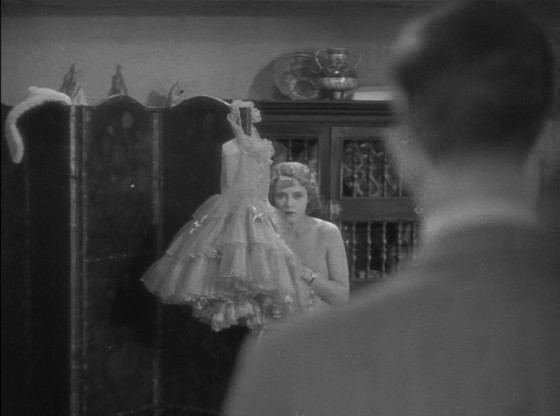 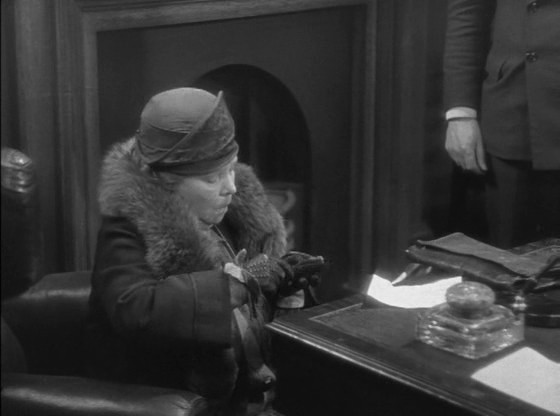 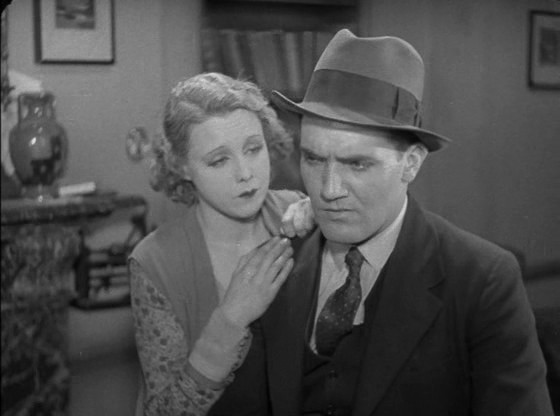 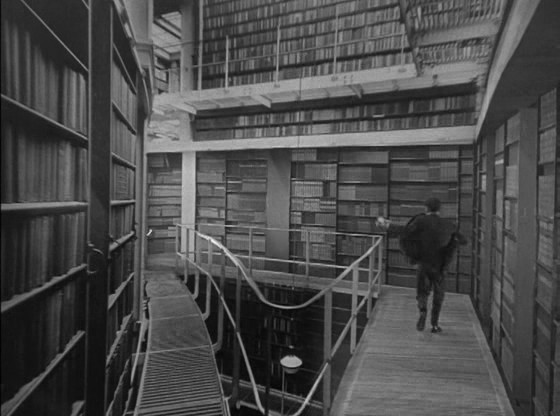