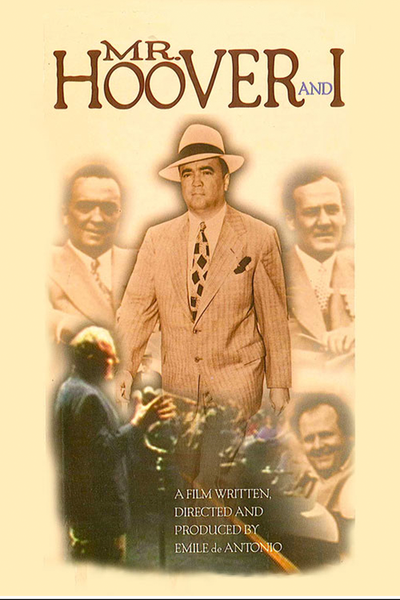 Description:
Turning the camera on himself and his 10,000-page FBI file, radical documentary filmmaker Emile de Antonio skewers the legacy of FBI chief J. Edgar Hoover while offering up a fascinating self-portrait in his final film. A lengthy conversation with the composer John Cage, a discussion with a college crowd about McCarthyism and numerous witty observations by de Antonio himself also contribute to this discursive yet sharply observed documentary. 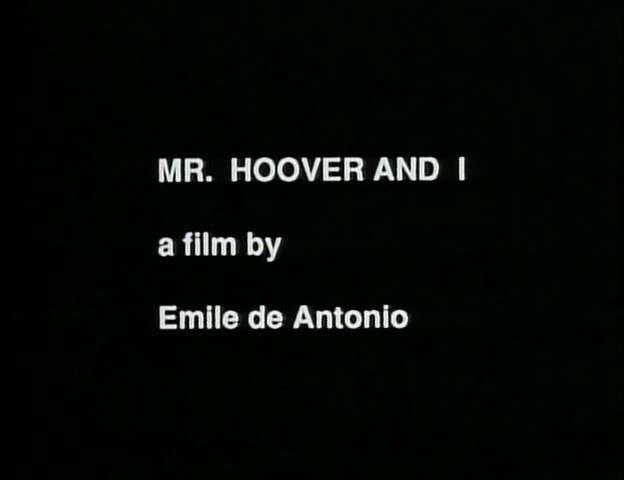 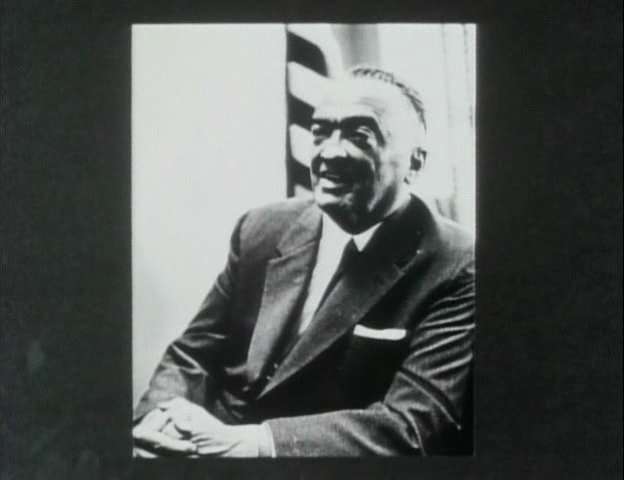 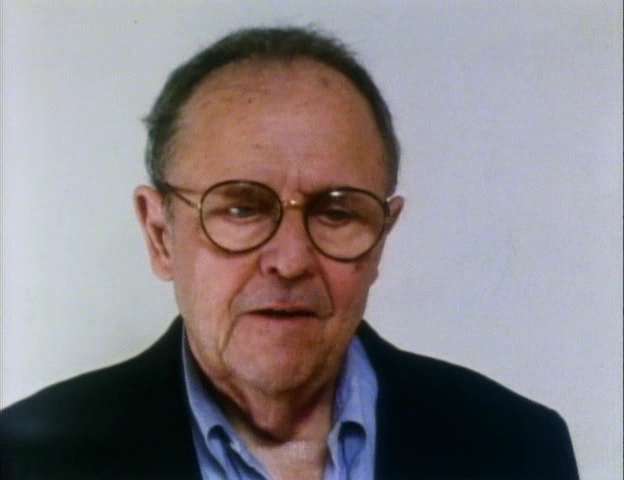 “Before seeing Mr. Hoover and I (1989), my attitude toward the work of Emile de Antonio was always a bit confused and uncertain. I admired his first film, Point of Order–a remarkable reorganization and distillation of 188 hours of kinescopes of the 1954 Army-McCarthy hearings into about 90 minutes that reinvented the meaning of Joseph McCarthy for subsequent generations. But my spotty sense of de Antonio’s later work led me to view him as a courageous radical and intellectual who was more a polemicist and invaluable 60s gadfly than an artist. I knew that some of my non-American friends whose politics and aesthetics I highly respected regarded him as the greatest and noblest living American documentary filmmaker, but having seen only Point of Order, Millhouse, and Underground (directed with Haskell Wexler, 1975), I found it difficult to see precisely what they meant. Millhouse had the nerve to shower Nixon with abuse and scorn when he was at the height of his power as president–de Antonio was the only filmmaker on Nixon’s notorious “enemies” list–and Underground performed the valuable and audacious service of interviewing the Weather Underground at a time when they were the FBI’s most sought-after radical fugitives. But both of these films seemed more meaningful as potent contemporary gestures than as lasting works of art that genuinely explored the possibilities of the medium. Having lived abroad for almost eight years, I’d managed to miss such films as In the Year of the Pig, America Is Hard to See (1969), and Painters Painting, and after I returned, I hadn’t made it to In the King of Prussia (1982) either.

Seeing the fascinating and hugely entertaining Mr. Hoover and I at the Toronto film festival last fall, about three months before de Antonio died of a heart attack at age 70, made me seriously rethink my ideas about him. I’ve seen the film several times more recently, and encountered for the first time on tape some of the de Antonio films I had missed. In the Year of the Pig is the first and best of the major documentaries about Vietnam, infinitely superior to the better known Hearts and Minds–and perhaps the only one that’s truly about Vietnam, not this country’s national ego. I also saw the (to me) disappointing and relatively conventional Painters Painting. I can’t pretend to assess his career as a whole here because I’m still discovering or rediscovering parts of it, but I can at least say that Mr. Hoover and I, a singular and remarkable testament, has made me realize the importance of forming this acquaintance. ” Jonathan Rosenbaum
Read the complete Rosenbaum essay. 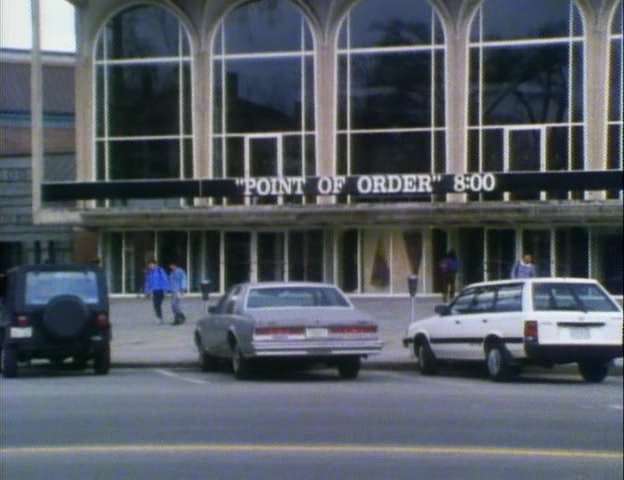 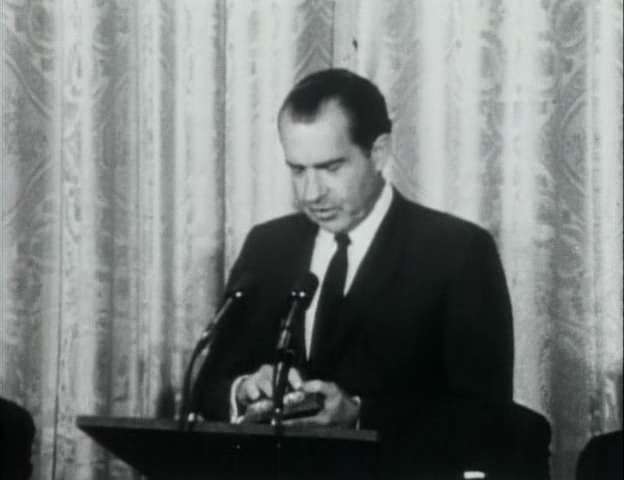 Previous: Morten Arnfred – Måske ku’ vi aka Could We Maybe (1976)
Next: Pál Sándor – Szabadíts meg a gonosztól aka Deliver Us from the Devil (1979)