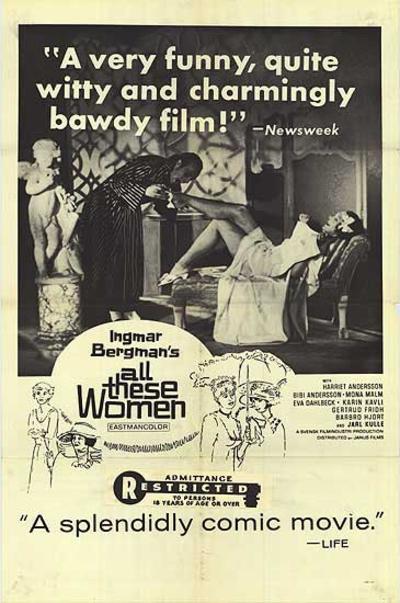 “All These Women (Swedish: För att inte tala om alla dessa kvinnor), originally released as Now About These Women in the UK, is a 1964 Swedish comedy film directed by Ingmar Bergman. It is a parody of Fellini’s 8½.[1][2] Along with Smiles of a Summer Night, the film is one of the few comedy films ever made by Bergman. It also was Bergman’s first film to be shot in colour.”

“The director, who also collaborated on the script, is labyrinthine in his approach to his story and his initial use of color. A tongue-in-cheek subtitle states that “any resemblance between this film and reality must be a mistake.” But it is abundantly clear that it is Mr. Bergman’s intention to be serious about the occasionally elusive points he is making.”

“All These Women opens in a setting entirely in keeping with Bergman’s depressing sensibilities – a funeral. Renowned cellist Felix, resplendent in his coffin in a grand mausoleum, has his eulogy read by pretentious music critic and amateur composer Cornelius. His widow comes to pay her respects. Then his other widow arrives to mourn her loss. And another and yet more. Felix, it seems, was a popular chap.”

Ingmar Bergman’s first colour film is a light-hearted comedy co-written with actor Erland Josephson. The film revolves around the critic Cornelius – Jarl Kulle playing one of his many Don Juan characters – who is writing a biography of the famous cello virtuous Felix. When the grand artist dies his following of beauitful women go into mourning and Cornelius has a change of plans.

Bergman writing on the genesis of the film in Images: My Life in Film:

‘All These Women had been made solely in order to earn money for Svensk Filmdustri. That it became great, calculated gimmick from beginning to end is another story. In the The Magic Lantern, I wrote: ‘Sometimes considerably more courage is required to put on the brakes than to fire the rocket. I lacked this courage and realized, only too late, what kind of film I should have made.’

Around this period, Bergman was involved with a ‘Colour Film School’, which had already resulted in The Pleasure Garden, and other projects. He and his team carried out various experiments prior to settling on the colour scale for All These Women. However, it is quite possible that Bergman’s disappointment with the results, combined with the lukewarm reception given to the film by the critics, was a contributing factor to why several years were to pass before he would once again venture into colour. Even as late as 1976 he was considering shooting The Serpent’s Egg in black and white. 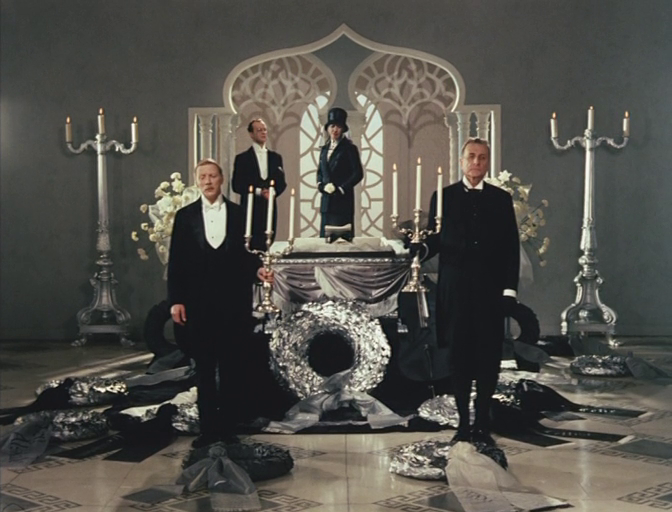 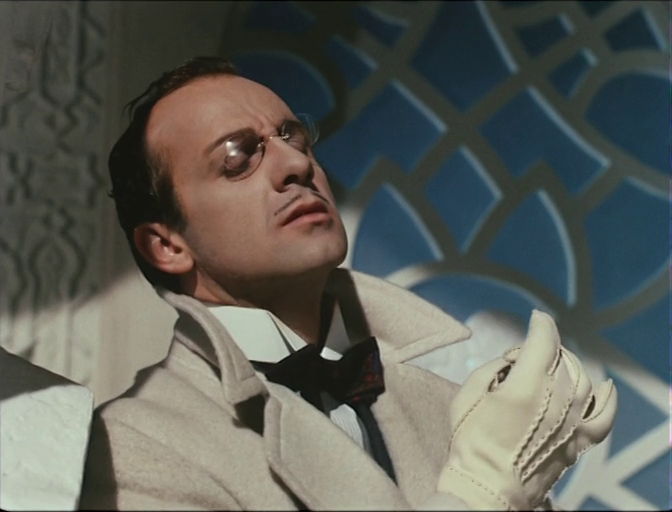 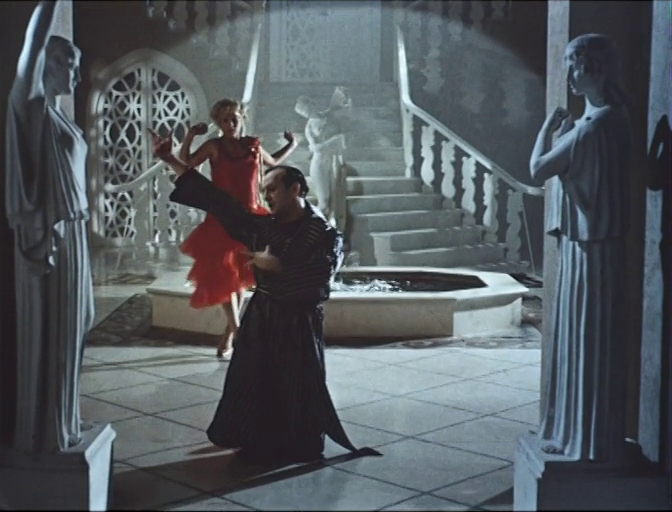 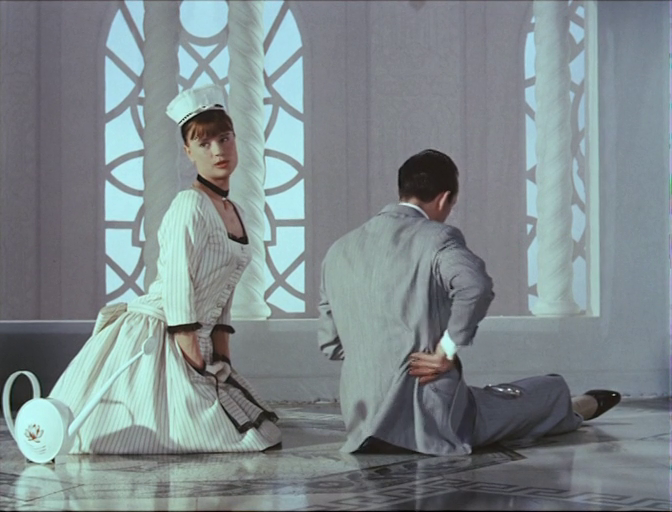 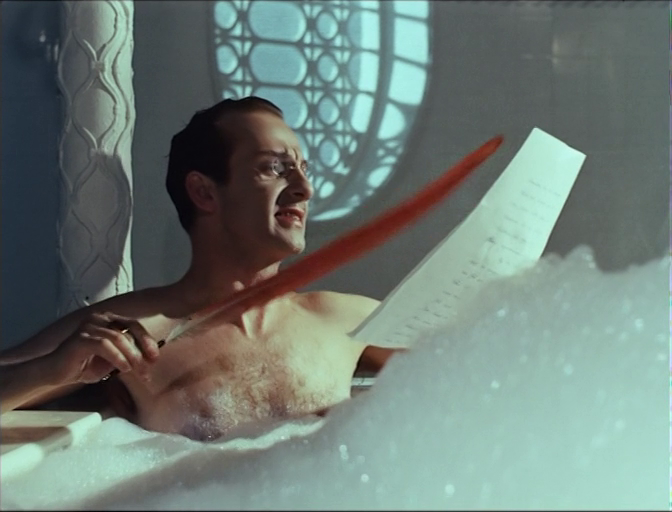 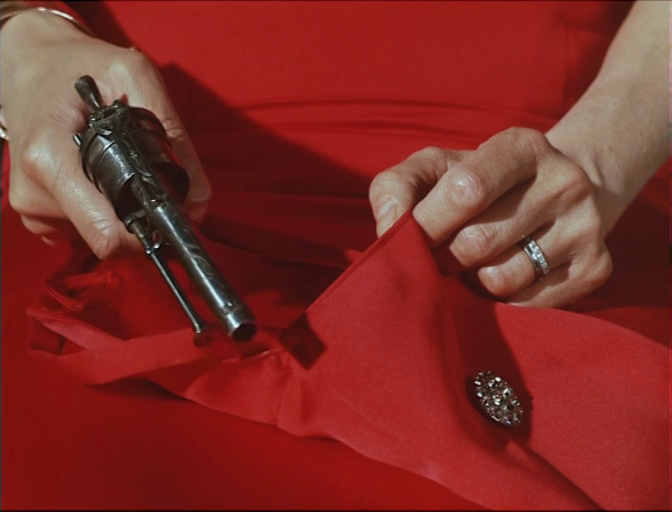 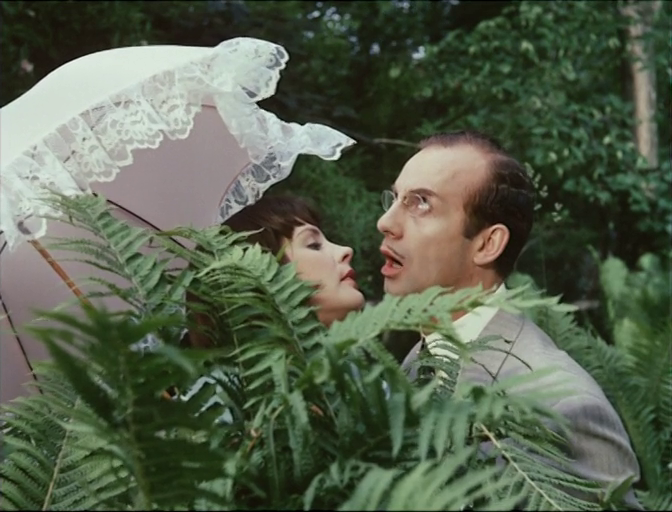