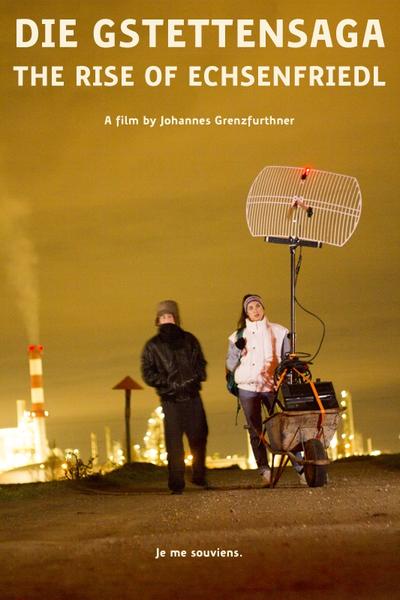 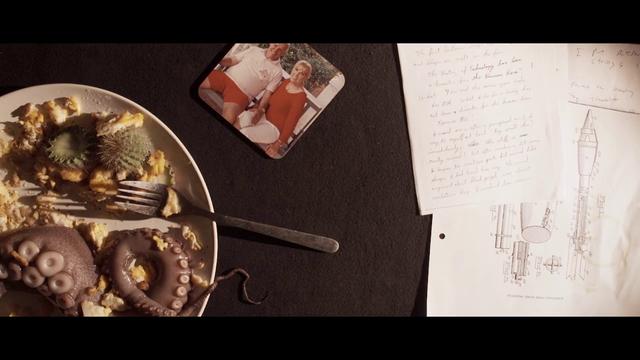 Lots of bits and pieces of information hidden in the visuals (like the books burned in the end scene: Ursula K. Le Guin’s “Rocannons Welt”, Josef Haslinger’s “Opernball”, and Shakespear’s “King Lear”) and the script. Best piece of underground cinema I’ve seen this year and it’s highly entertaining. 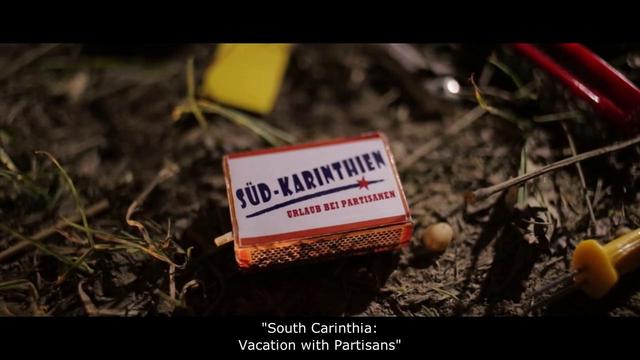 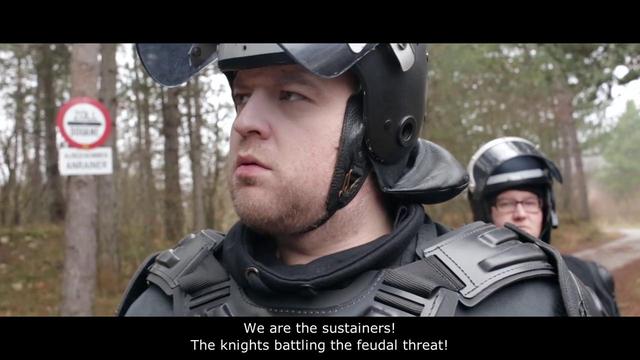 REVIEW BY PLANET NEUKOLN:
“I recently had the rare satisfaction to watch a preview of a steaming fresh postapocalyptic feature film + a directorial debut, that premiered on Austria’s ORF in March this year. What I was asking myself this time was to try and appreciate an entirely different kind of algorithmic force that was once again set loose by Johannes Grenzfurthner (of monochrom fame) upon unsuspecting survivors of the last 35 years of road-warrior, Amazon ruled, post-nuke, after-the-bomb films. As a friend just tweeted, now every Hollywood blockbuster seems to be written by some underlying algorithm. The endless end credits are just the cinematic equivalent to a CAPTCHA response – trying to identify the film crew as human, even if this last human verification test is untenable and obsolete. Anyway, I still retain this atavistic (and maybe you do too!) and perverse impulse to get to the bottom of actual directorial algorithms – trying very hard to enter the loop and be able to forget how Hollywood movie after movie manages to push an exact quota of car explosions, 3D makeover, eye-popping HD footage, hero worship, body count, family values, rescue missions ad infinitum into box office paradise. Let’s be clear, I’m overenthusiastic about Gstettensaga – because it distracts the Hollywood canon, becose it is such a genre bender, a satiric H bomb, a horror movie and ex-auction house vaudeville going for the unexpected dialectical turns of current history, and leading us into the untrodden and definitely outrageous wastelands that could be populated by the likes of Surf Nazis Must Die, Escape from NY, Steel Dawn or America 3000. Finally, in our year 2014, Gstettensaga made clear to me that Europe/including Austria is maybe feudally ripe for the post EU disaster age, the after-austerity, post- Canadian mining interests, structural changes, post-financial capital era where ome megalopolis (Schwechta) sprawls in the no-man’s-land(actually Gstetten is the Austrian word for wild urban area, vacant lot) somewhere on what used to be the river Danube. All its jokes and situated infobits (‘The Tatra outbreak’, ‘Sweden attacks Danemark’, ‘Iran attacks Israel’ etc) have a post- cynical take on a reality where irony becomes deadly serious – using a predictive sledgehammer akin to the Southland Tales world making. I think that Johannes Grenzfurthner, in the tradition of gleeful and unrepentant post- disaster storytelling manages to simultaneously corrode and reconfigure the present we live in, by shipwrecking and beaching its contents onto the shores of Do It Yourself history and lore. The more it insists on toponymic specifics, on local tabloid news and blurbs, the more it can temporally mutate and amplify diverging Austrian regionalism and separatism within a new postal or linguistic contour. On the macro-political forecasting scale, this future chronology takes the shape of national-technological firewall world after the China vs Google Wars. Expect plumbing warlords, wise PayPal quotes and sayings, as well as a brief but sobering remark on Polyamory. The future is crap-o-tastic without doubt. (…)” 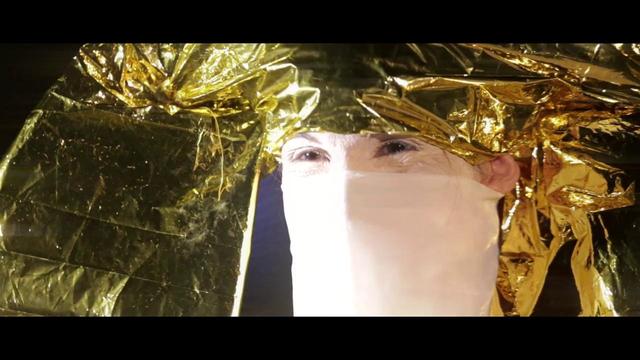 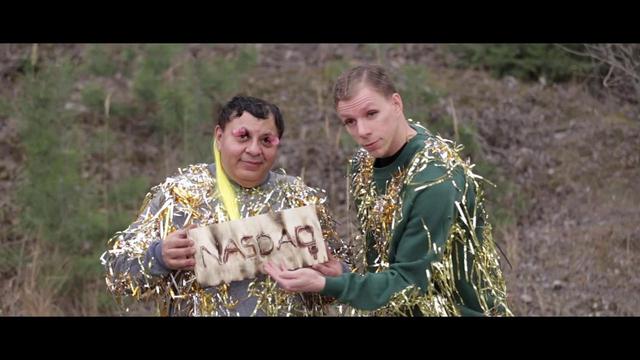 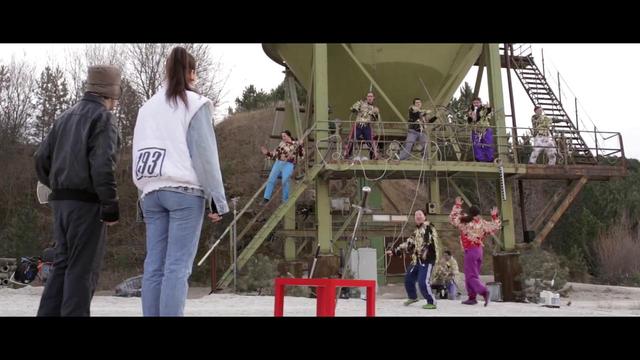