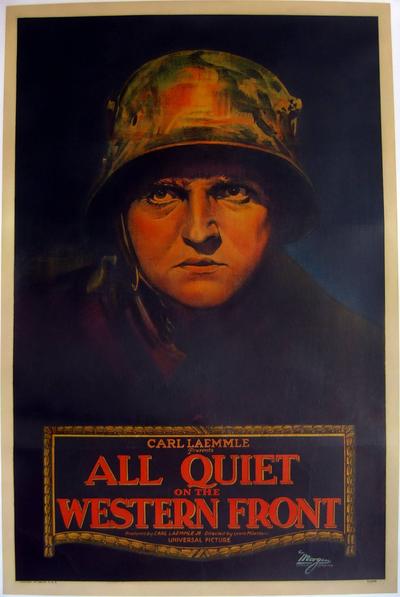 All Quiet on the Western Front (German: Im Westen nichts Neues) is a novel by Erich Maria Remarque, a German veteran of World War I. The book describes the German soldiers’ extreme physical and mental stress during the war, and the detachment from civilian life felt by many of these soldiers upon returning home from the front.
The novel was first published in November and December 1928 in the German newspaper Vossische Zeitung and in book form in late January 1929. The book and its sequel, The Road Back, were among the books banned and burned in Nazi Germany. It sold 2.5 million copies in twenty-five languages in its first eighteen months in print.
In 1930, the book was adapted as an Oscar-winning film of the same name, directed by Lewis Milestone.

Storyline:
This is an English language film (made in America) adapted from a novel by German author Erich Maria Remarque. The film follows a group of German schoolboys, talked into enlisting at the beginning of World War 1 by their jingoistic teacher. The story is told entirely through the experiences of the young German recruits and highlights the tragedy of war through the eyes of individuals. As the boys witness death and mutilation all around them, any preconceptions about “the enemy” and the “rights and wrongs” of the conflict disappear, leaving them angry and bewildered. This is highlighted in the scene where Paul mortally wounds a French soldier and then weeps bitterly as he fights to save his life while trapped in a shell crater with the body. The film is not about heroism but about drudgery and futility and the gulf between the concept of war and the actuality. 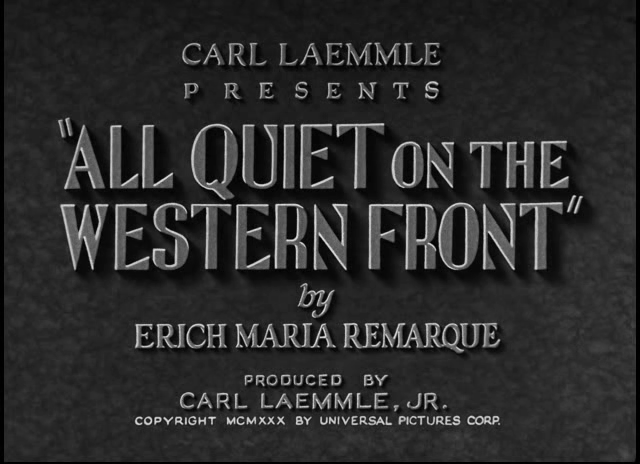 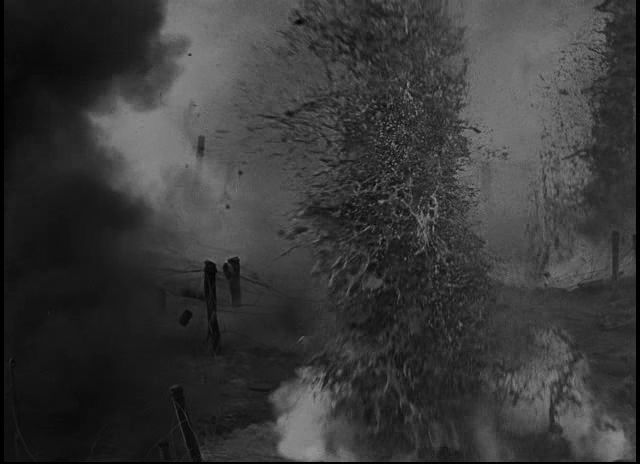 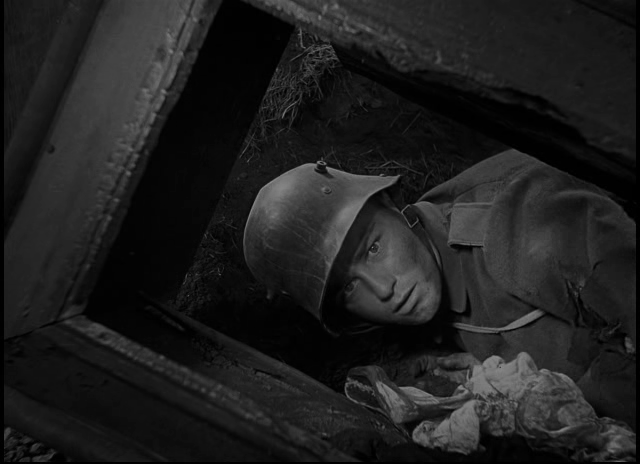 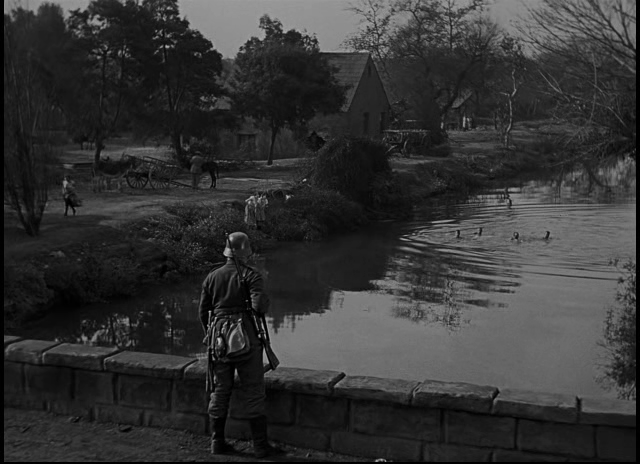