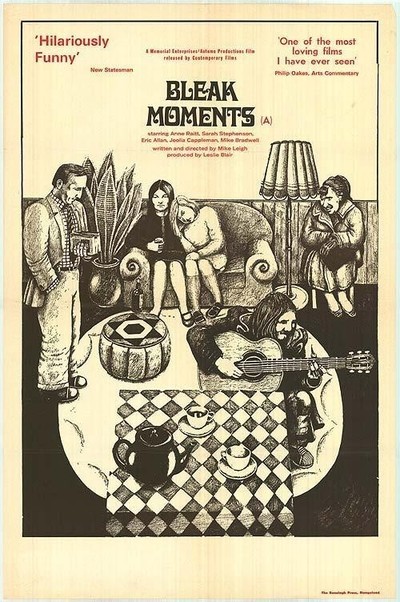 “Might be too bleak a look at reality for some but it nevertheless is an uncompromising way of brilliantly telling its harrowing story.”

Powerful kitchen-sink drama, set in London, makes for the auspicious film debut of England’s Mike Leigh (“Life is Sweet”/”Vera Drake”/”Topsy-Turvy”), that might be too bleak a look at reality for some but it nevertheless is an uncompromising way of brilliantly telling its harrowing story of those leading lives of quiet desperation who are trapped by their repressions. Leigh adapted it from his own play, one that he collaborated with the actors. The ensemble cast all give naturalistic great performances, who seem more like real people than actors.
Sylvia (Anne Raitt) is a lonely office secretary for an accountant, who feels pressured that she must take care of her 29-year-old mentally challenged sister Hilda (Sarah Stephenson) and drinks sherry to get through the long nights. The shy, plain-looking woman leads a depressing life, where communicating with others is a problem even though she tries in her own way to be sociable. Sylvia goes out on a date with reserved but tense school teacher Peter (Eric Allan), hoping he can be her guy so that she won’t be so lonely. But that hope soon fades after the bad experience at a Chinese restaurant with a rude waiter and later that evening when in her living room she discovers he’s impotent. Her only romantic prospect is with the scraggy inarticulate, school-drop-out, amiable but socially awkward guitar playing hippie, Norman (Mike Bradwell), who rents her garage as a workspace to run a mimeograph machine for his underground newspaper and enjoys playing the guitar for her retarded sister.

There’s lots of long silences and painfully realistic scenes, where it seems more like real life angst than drama. Though the material is too bleak to be entertaining, the title doesn’t lie, there are also some understated comical moments to help one get through some of the awkward unpleasantries. When thinking about this film long after seeing it, one perhaps finds it better than when seen onscreen, as it’s unforgettable and affecting–a brilliantly conceived film that weighs in on the human condition with a shrewd observant eye. Leigh seems to suggest that it’s one’s imperative to stop feeling sorry for oneself and to instead put up the good fight to get through the dark days and darker nights as best as one can. No great anger is displayed here by the social outcasts, just a glimmer of hope that these decent troubled folks can get it together enough to overcome any obstacles blocking them from getting some joy out of life. 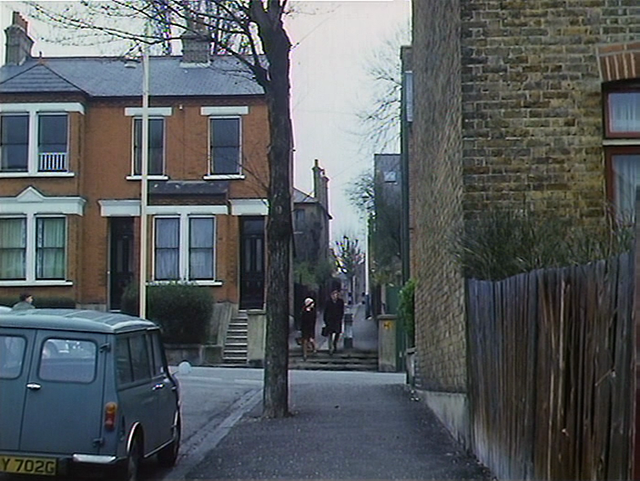 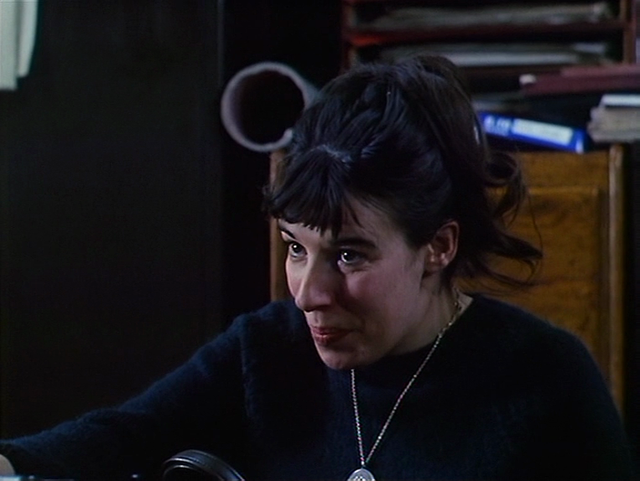 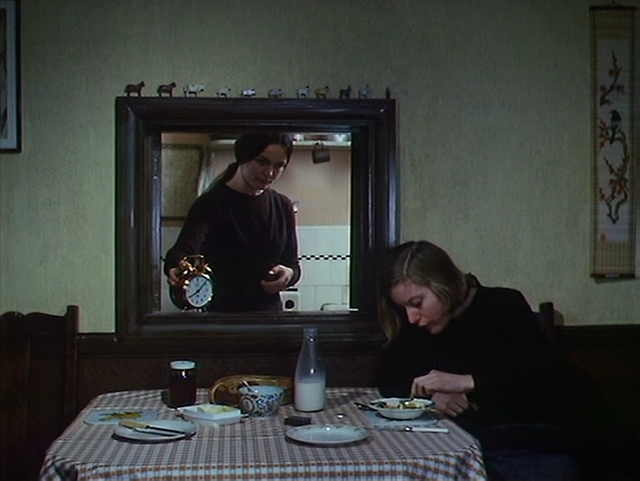 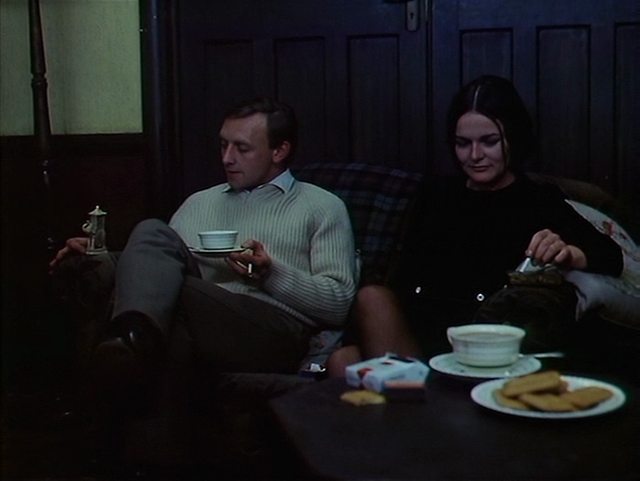 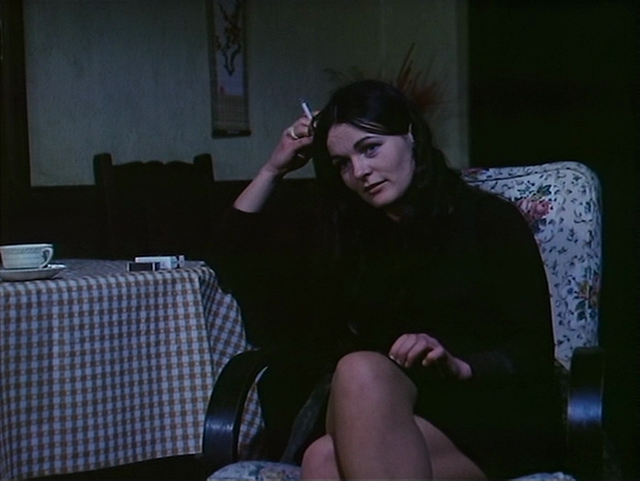 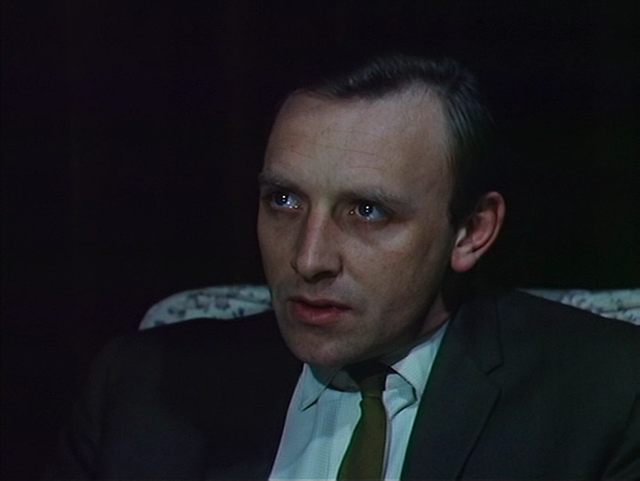 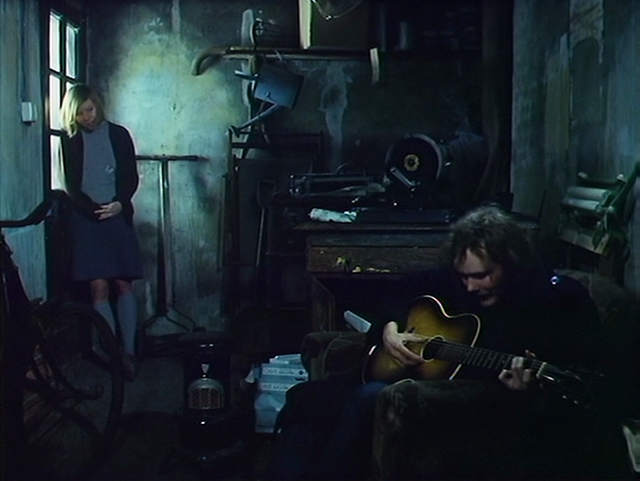