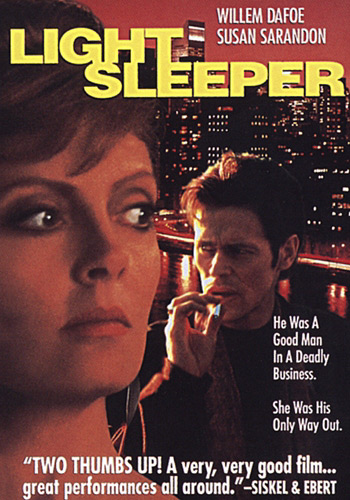 The movie … is filled with great weariness and sadness; the party has been over for a long time, and these old druggies, now approaching middle age, have been left behind. Because they were survivors, because they were more intelligent and honest than most, this is the thanks they get: They continue to work in the scene long after they should have been replaced by a new generation of losers.
…
This movie isn’t about plot, it’s about a style of life, and the difficulty of preserving self-respect and playing fair when your income depends on selling people stuff that will make them hate you.

In film after film, for year after year, Paul Schrader has been telling this story in one way or another, but never with more humanity than this time.
Roger Ebert 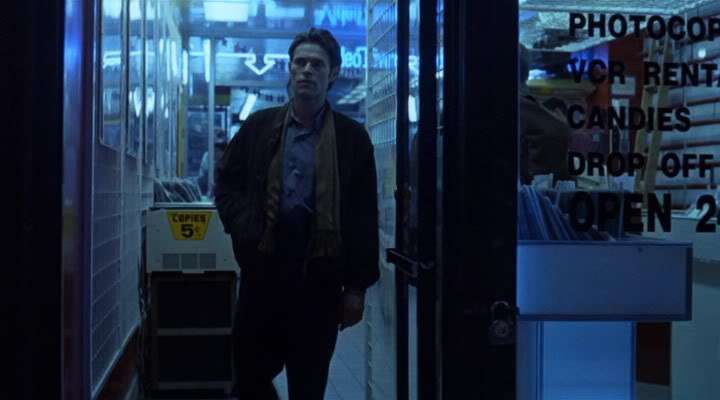 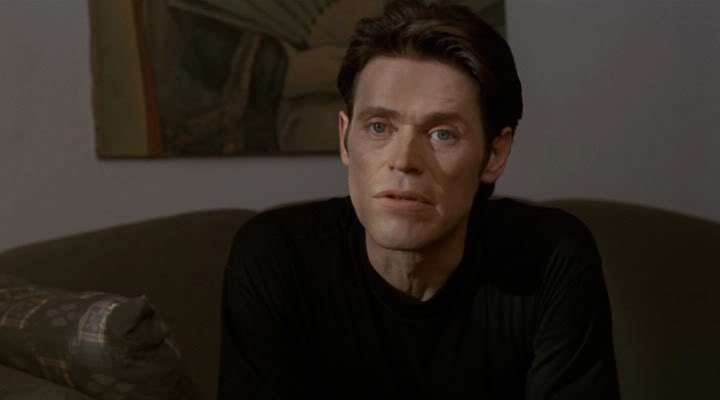 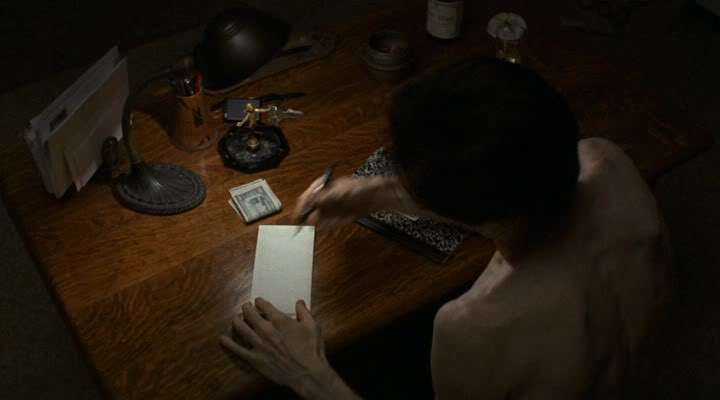 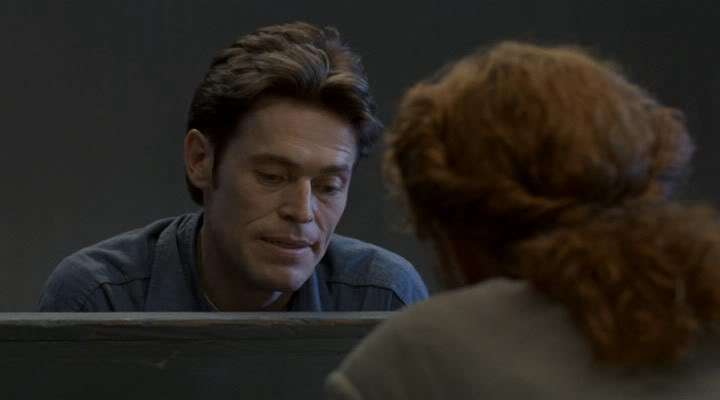