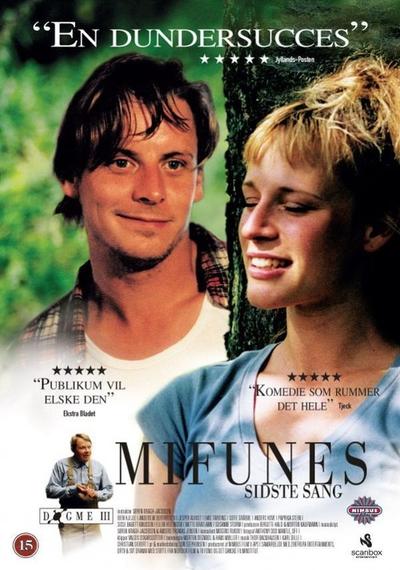 As developed by Danish directors Lars Von Trier and Thomas Vinterberg, Dogma 95’s so-called “Vow Of Chastity” places restrictions on filmmakers—use only handheld cameras, real locations, and available light while avoiding superficial action (weapons, murders, etc.) and genre pieces—for the ostensible purpose of a truer, more organic cinema. Critics anxious to dismiss the movement were silenced by Vinterberg’s entry, Dogma 1: The Celebration, a devastating black comedy made all the more powerful by its stripped-down, home-movie-like quality. But the Dogma tenets seem arbitrary in Dogma 3: Mifune, which follows the rules but misses the point, employing cruddy naturalism to pass off a contrived and deeply conventional story. Had Von Trier and Vinterberg thought to include the hooker-with-a-heart-of-gold or estranged-autistic-brother (a la Rain Man) under “superficial action,” director Søren Kragh-Jacobsen might have improvised something less predictable. On its own modest terms, however, Mifune is still a well-performed and mildly affecting provincial drama that shares Vinterberg’s interest in family, if not his wit and innovation.Anders Berthelsen stars as a prototypical yuppie from Copenhagen with all the shallow marks of success: a high-paying job, a trophy wife (Sofie Gråbøl), a purring cell phone, and a luxury car. But when he gets word that his father has died, Berthelsen temporarily returns to his humble boyhood home in the country to look after his autistic brother (Jesper Asholt). The pair is joined by High Fidelity’s Iben Hjejle, a big-city prostitute who answers their ad for a housekeeper, and her misanthropic younger brother, Emil Tarding. With that premise in place, Berthelsen’s path to redemption becomes nakedly obvious, as do the film’s pat notions of surrogate familyhood. While the Dogma shooting style and understated lead performances help scrape some of the gloss off the proceedings, Mifune brings the movement closer to Hollywood than the Danish radicals might have envisioned.
From avclub.com 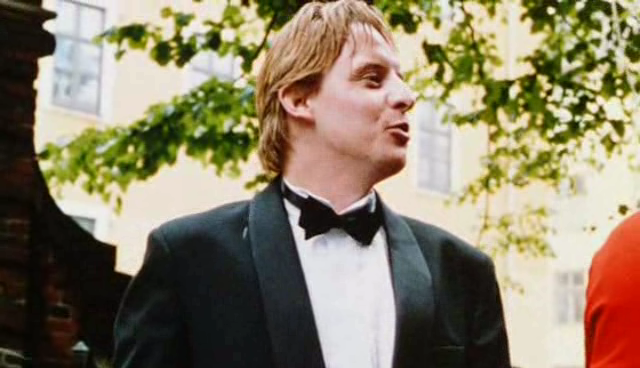 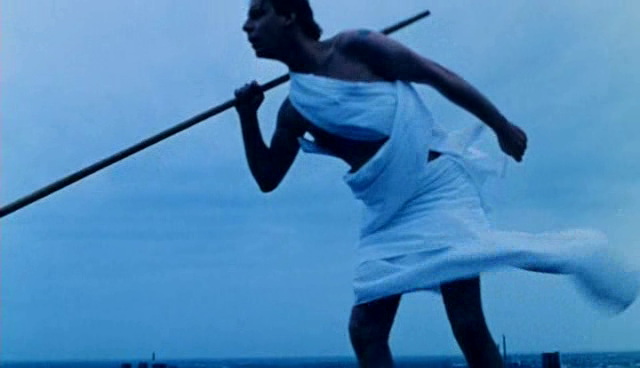 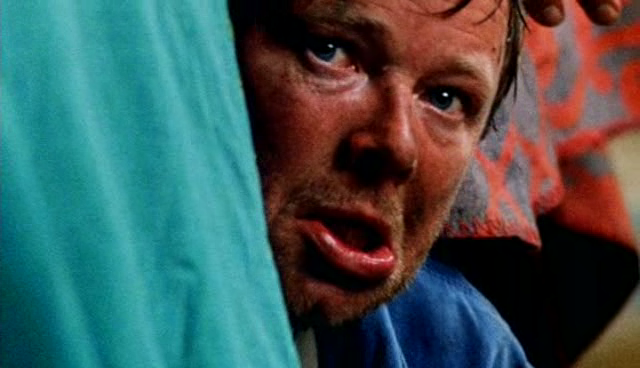 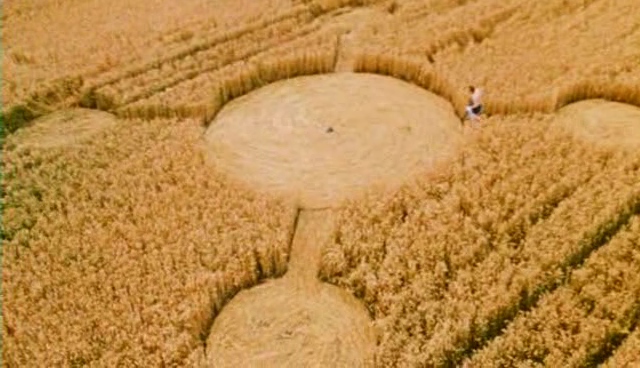 Director Soren Kragh-Jacobsen said he titled his new film Mifune not because it features samurai warriors, but because “the word feels like candy on your tongue.” Ironically, something made of sugar and empty calories is the perfect metaphor for this pleasant but slight romantic comedy. In fact, the third film from the stark Danish Dogma ’95 filmmaking movement is hardly dogmatic; it’s derivative, recycling clichés as old as the hooker with a heart of gold, and it’s broadly appealing, sporting a sentimentality that’s as sweet as sorbet — and about as substantial.
[…] Ironically, the limits placed on both cast and director by the Dogma ’95 doctrine seem to free them up. Since the rules of the Danish filmmaking collective only allow hand-held camerawork and real-life locations, you feel as though you’re sitting between Liva and Kresten as they squabble in their run-down farmhouse’s cozy living room. Perhaps most
liberating of all is Dogma ’95’s ban on any artificially inserted music. Innumerable Hollywood efforts have been fatally marred by an intrusive, emotion-telegraphing score (Anywhere But Here and Runaway Bride among the most egregious recent examples), and the absence of a blaring, Top 40-ready soundtrack allows Mifune’s actors to shine on their own. It works, too — you’ll remember the sounheme song.
From reel.com