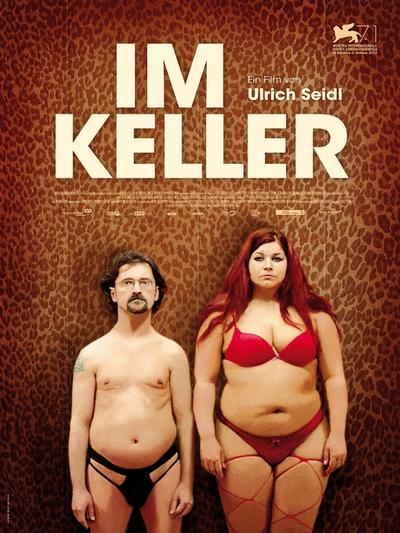 Quote:
In the Basement (Im Keller) is a 2014 Austrian documentary film directed by Ulrich Seidl about people and their obsessions, and what they do in their basements in their free time. It was part of the Out of Competition section at the 71st Venice International Film Festival.

Corpulent sex slaves, tuba-playing Nazi obsessives, reborn doll fantasists — just a regular stroll through the neighborhood, then, for patented guru of the grotesque Ulrich Seidl, who makes an intriguing return to documentary filmmaking with “In the Basement.” Grabby and grubby in equal measure, this meticulously composed trawl through the contents of several middle-class Austrians’ cellars (a space, according to Seidl, that his countrymen traditionally give over to their most personal hobbies) yields more than a few startling discoveries. 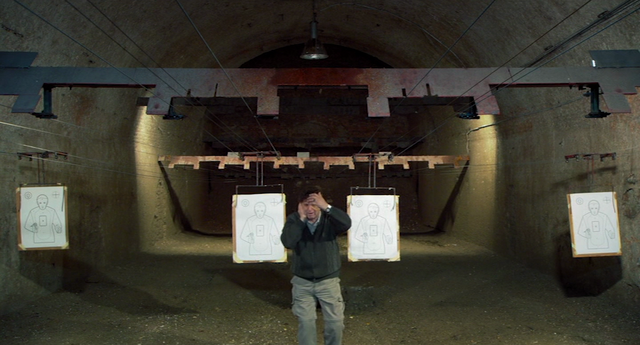 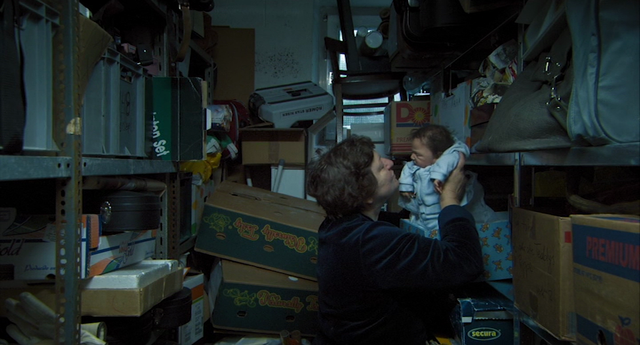 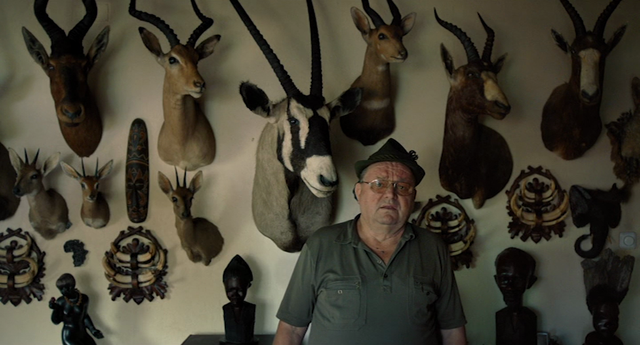 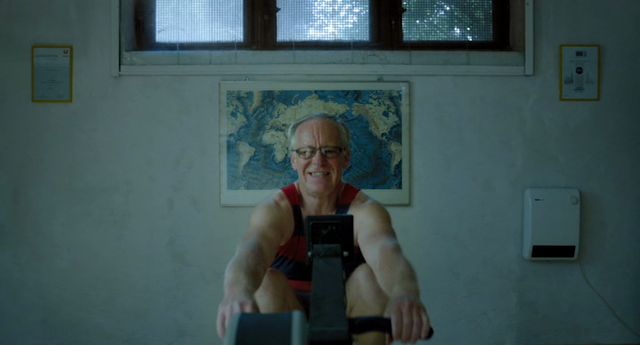 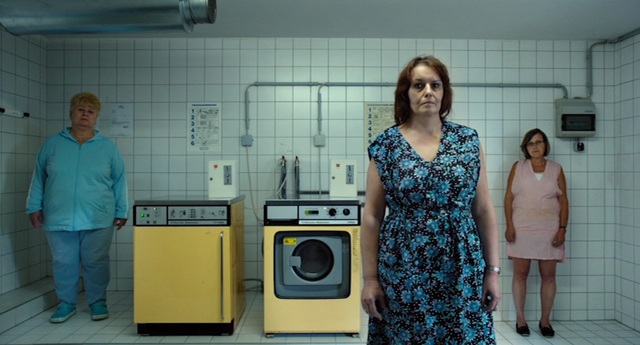 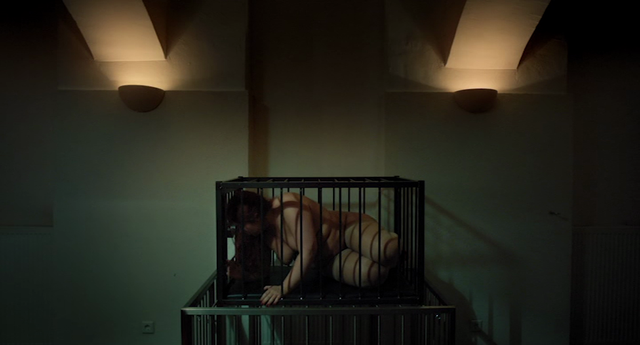