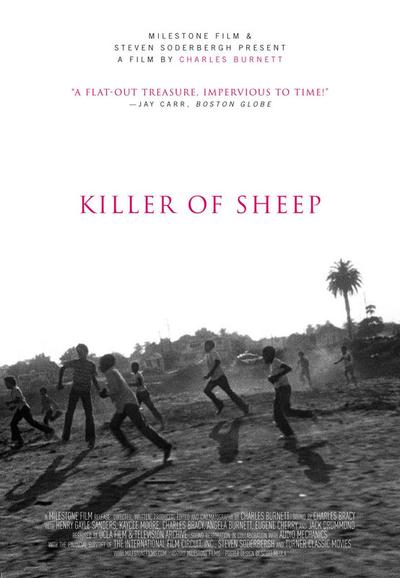 The first feature film from acclaimed independent African American filmmaker Charles Burnett, this intensely emotional drama concerns a man who makes his living at a slaughterhouse as he struggles for economic and emotional survival and tries to patch up his often strained relationship with his family. Shot on weekends over a period of several years and first shown publicly in 1977, Killer of Sheep slowly but surely began to develop a potent reputation among film enthusiasts; in 1981, it won honors at the Berlin International Film Festival and an enthusiastic reception at the Sundance Film Festival. It was added to the Library of Congress’ National Film Registry in 1990.

Quote:
Killer of Sheep played at a handful of colleges and festivals in before receiving the Critics’ Award at the Berlin International Film Festival in 1981. In 1990, the Library of Congress declared the film a national treasure and placed it among the first 50 films entered in the National Film Registry for its historical significance. In 2002, the National Society of Film Critics selected the film as one of the 100 essential films of all time. Despite these accolades, Killer of Sheep never saw widespread commercial distribution due to the expense of the clearing of the music rights to the songs featured on the film’s soundtrack. In its rare viewings at festivals and museums it was shown on ragged 16mm prints. Now, thirty years later, the sparkling 35mm restoration by UCLA Film & Television Archive is ready for its long-awaited theatrical release.

One of the great achievements of the film is its soundtrack, which Burnett envisioned as an aural history of African-American popular music, including songs by Etta James, Dinah Washington, Paul Robeson, Little Walter, and Earth, Wind & Fire. In The A-List: 100 Essential Films, critic Armond White explains, “unsentimental blues wisdom forms the foundation of Burnett’s drama.” Burnett’s aptitude for keenly juxtaposing image and music has drawn comparisons to Stanley Kubrick among others. Ed Gonzalez of Slant magazine describes the music in Killer of Sheep as “drunk on hope” and says that it “reinforces the joy of Burnett’s sad images.” The complex interplay of hope and sorrow that is present in African-American music, namely blues, was recognized widely by critics and scholars as a fitting metaphor for the simultaneous sorrow and joy found in Killer of Sheep. One reviewer in Time magazine described Burnett’s filmmaking style as
“good, old, urban blues.”

One of the inspirations for the film was a song that never ended up on the soundtrack, Luis Russell’s “Sad Lover Blues.” It was a song Burnett’s mother would play all the time when he was young and he originally imagined the song playing in the scene in which Stan is dancing with his wife. But before the scene was shot, the brittle old wax record broke. Burnett’s friend, fellow director Haile Gerima (Sankofa, 1993), who was helping out on the film at the time, recalls driving with Burnett all over LA in Burnett’s Volkswagen, stopping at every music store they saw and going in holding the shattered record, asking if the store carried a copy. There search was fruitless and in the end, Burnett decided to go with Dinah Washington’s “This Bitter Earth” for the scene, a song with a similarly melancholy feel. 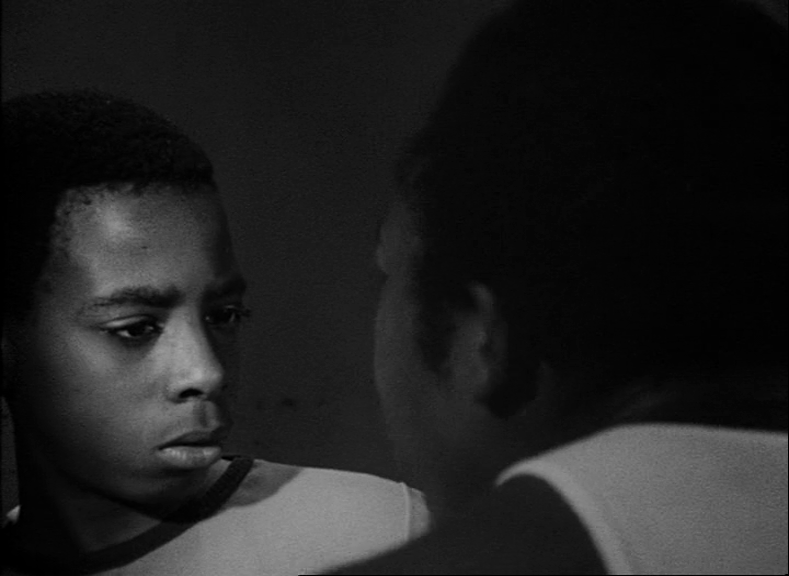 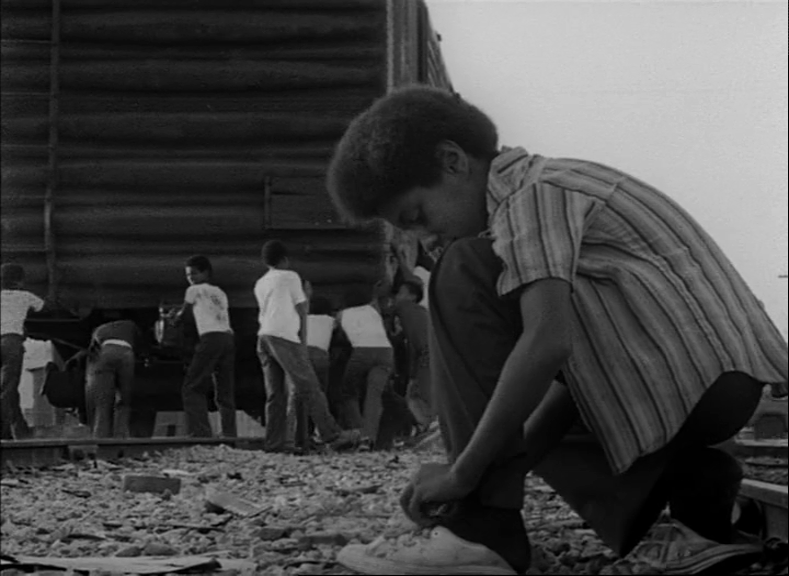 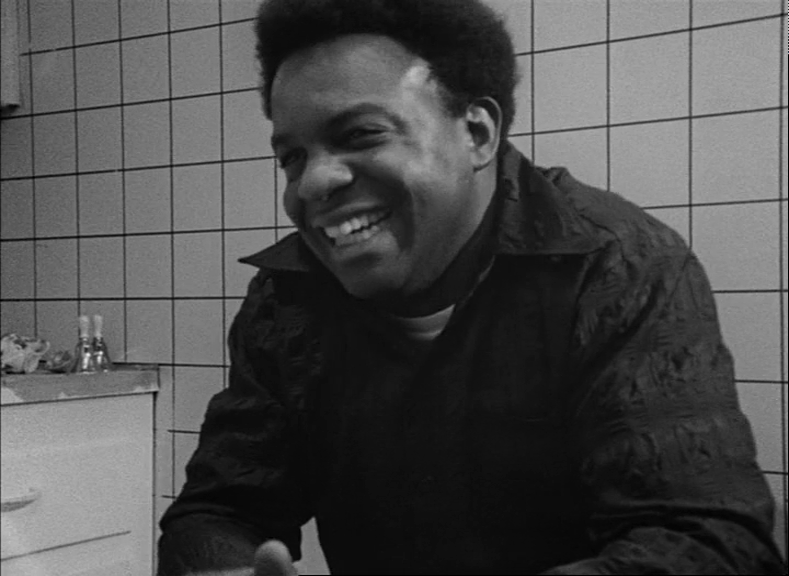 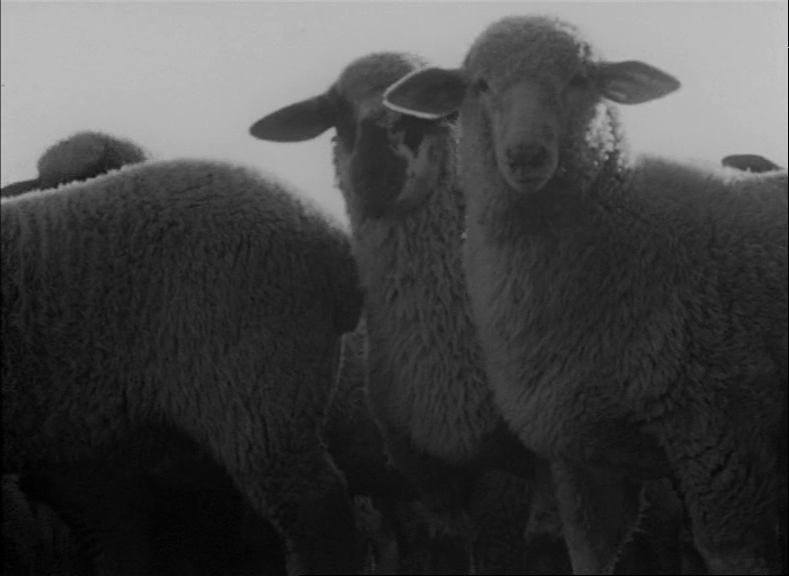