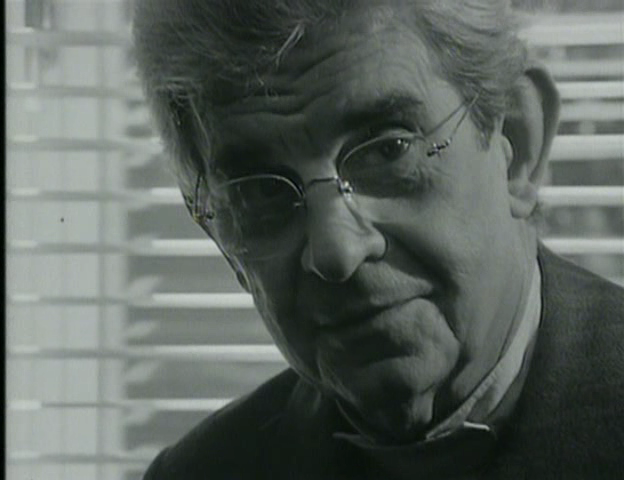 Jacques Lacan (1901-1981) is widely regarded as one of the most influential psychoanalysts of the 20th century, one whose work has refashioned psychiatry both as a theory of the unconscious mind and as a clinical practice. His seminars and writings have also had a widespread influence throughout the humanities and social sciences, especially in education, legal studies, literary and film studies and women’s studies.

At one point his talk is disrupted by a young student, who contributes his own Situationist-inspired ridicule of self-styled public intellectuals such as Lacan. Rather than allowing security personnel to remove him, Lacan allows the young man to speak and later attempts to “respond” to his criticisms and to incorporate them into his presentation.

The following morning, Lacan submits to a filmed interview—interspersed with images of the various apartments, consulting rooms and lecture halls he used throughout his career—in which he responds to the filmmaker’s questions about psychoanalysis, discussing how delirium reveals the unconscious, the role of the psychoanalyst, the relationship between doctor and patient, the process of transference, and the close bond between love and hate. 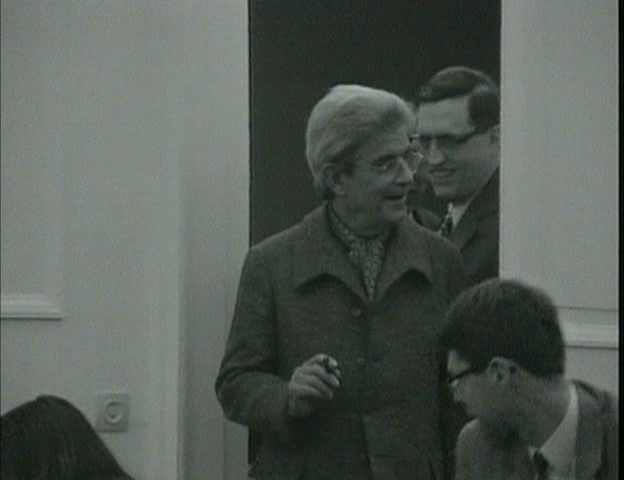 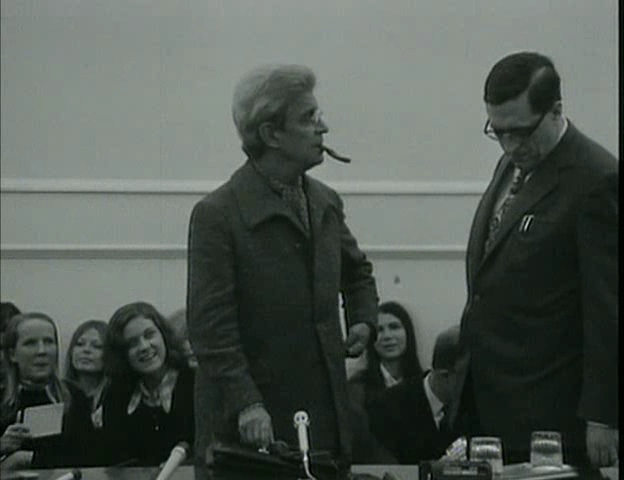 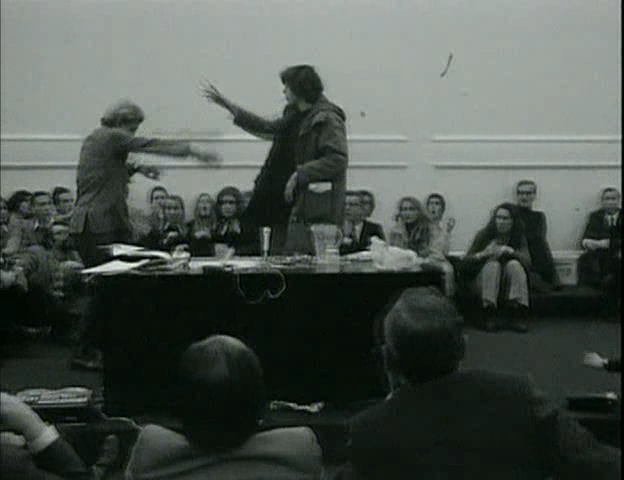 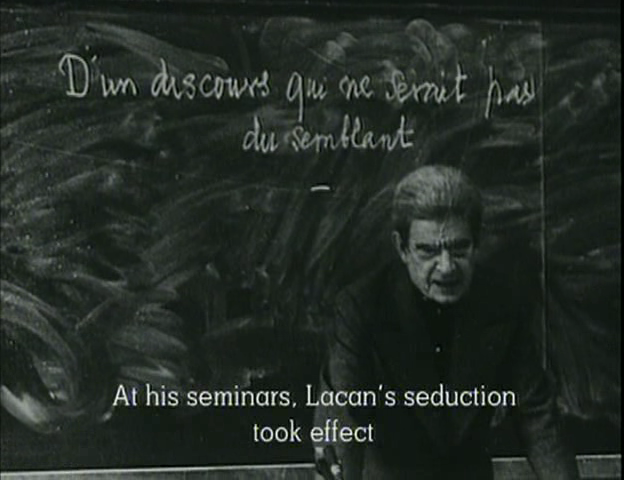