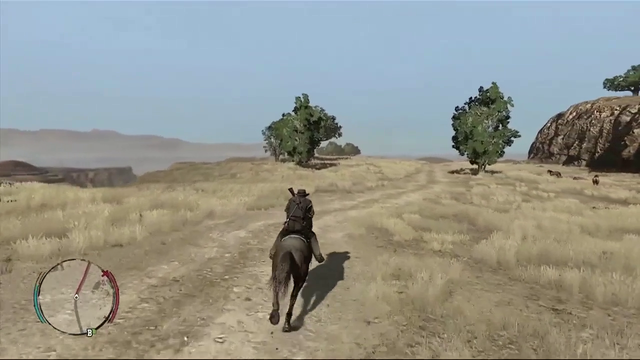 The four‐part cycle Parallel deals with the image genre of computer animation. The series focuses on the construction, visual landscape and inherent rules of computer-animated worlds.

Quote:
Cinema’s onscreen worlds have always borne an indexical bond to the real, thanks to film’s ability to register traces of physical reality and preserve them as enduring images. What happens when computer-generated video game images—images possessing no such indexical bond—usurp film as the predominant medium of visual worldmaking? How does one’s relation to onscreen heroes shift when we no longer identify with real bodies, but with affectless avatars scarcely possessing a face?

Filmmaker Harun Farocki’s four-part installation Parallel I–IV (2012–14) takes up these questions, tracing how, in just over thirty years, video games have developed from two-dimensional schematics to photorealistic environments. Excerpts from popular games such as Minecraft, Grand Theft Auto, and Assassin’s Creed are accompanied by an essayistic voiceover exploring such topoi as the rendering of nature, the possibilities of bodily movement, first-person point of view, and the peculiar physics of the gamespace. Parallel I–IV also includes footage of animators at work, making the labor involved in producing these algorithmic simulacra visible. In his speculative response to the historical fascination of cinema, Farocki inserts video games into a longer history of visuality, exploring their kinship with pre-Hellenistic conceptions of the world and referencing classic texts of film theory in order to construct a comparative framework that disputes teleological narratives of progress.
HWK

“Computer animations are currently becoming a general model, surpassing film. In films, there is the wind that blows and the wind that is produced by a wind machine. Computer images do not have two kinds of wind.”

Parallel II explores the borders and boundaries of the game worlds. The work follows characters attempts to escape the edges of their animated world by any means, and seeks to reveal what lies outside of the defined spaces and digital borders. 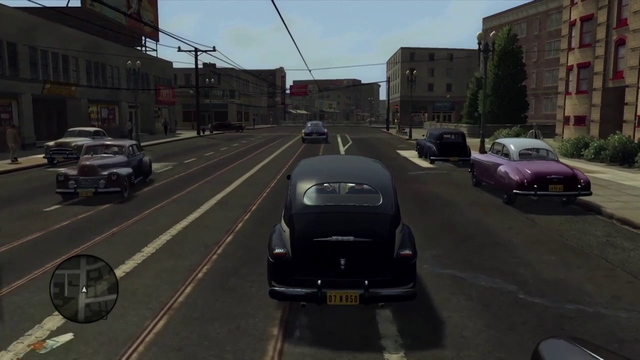 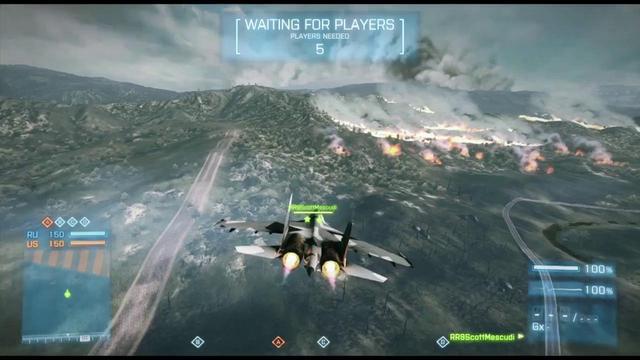 Parallel III seeks out the backdrops of the game worlds and the nature of their digital objects. It reveals digital worlds which take the form of discs floating in the universe—reminiscent of pre-Hellenistic conceptions of the universe. The animated worlds appear as one-sided theatre stages, flat backdrops revealed only by the movements of an omniscient camera. The objects in the worlds often do not react to “natural forces.” Each of their properties must be separately constructed and assigned to them. 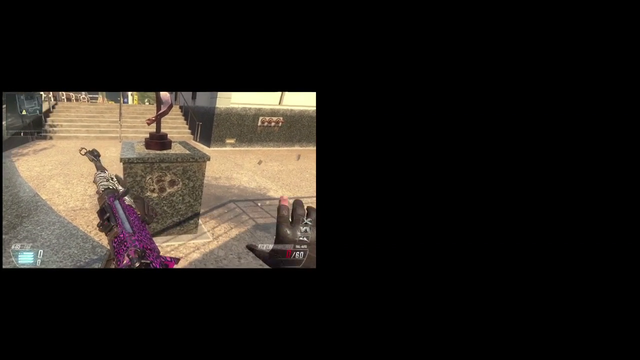 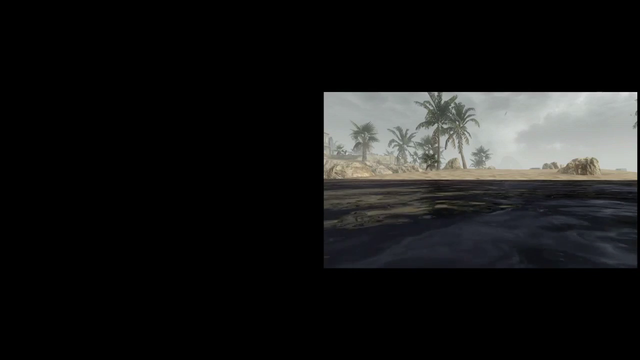 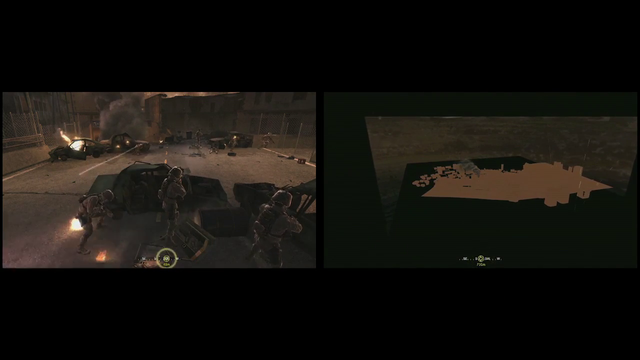 Parallel IV explores the actions of the heroes and protagonists of the video game world. These heroes have no parents or teachers; they must test their relationships with others and determine of their, own accord, the rules to follow. Farocki notes these characters are “homunculi, anthropomorphist beings, created by humans. Whoever plays with them has a share in the creator’s pride.” 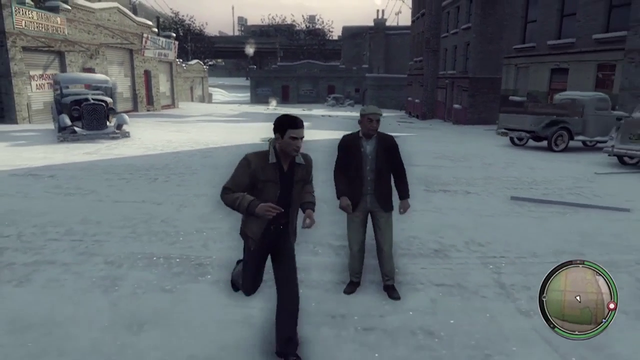 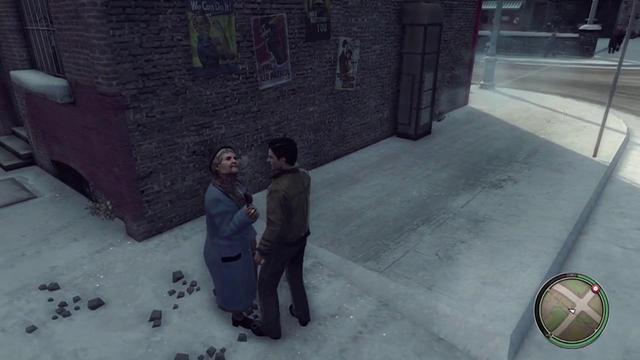 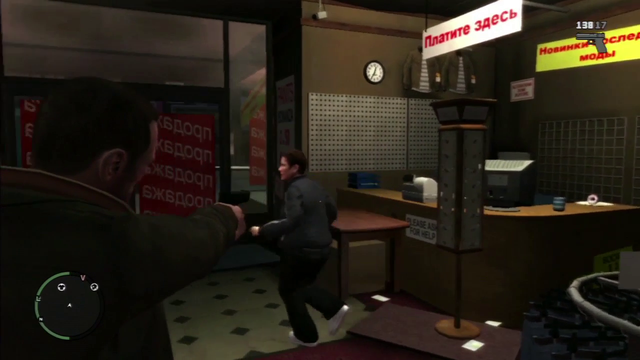