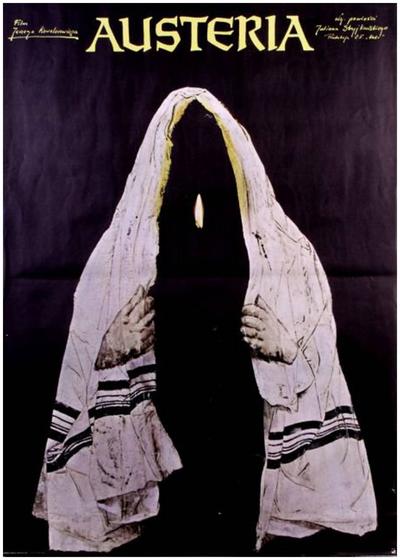 WIki says
Austeria takes place during the opening days of World War I, in the Austro-Hungarian province of Galicia. Tag (Franciszek Pieczka) is a Jewish innkeeper whose inn (austeria means inn in the local Polish dialect) is located near the border with Russia. War has broken out and local civilians are fleeing the advancing Russian Army, and several groups of refugees have taken shelter in Tag’s inn for the night. A group of Hassidic jews from the neighboring village arrive, followed by an Austrian baroness on and a Hungarian hussar cut off from his unit… 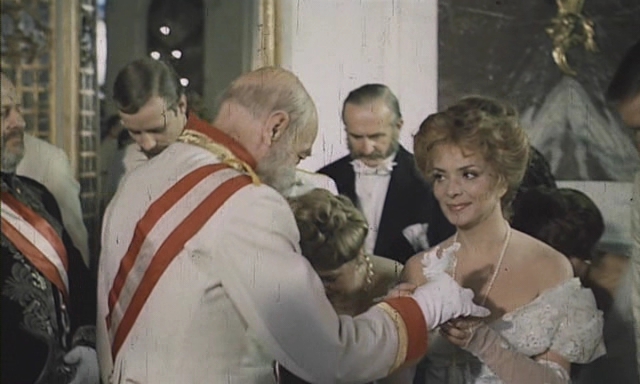 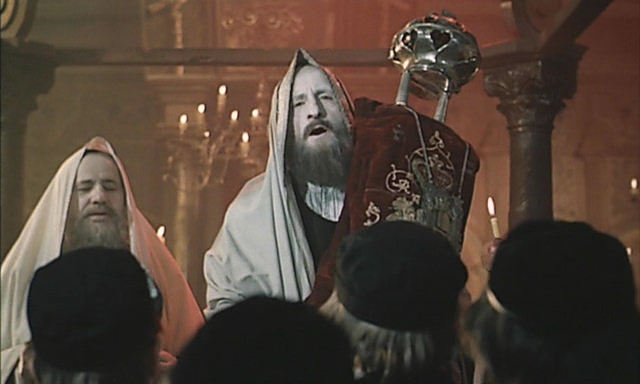 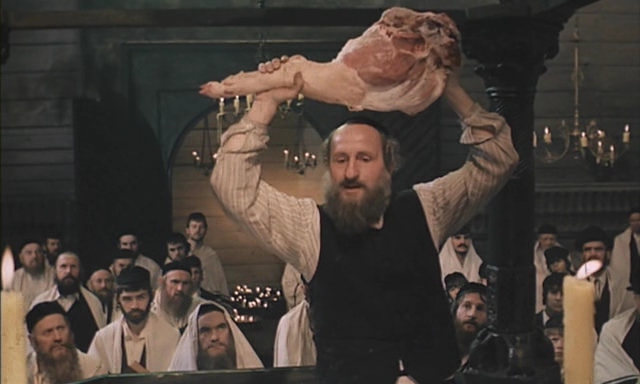 The film is based on a 1966 novel of the same name by Julian Stryjkowski, who collaborated with Kawalerowicz on the screenplay.