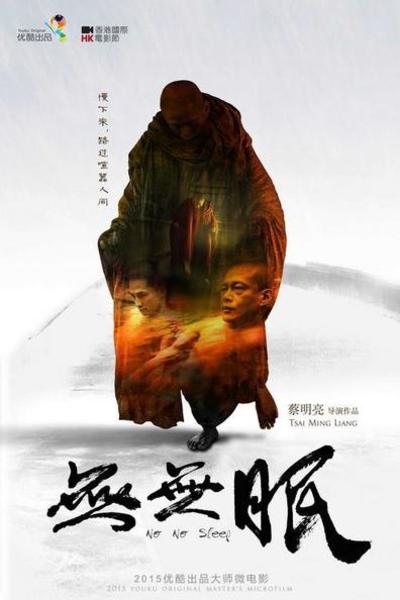 No No Sleep’ sees Taiwanese director Tsai Ming-liang revisiting Lee Kang Sheng’s walking monk, this time in Tokyo. But rather than spend all his time on the city streets, Tsai eventually transplants the anonymous monk to a Japanese ‘onsen’ (a public bathhouse), where he’s joined by an equally anonymous Japanese man. 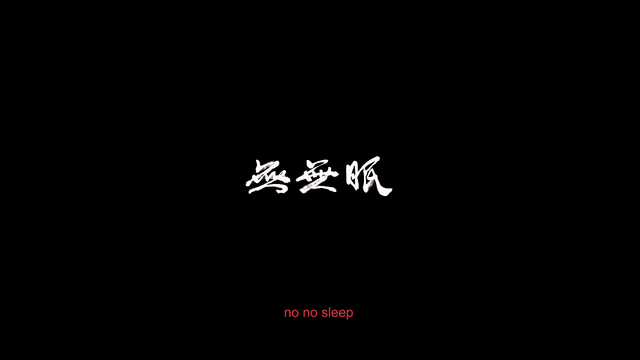 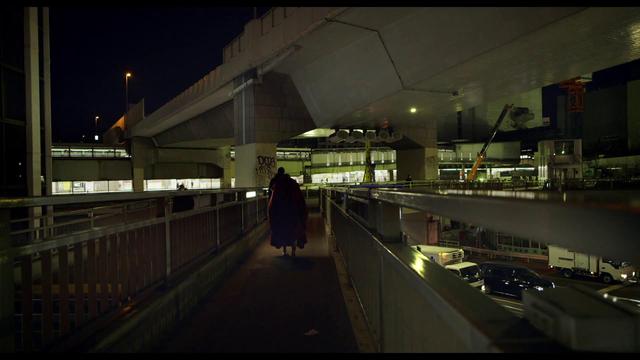 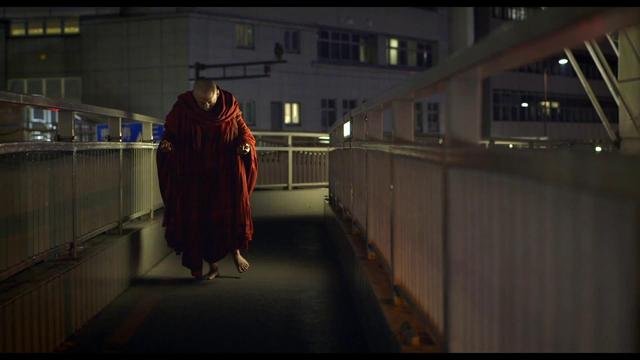 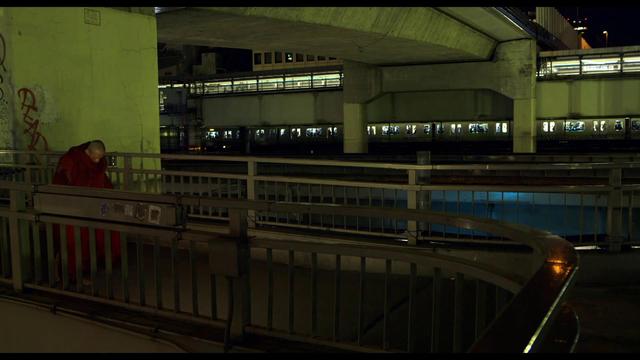 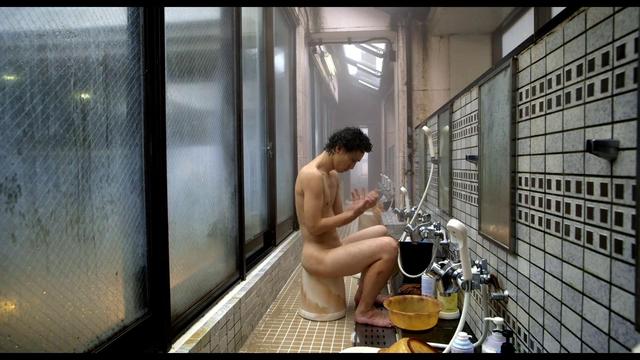 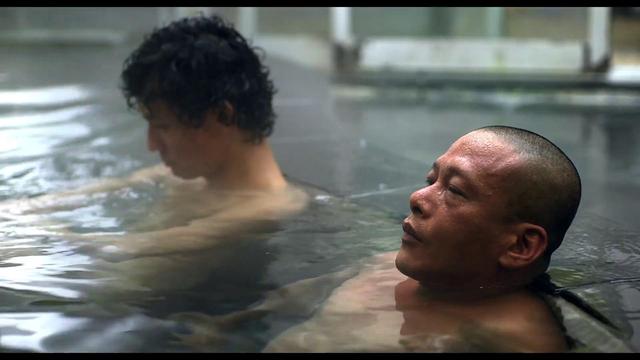