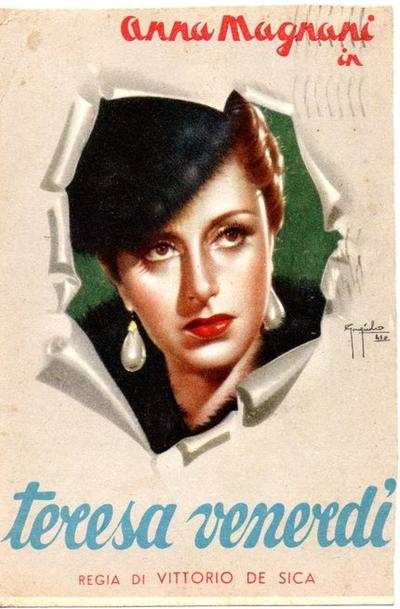 Doctor Beware was the U.S.-released title of Vittorio DeSica’s 1941 effort Teresa Venerdi. DeSica not only directed, but played the leading role of orphanage official Dr. Vignali. The thinnish storyline finds the good doctor becoming romantically involved with three women. It is up to orphaned girl Teresa Venerdi (Adriana Benedetti) to untangle all the plot lines–and, as a bonus, to come to the financial rescue of the improvident Vignali. When the film was released to the U.S. in 1951, supporting actress Anna Magnani, cast in a secondary role as one of Dr. Vignali’s amours, was given star billing.

This minor but winning little filmic treasure from the Italian fascist era was directed by Vittorio De Sica before he made all the films that brought him international fame like SHOE SHINE, BICYCLE THIEF, MIRACLE IN MILAN, and UMBERTO D. De Sica himself plays a young physician in an orphanage for girls where a young girl named Teresa “Venerdi'” or “Teresa Friday” (because that was the day she arrived) becomes infatuated with him. The doctor is carrying on a romance at the same time with a flirtatious singer, Loletta, played by a feisty Anna Magnani in a short but fabulous supporting role. The expressions of boredom on her face as she goes through a tiresome and tacky dance number are a wonder to behold. Teresa, the love-struck heroine, is played by the lovely Adriana Benetti, whom Italian film buffs remember from Blasetti’s landmark QUATTRO PASSI FRA LE NUVOLE, made a year later. 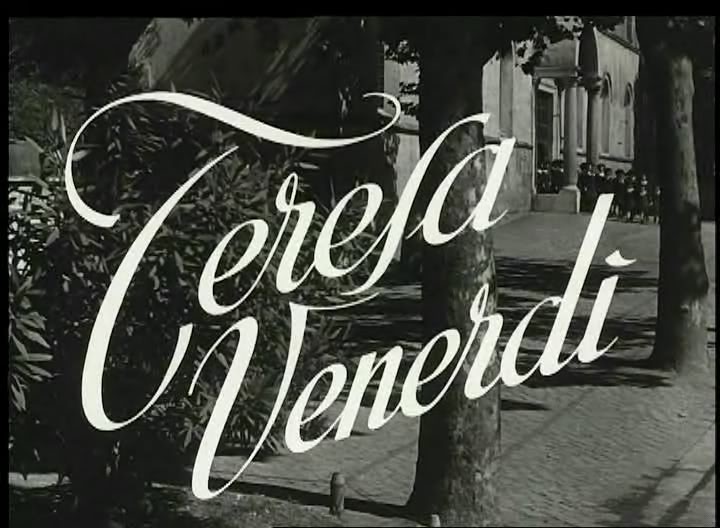 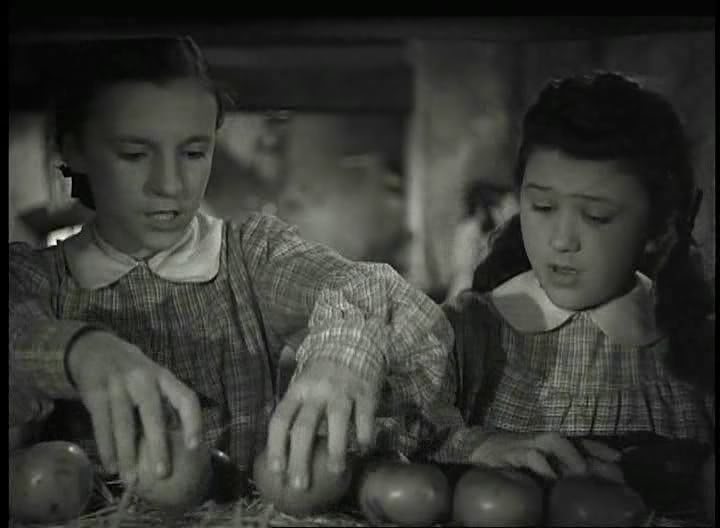 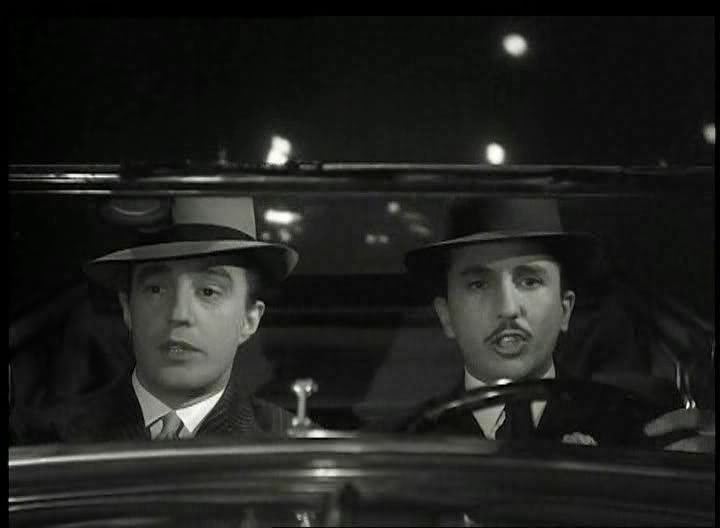 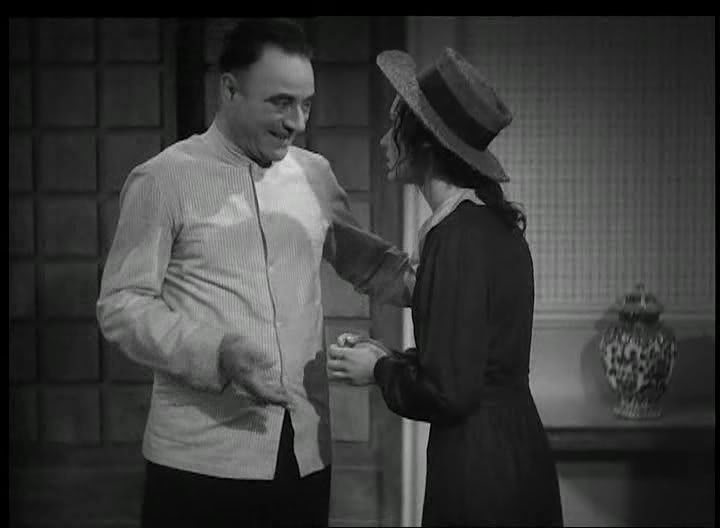 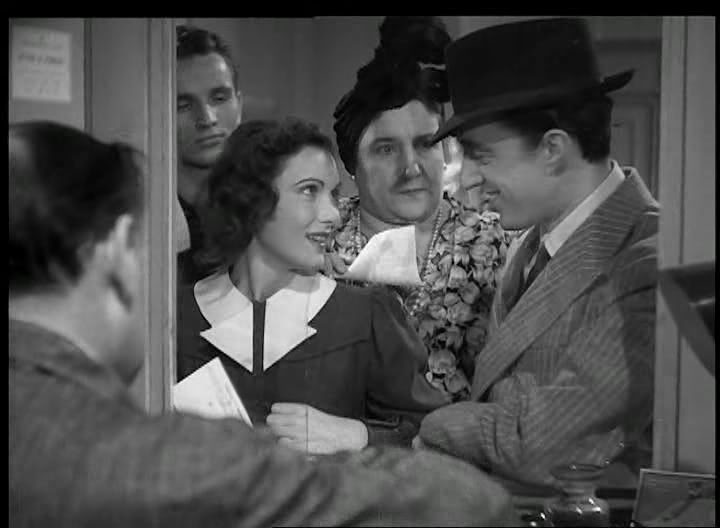