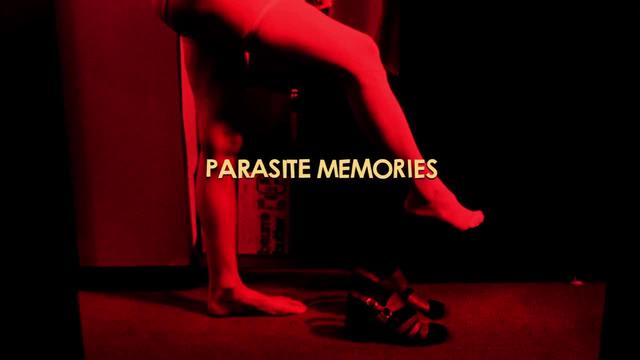 Quote:
Barbara Steele and others share anecdotes including how Cronenberg slapped an actress (at her own request) to help her cry, how makeup artist Joe Blasco invented the bladder effect and what Steele’s singular regret is about her kissing scene with another actress. This is an enjoyable look back at the making of a messed up movie. Ivan Reitman makes an appearance too discussing his role as producer on the film. 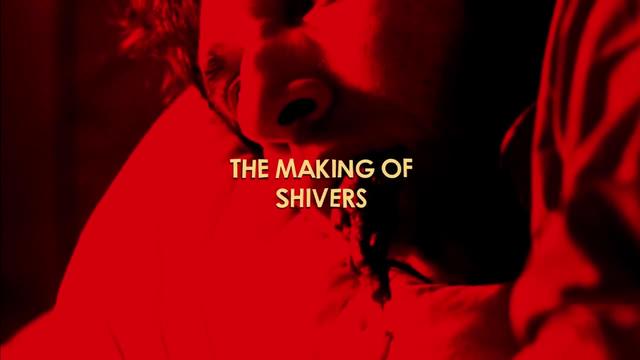 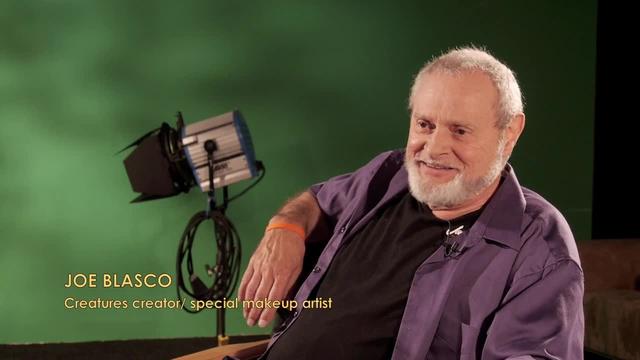 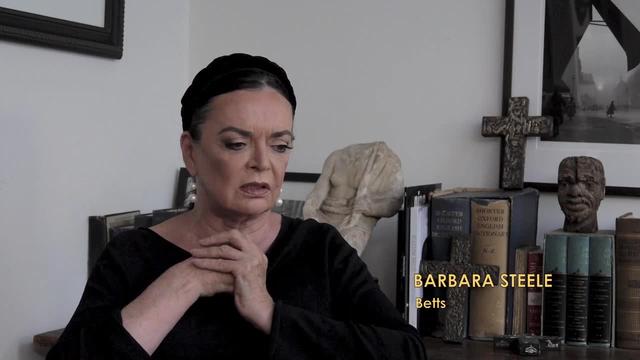