The nudity must have been racy in its day, but today it’s strictly PG. There’s plenty of breasts and buttocks, both male and female, but none of the nasty bits. In fact, all the nudists either cover their genitalia with some object – a newspaper, a towel – or, they deliberately turn their hips away from the camera as they walk by. At one point there’s a volleyball game taking place: the team with their backs to the camera is completely nude, but the team facing it are all wearing swimsuit bottoms. It’s pretty silly stuff, but the charm lies in seeing such an abundant display of T&A in such an old film.

The plot, if anyone actually cares, concerns a female reporter going undercover at a nudist camp to gather material for an expose in some creepy guy’s newspaper. She gets into it and becomes one of them, so the creepy guy decides to go undercover as well to write an expose of his own. He eventually gets converted to the cause, and never takes his trunks off the entire time. Oh, and somehow they announce that they love each other at the end which comes completely out of nowhere, it’s ridiculous.

This is an utterly cheesy yet slightly titillating flick. 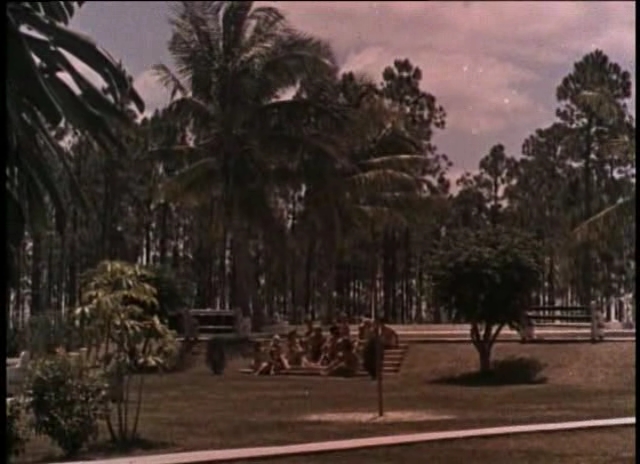 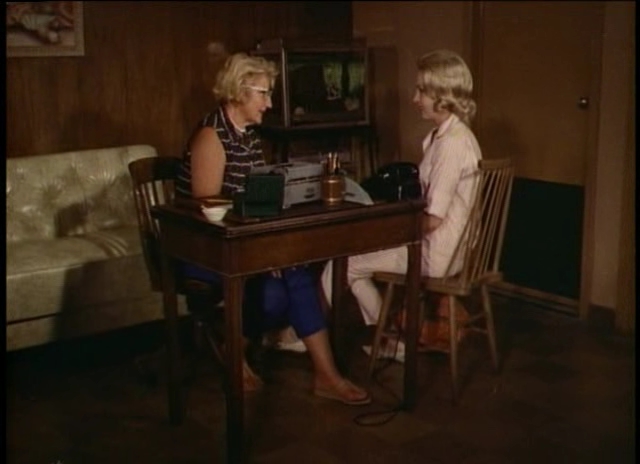 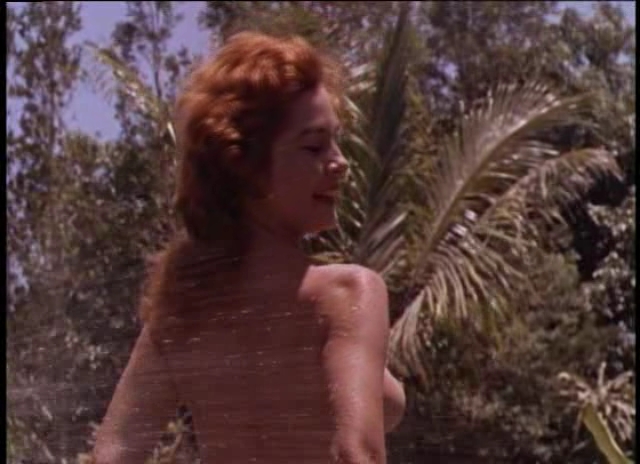 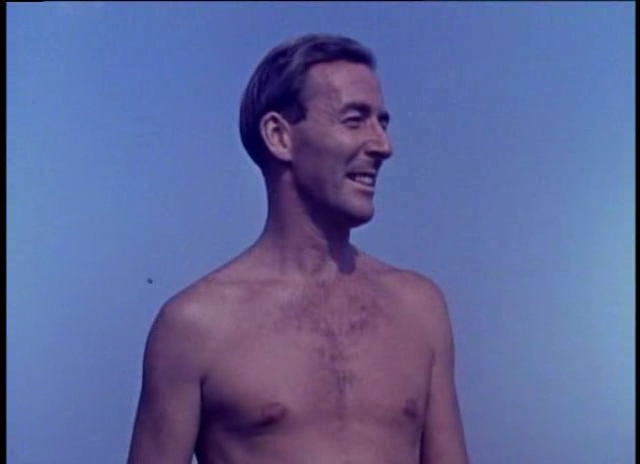 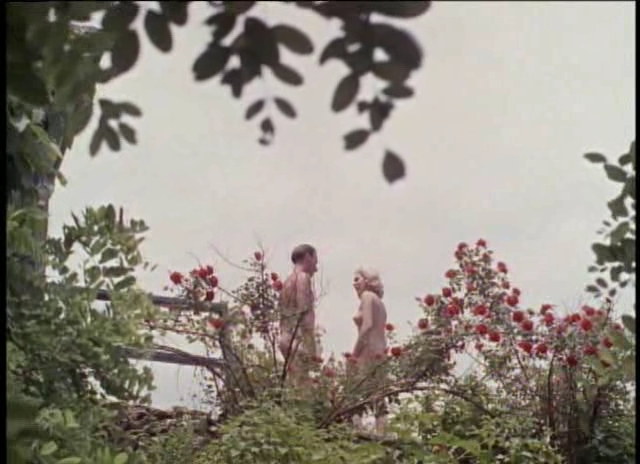