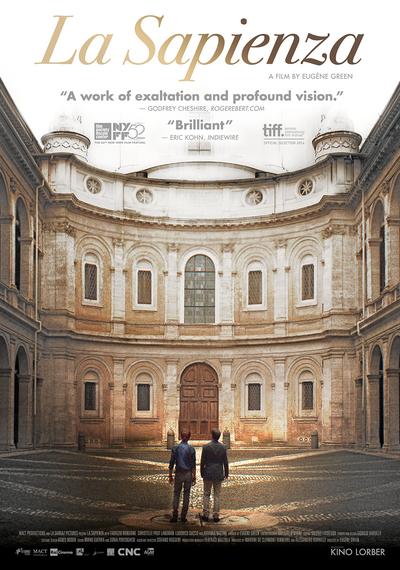 Synopsis:
Named for the famous seventeenth-century Roman church Sant’Ivo alla Sapienza, which was designed by the legendary architect (and Bernini rival) Francesco Borromini, LA SAPIENZA echoes Rossellini’s Viaggio in Italia in its tale of Alexandre Schmid (Fabrizio Rongione), a brilliant architect who, plagued by doubts and loss of inspiration, embarks on a quest of artistic and spiritual renewal guided by his study of Borromini. His wife Aliénor (Christelle Prot), similarly troubled by the crassness of contemporary society – as well as the couple’s lack of communication and passion – decides to accompany him. In Stresa, a chance encounter with adolescent siblings Goffredo (who is about to commence his own architectural studies) and his fragile sister Lavinia upends the couple’s plans. As Borromini’s spirit and the vertiginous splendour of his structures spin a mysterious web among them, within the course of a few days the foursome experiences a series of life-altering revelations. 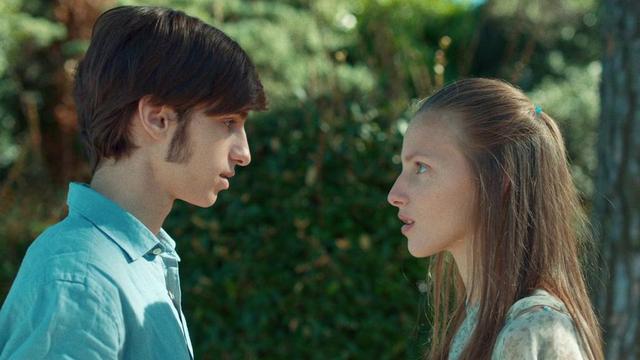 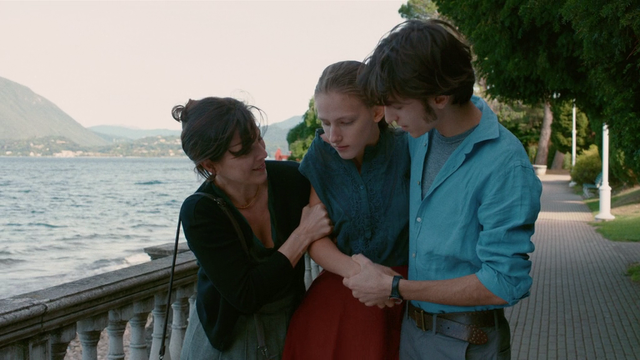 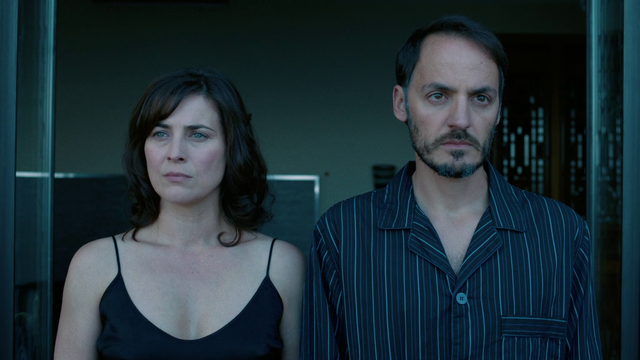 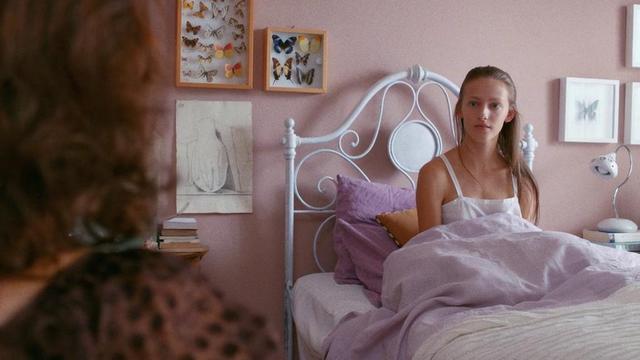 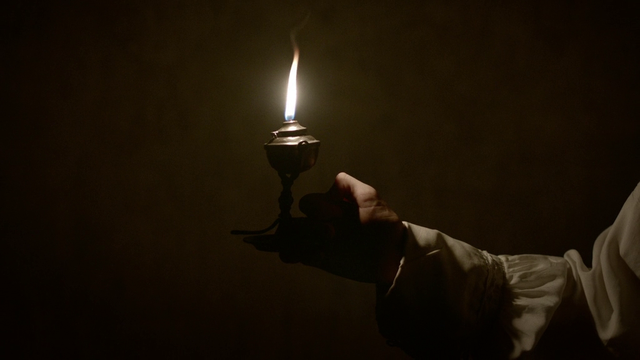 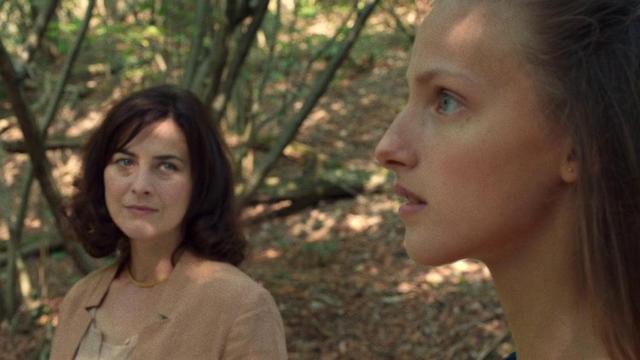 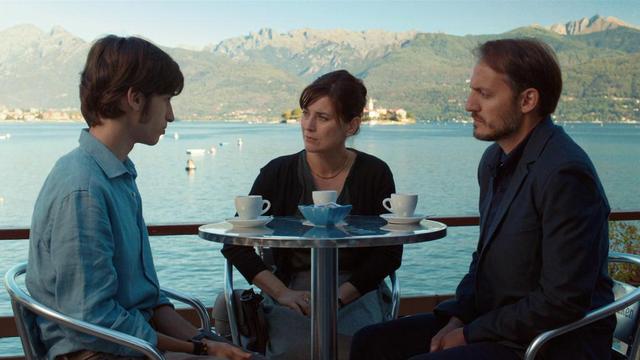