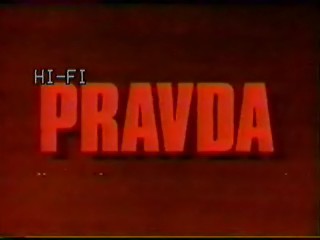 Pravda was filmed clandestinely in Czechoslovakia on 16mm. It’s one of those films Godard made with the Groupe Dziga Vertov – a Marxist film about the political situation after the ’68 revolution. I’d call it a kind of essay. Basically, we get an hour’s worth of montage of very interesting documentary images with voice-over.

It’s been compared to ‘Letter to Jane’ and that’s probably a good comparison. 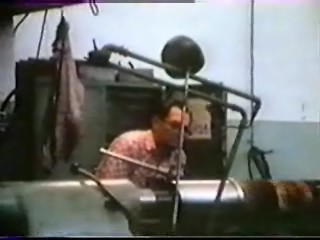 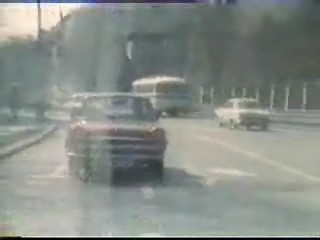 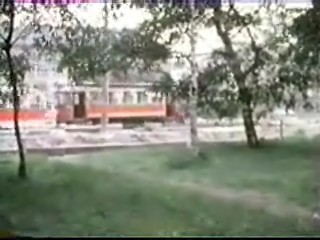 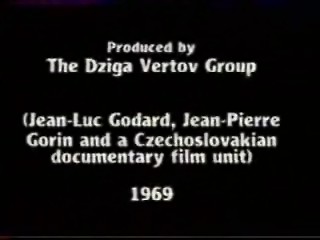 The picture and sound quality here is not great , but definitely watchable.