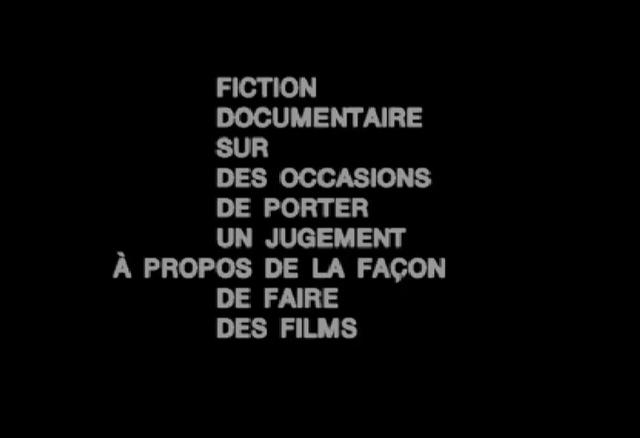 Vrai faux passeport was produced by Godard as part of the Pompidou Center retrospective and the Voyages en Utopie exhibition held in Paris in 2006.

The film opened the film retrospective -one of the most complete dedicated to Godard until then- the same day the exhibition was opened to the public.

With Vrai Faux Passeport, Godard was accused to act like a teacher by distributing good & bad points to his fellow image makers, using extracts from films and juxtapose them with Bonus & Malus mentions (which are insurance terms). This lack of finesse can annoy, but the tributes he pays to Rossellini, Bresson and even Vincent Gallo with a selection of magnificent sequences is extremely moving.

Among other réjouissances, the film contains one of Godard’s frist attacks over faquin Quentin Tarantino.

What you have here is a pure godardian essay, mixing archives, TV news, films, documentaries and introducing many of the images and thematics that will be used films to come.

The poor quality of some parts are due to the original source material used by Godard himself -most probably coming from VHS tapes. So the 16K – Dolby Atmos restoration scheduled for 2027 will change nothing. 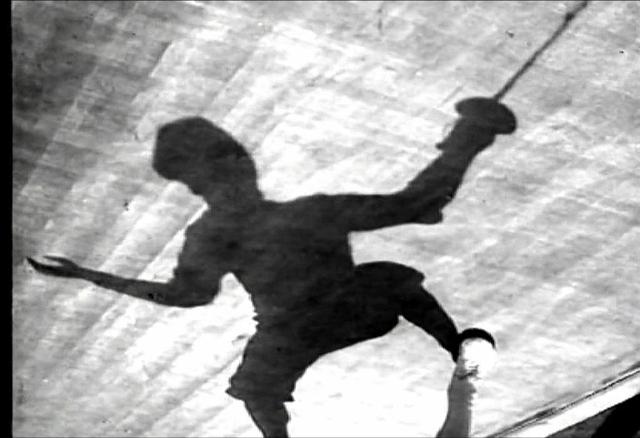 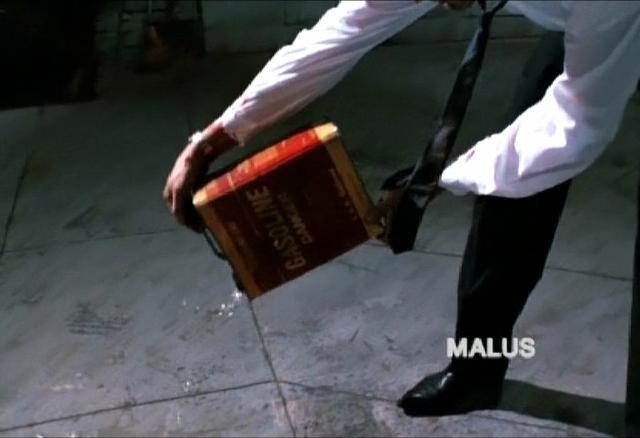 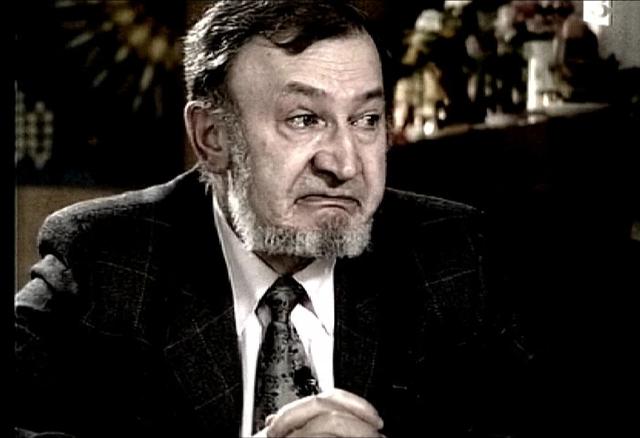 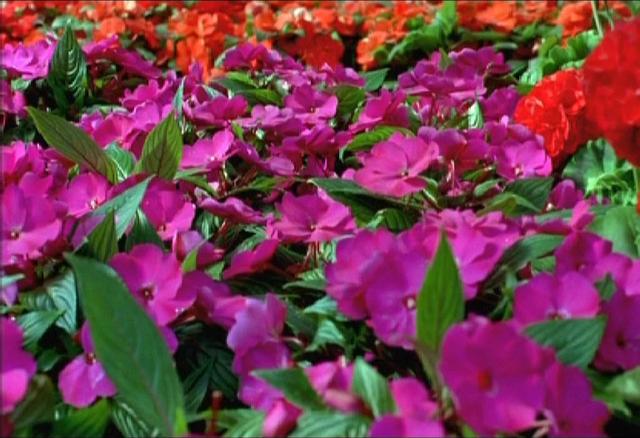 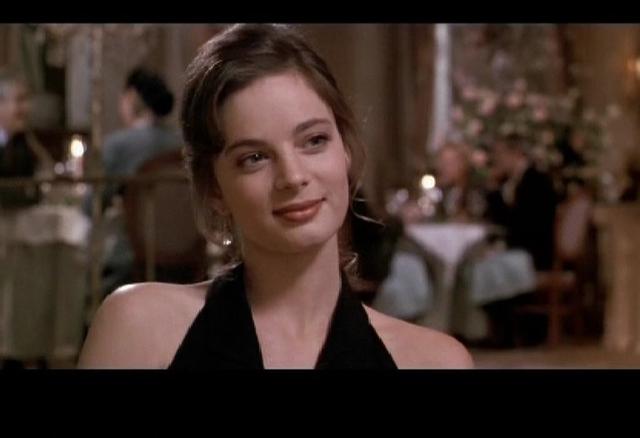