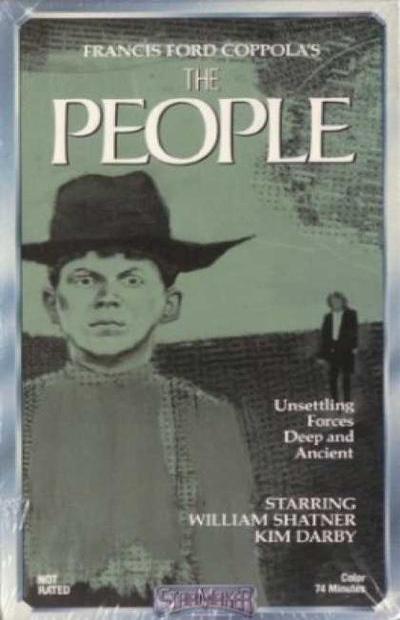 Shy, introverted eager-beaver young school teacher Melodye Amerson (sweetly played by the adorable Kim Darby of Don’t Be Afraid of the Dark fame) takes a job at a remote, quiet rural farming community that’s isolated from the rest of the world. The job proves to be far more difficult and challenging than she initially figured: the students are extremely terse, reserved and uncommunicative, the other townspeople are every bit as reticent, mysterious and unapproachable, and everyone lives by a strict code which leaves Melodye feeling confused and alienated. 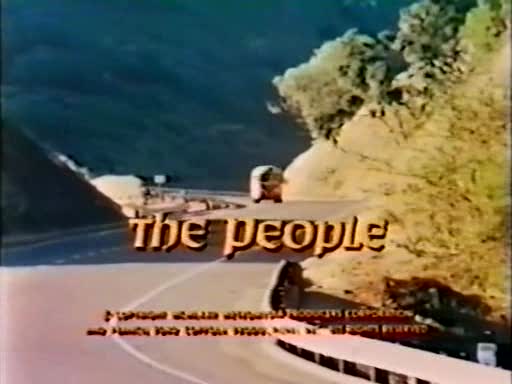 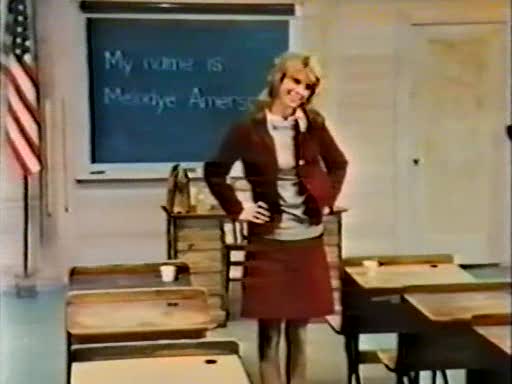 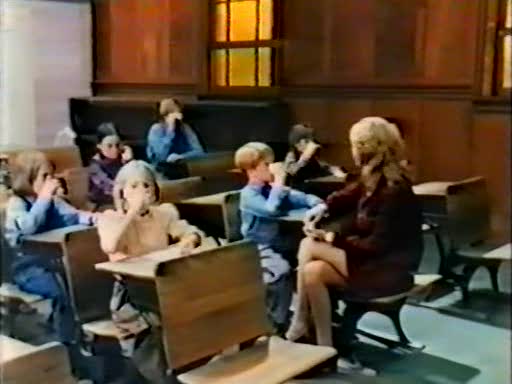 Melodye remains determined and persistent, making a slow but steady attempt at getting the students and other townspeople to open up so they can let her in on their incredible secret. 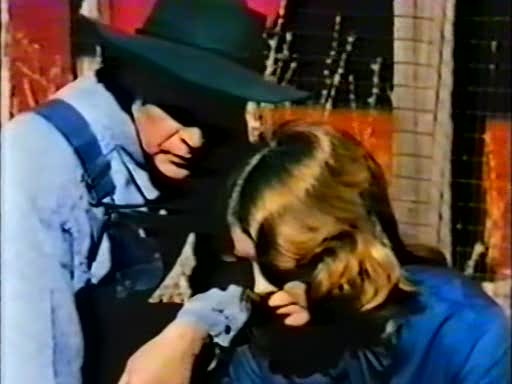 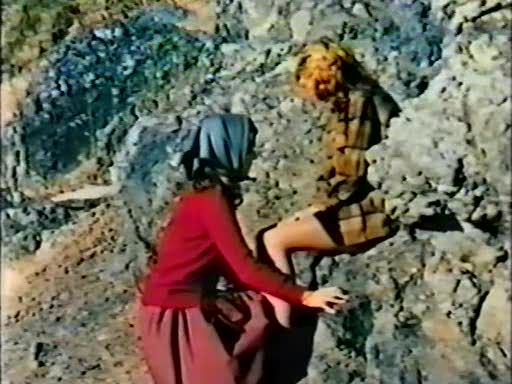 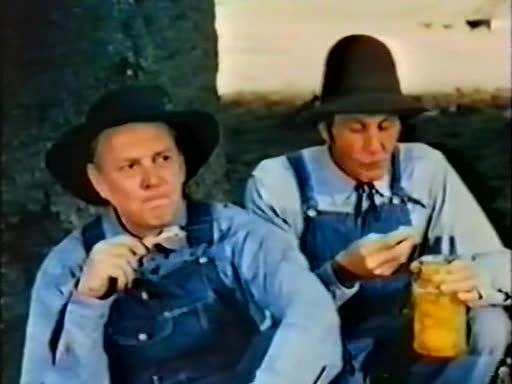 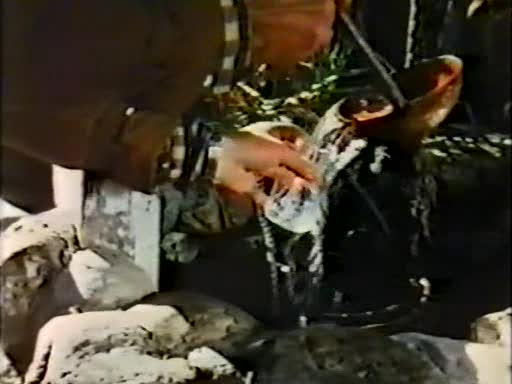 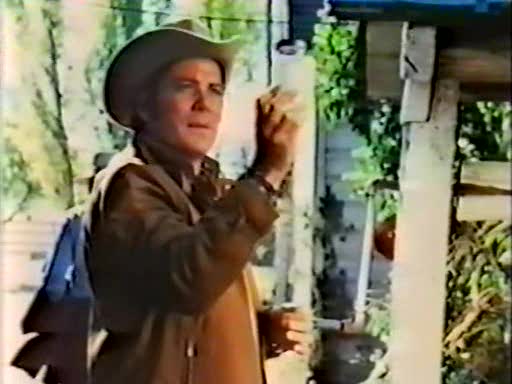 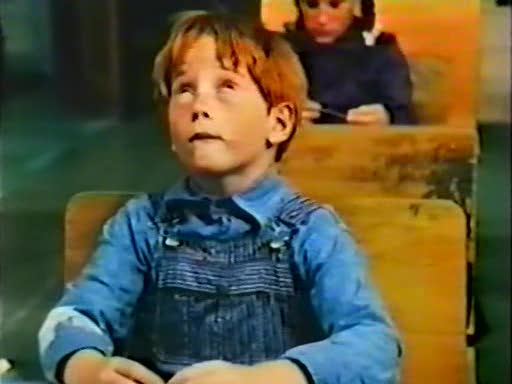 Produced by American Zoetrope between THX 1138 and The Conversation, this was apparently a failed pilot, and it certainly feels like one with its very abrupt ending. Is it entertaining? Marginally. I most enjoyed the lurid colors and the kids’ drawings. Shatner fans will be disappointed by his minimal screentime, none of which features him drunk on brandied peaches. 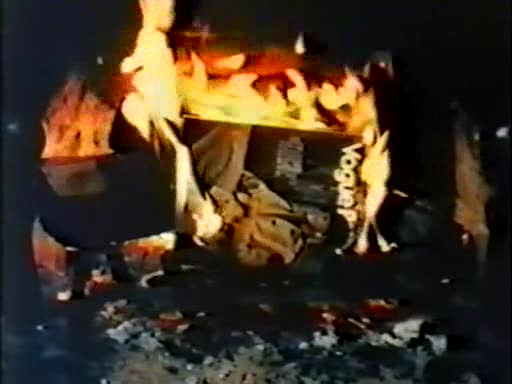