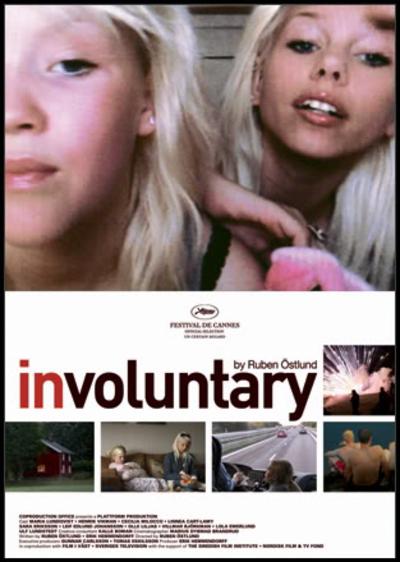 Synopsis wrote:
It’s almost summer in Sweden and minor indiscretions and misbehavior abound. Leffe likes to show off for his friends and play salacious pranks, especially when he’s drinking. Meanwhile, a righteous grade-school teacher doesn’t know where to draw the line: she insists her fellow educators need a bit of instruction. Then there are two young teenage girls who like to pose for sexy photos and to party, but one night in a park, one of them is found passed out drunk by a complete stranger.

Amber Wilkinson wrote:
Group dynamics are explored in Ruben Östlund’s debut feature. To what extent is the way we react to a situation determined by the expectancies of others and the way in which we would like to be perceived? Östlund’s title is certainly provocative, in that he suggests through the course of a string of thematically linked but dramatically diverse stories that although we sometimes unwittingly slide into a situation, succumbing to peer pressure is often less a reflex than something we choose to do because it is the path of least resistance.

In one of the ongoing episodes, a man is hit in the face by a firework but refuses to go to hospital for fear of losing face of an altogether different sort, while, in another, a passenger on a bus faces a moral dilemma about whether to own up to an act of inadvertant vandalism. A third strand of story sees a group of male friends who find their ‘pack’ instinct leads to overstepping boundaries and, in a similar life lesson, two young teenage girls discover their actions can have unintended consequences. These stories of peer pressure are set in counterpoint to the tale of a schoolteacher who refuses to succumb to the expectations of her social group despite the personal risks.

With the exception of Maria Lundqvist, this is largely a cast of unknowns, but they all have a natural ease in front of the camera that gives each of the situations a documentary-style level of authenticity.

And just as with his 2009 short film Incident By A Bank, Östlund challenges the audience’s perspective literally as well as figuratively. His camera voyeuristically peers at scenes, frequently cutting off the heads off those speaking, taking a distant look at the action or obscuring a key character from view. In addition, to making the viewer work – and thereby hold our interest – this also draws attention to body language that we might otherwise be unlikely to overlook.

With wit dry as bone and satire that cuts down to it, Östlund builds a picture of morality in shades of grey. Although each of the stories is slight when considered on its own, the culmulative effect is surprisingly powerful, inviting us to consider those little things we do that see us acquiesce to a group dynamic but also challenging us to consider the ways in which we use that same tool to bend non-conformists to our own will. 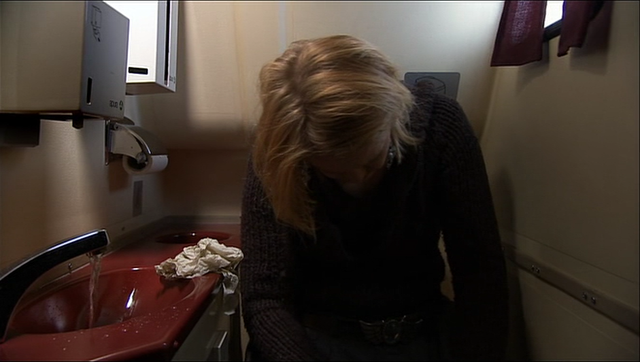 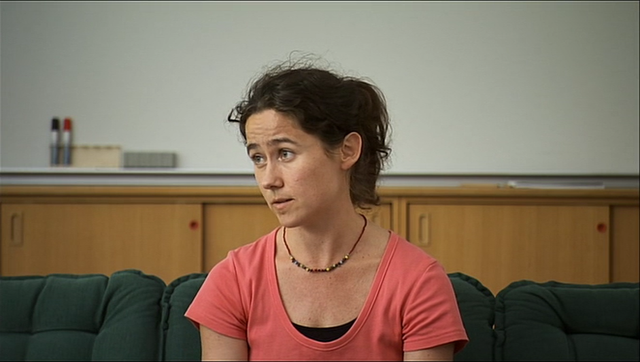 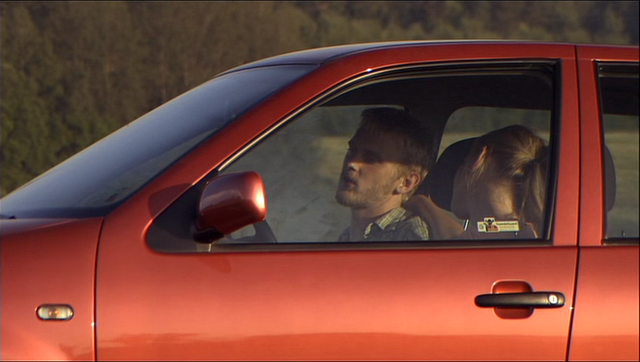 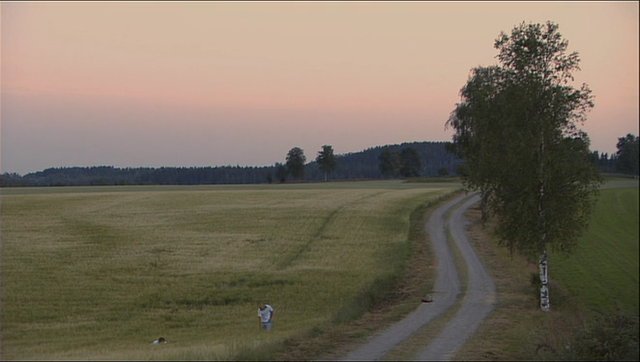 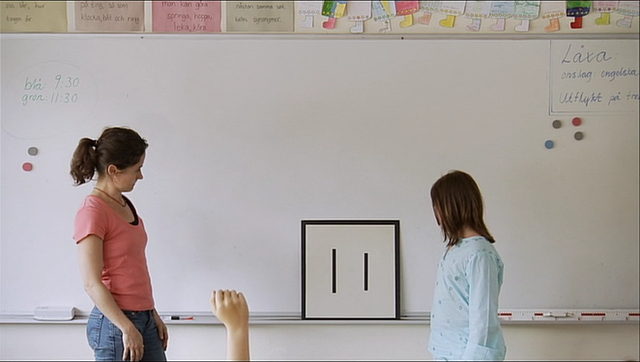