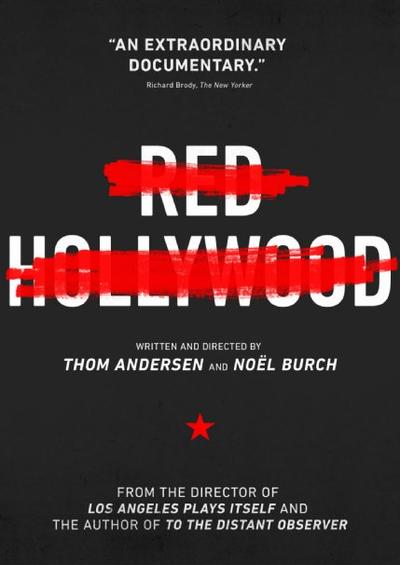 Thom Andersen and Noël Burch’s provocative documentary looks with fresh eyes at “Red” Hollywood—films by screenwriters and directors who were communists, ex-communists, or sympathizers and who were in some way implicated by the Hollywood investigations of the House Committee on Un-American Activities. Drawing on their extensive research and an array of arresting film clips, as well as on the reminiscences of blacklisted artists Paul Jarrico, Ring Lardner, Jr., Alfred Levitt, and Abraham Polonsky, the video reveals the degree to which the Hollywood left was able to tint movies with its political convictions. Taking issue with Billy Wilder’s oft-quoted put-down, “Of the Unfriendly Ten, only two had talent, the other eight were just unfriendly,” Red Hollywood reveals a largely neglected Hollywood legacy: films committed to raising questions regarding class, gender, and racism. Films that questioned the System itself—whether capitalism or the studio—and were answered with the blacklist. —Pacific Film Archive 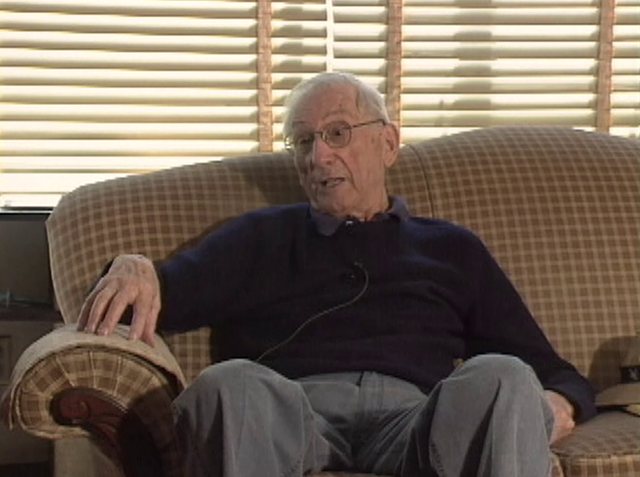 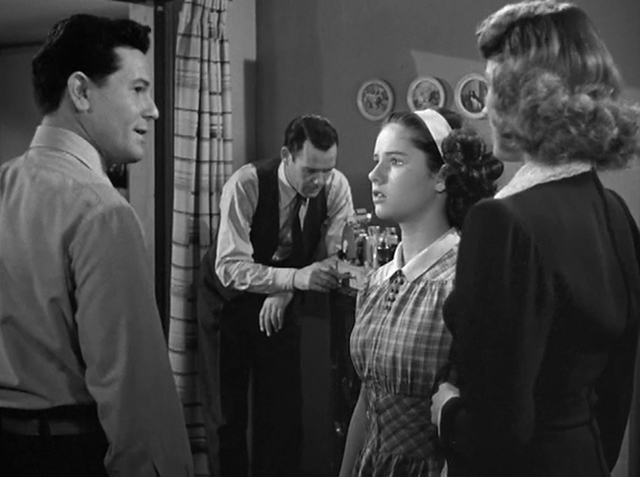 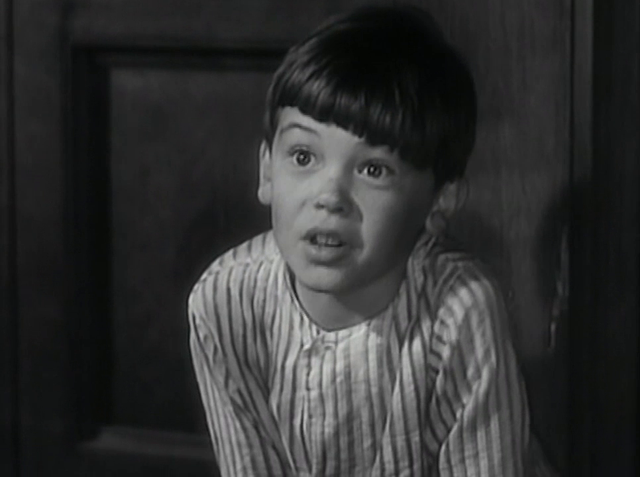 Quote:
Of the many edifying pleasures of Thom Andersen and Noël Burch’s Red Hollywood, the first and most striking is the notion that anything like a “Red Hollywood” existed in the first place. The 1996 essay-documentary details the phenomenon: during the 1940s and ’50s, numerous Communist (and Communist-sympathizing) filmmakers were making ideologically charged contributions to Hollywood cinema. Andersen and Burch’s illustrated history deploys clips from over 50 different films written and directed by victims of the Hollywood blacklist to describe a corpus of politically and socially engaged filmmaking that is nearly inconceivable in today’s industry. 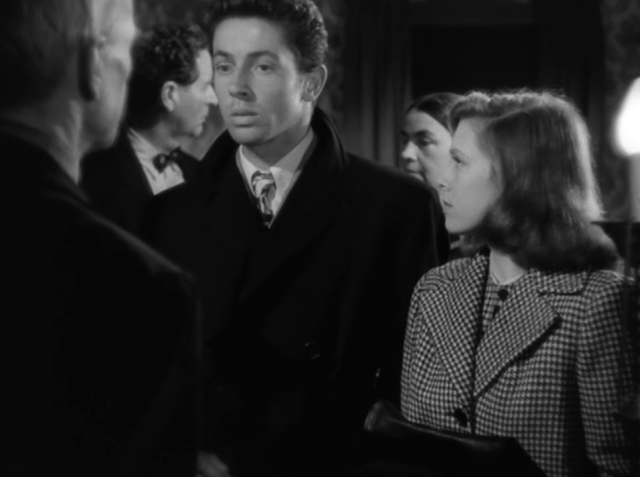 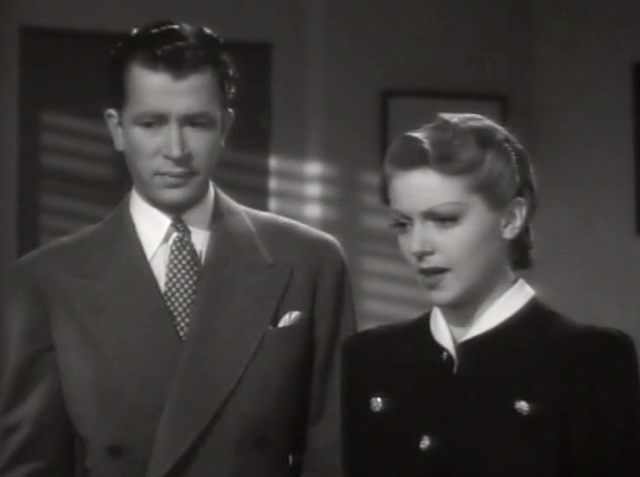 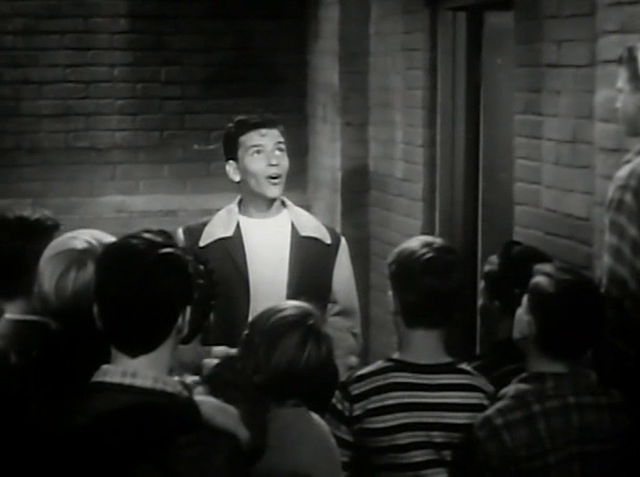 Quote:
A highly illuminating, groundbreaking, and entertaining video documentary by Thom Andersen and Noel Burch about the film work of Hollywood communists—mainly writers, directors, and actors—using commentaries, interviews, and a good many film clips (1995). Many of the clips come from films of the 30s, 40s, and 50s that have received virtually no attention before; this video offers new ways of looking at these films—and also at Hollywood movies in general. Contrary to the received wisdom, many victims of the Hollywood blacklist worked a lot of political and social content into their studio assignments, and the beliefs of these party members and fellow travelers were far from uniform or monolithic. If you’ve ever wondered about things such as novelist Nathanael West’s work as a screenwriter or what communists had to say for and against Faulkner’s Intruder in the Dust, this provocative investigation has plenty to impart. 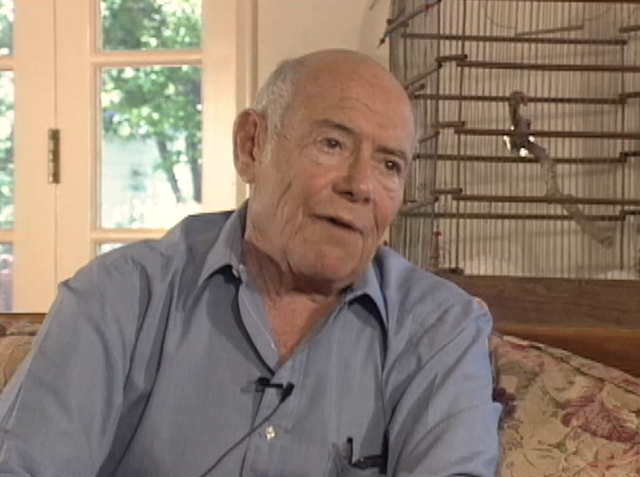 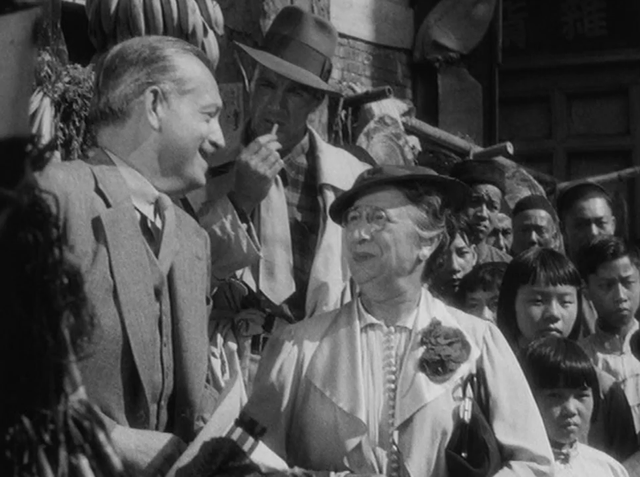