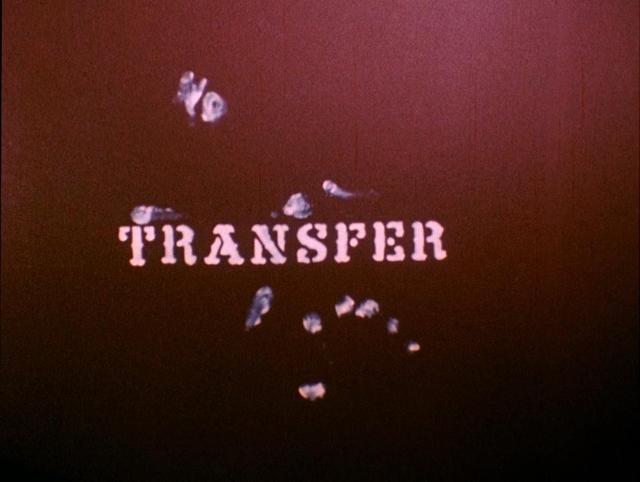 Quote:
Cronenberg:
Transfer, my first film, was a surreal sketch for two people – a psychiatrist and his patient – at a table set for dinner in the middle of a field covered in snow. The psychiatrist has been followed by his obsessive former patient. The only relationship the patient has had which has meant anything to him has been with the psychiatrist. The patient complains that he has invented things to amuse and occasionally worry the psychiatrist but that he has remained unappreciative of his efforts. 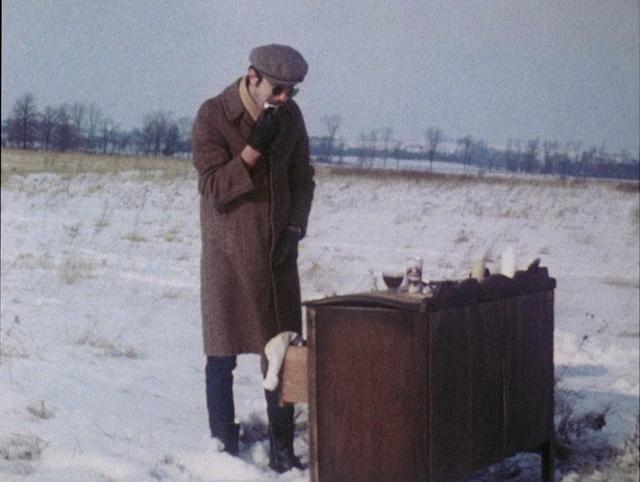 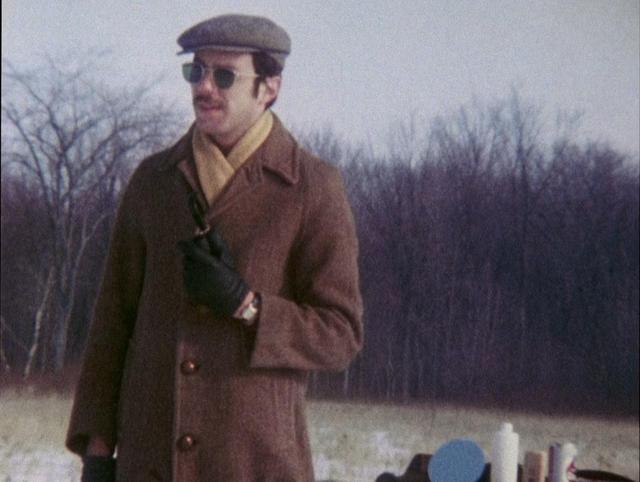 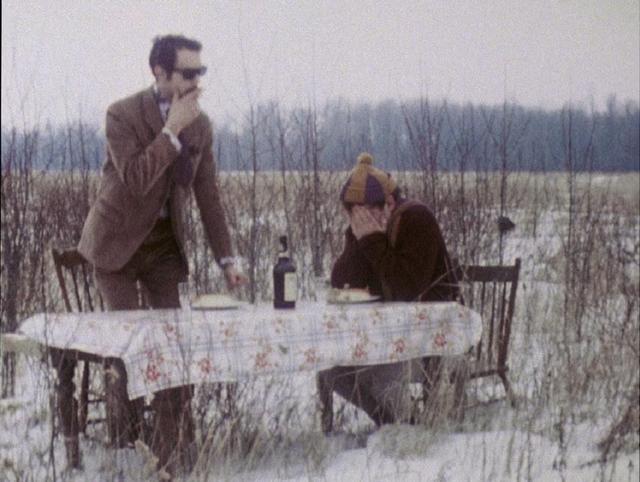 Quote:
Transfer (1966) is the earliest and least significant of (Cronenberg`s early short) films, a bizarre two-hander between an exiled therapist and the patient who tracks him down in the wilderness. It is poorly acted and visually distinguished only by its strange juxtaposition of setting and content, yet what is fascinating is how quickly Cronenberg has defined his half-aroused, half-appalled view of the science of the mind. The Brood, Dead Ringers and A Dangerous Method all begin here. 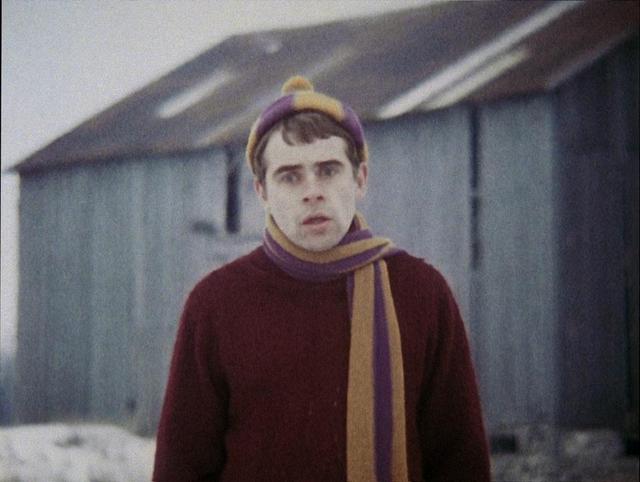 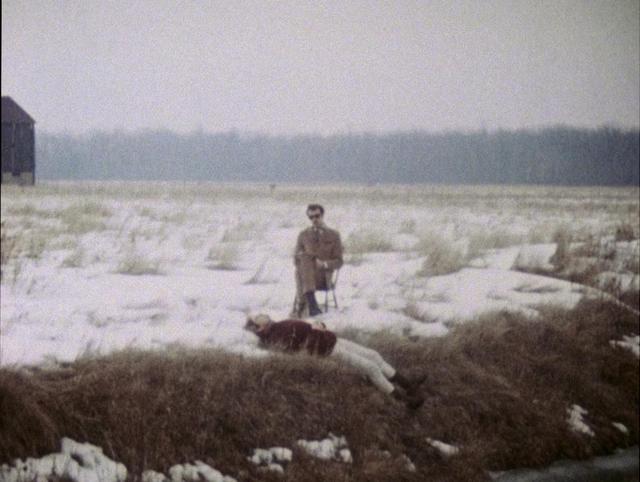