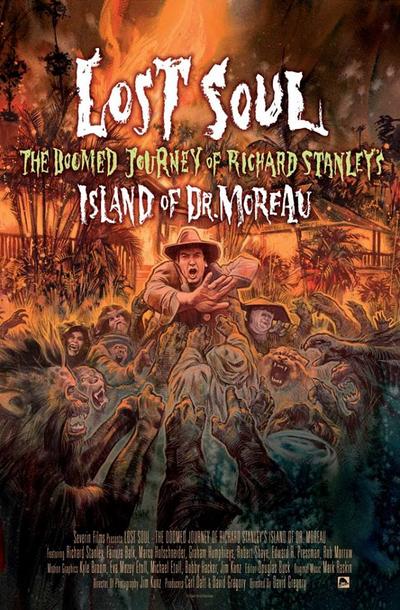 Synopsis
Behind the scenes chronicle of how clash of vision, bad creative decisions, lack of interest and really bad weather plagued the disastrous production of the infamous 1996 remake of The Island of Dr. Moreau.

Quote:
Riding high on the wave of unforeseen success created by his arty 1990 dystopian flick HARDWARE, Richard Stanley turned next to a passion project adaptation of H.G. Wells’ THE ISLAND OF DOCTOR MOREAU—which, after years of expending chutzpah and actualizing willpower, the South Africa-born writer-director somehow manages to get his provocative, imaginative take on the story green-lit by New Line with Marlon Brando installed in the lead role…

…only to learn the studio had decided Roman Polanski should direct.

In response, Stanley did two things, one completely normal—demanding, as screenwriter and project originator, a tête-à-tête with Brando—the other deliciously eccentric: 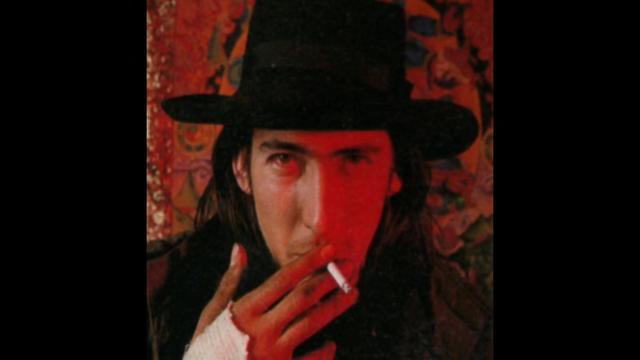 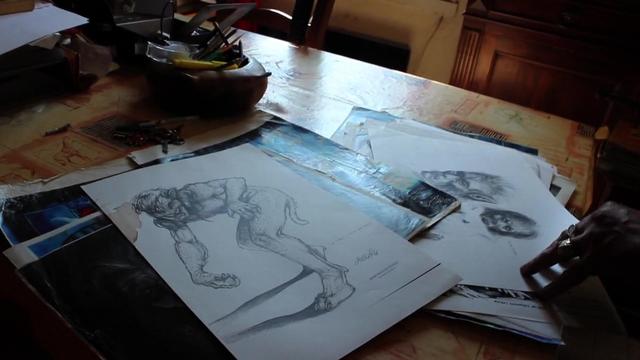 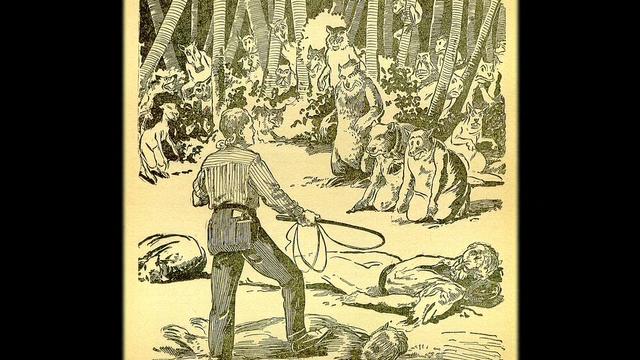 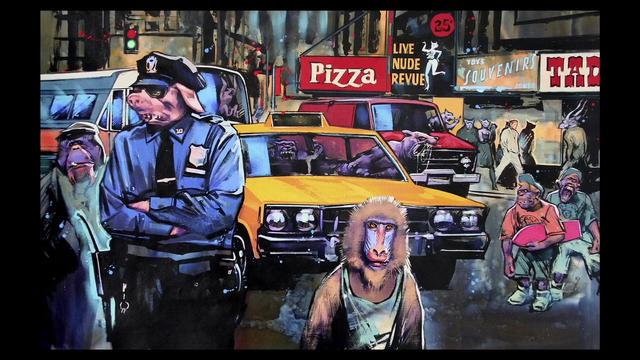 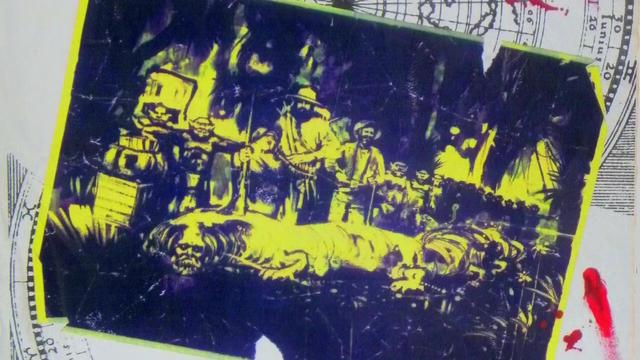 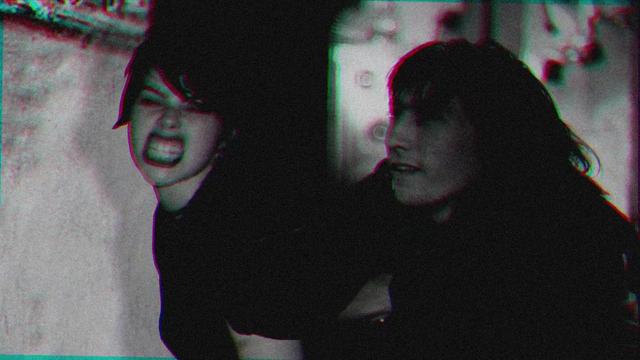