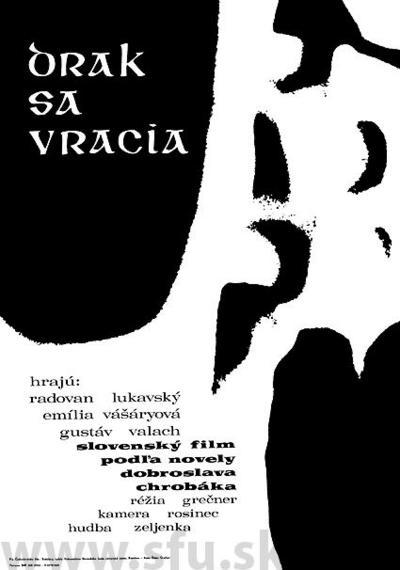 The story is a simple one, set in medieval times, in a small village near the Tatra mountain range bordering Slovakia and Poland. Where a potter named Martin Lepiš (Czech actor Radovan Lukavský, perfectly cast here in the role of an outsider), whom the villagers refer to as Dragon, returns, several years after he was wrongfully driven away for crimes he did not commit. He comes back not for revenge or any motive other than to simply live his old life in peace. However his former fiancée Eva (Emília Vášáryová, wonderfully expressive in an almost silent role), is now married, and her new husband Simon (Gustav Valach) and the other villagers, are suspicious of Dragon’s intentions. Is there anything he can do to gain acceptance and respect, or is it a hopeless cause?

Although set in ancient times, this one has more in common with the contemporary New Wave pictures of Milos Forman, Jirí Menzel, and Vera Chytilová, than the realist period films by directors like František Vlácil and Hynek Bocan. Grecner’s focus was not on the accuracy or realism of the setting, but rather on universal themes, and the psychology of his characters.

There’s not a lot of dialog, and the narrative relies a lot on its visuals and sounds. The film is shot almost entirely with a large telephoto lens, which has the mystical depth-of-field effect of isolating the characters, while blurring out their surroundings. It gives the picture an epic feel, and also hides any imperfections in the low budget sets that might otherwise be revealed. Even the action scenes are shot this way, and there is an astonishing sequence in the second act of the film, where Dragon and Simon grudgingly work together to lead the village’s herd of cattle through a forest engulfed in flames, across a river, and then over a mountain pass.

The sound design is also quite impressive. A chorus of unseen women whisper their gossip from behind closed doors. The tortured mooing of frightened cattle and the frantic clanging of their cowbells as trees sizzle and crackle under the heat of roaring flames. All heightened by the haunting operatic music of Ilja Zeljenka that brings to mind Stravinsky’s masterful Oedipus Rex.

Like many of the criminally overlooked Slovak films of the era, it’s a beautifully poetic piece, big on atmosphere and intense psychological reflection. But what I find most impressive is it’s still just as relevant, exciting, and far more emotionally compelling than most of what gets released today. Another truly special film from a truly special time. 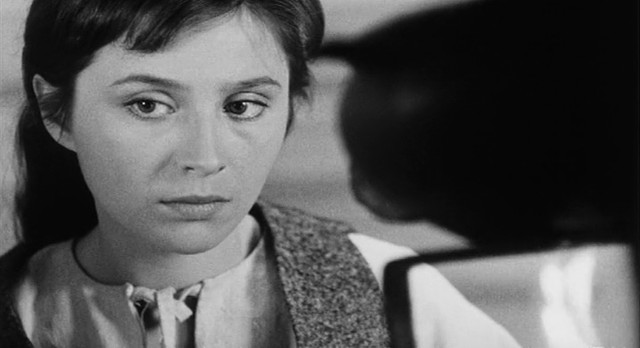 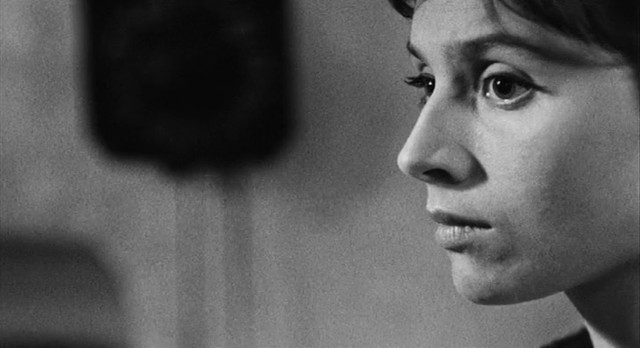 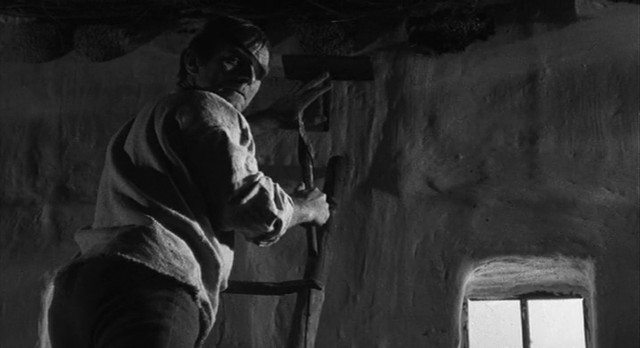 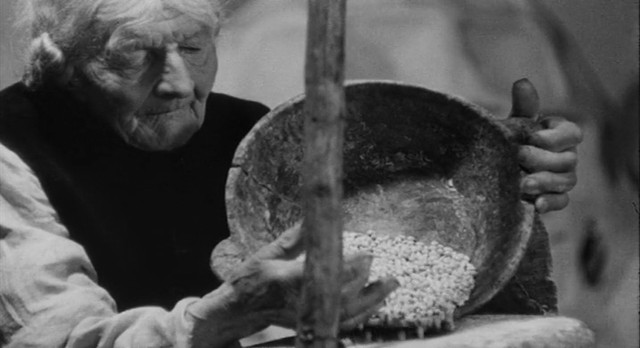 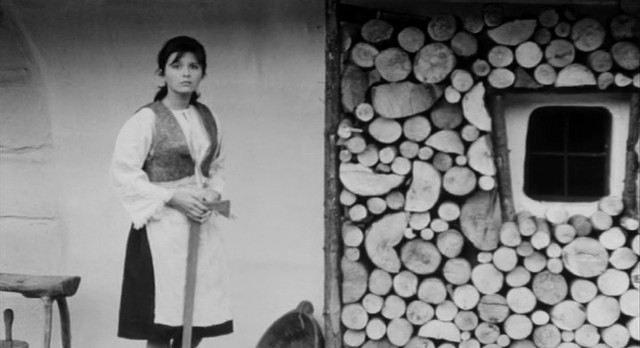 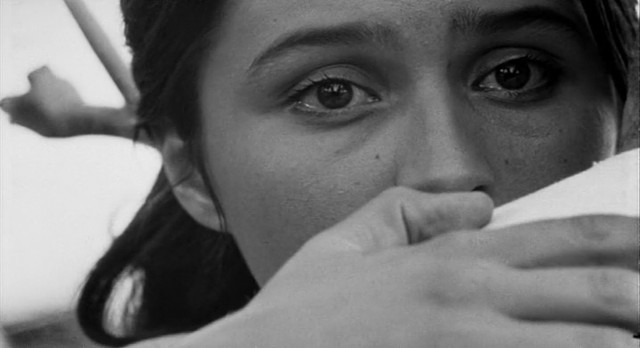