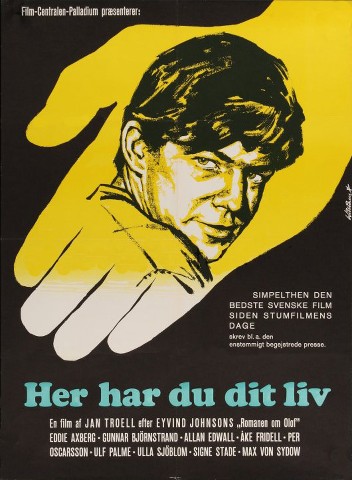 jwarthen-3 on IMDb wrote:
A beautiful bildungsroman– a young man goes wandering through the world, making his way as he goes and meeting vivid people. The material isn’t romantic– poverty is general, and the young man discovers his own cruelty as well as the strengths that sustain him. This film had a huge cast, and Troell’s use of widescreen fills the image with detail of 19th century provincial life that authenticates the performances– I have remembered the dirty leer of its blacksmith for thirty years. I remember watching it, wishing there were an hour more of it. 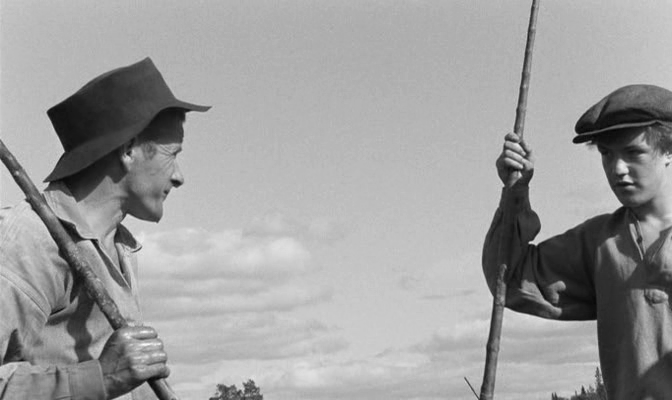 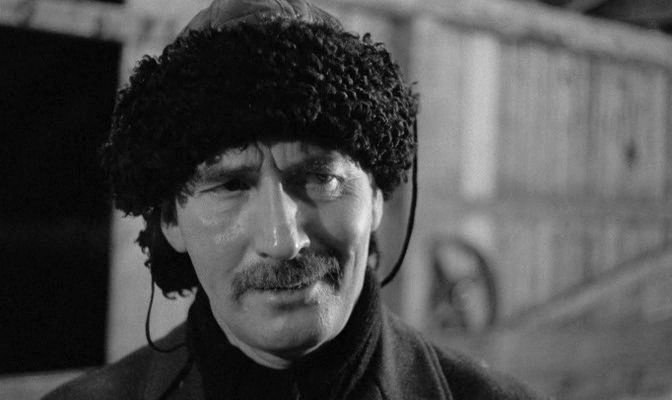 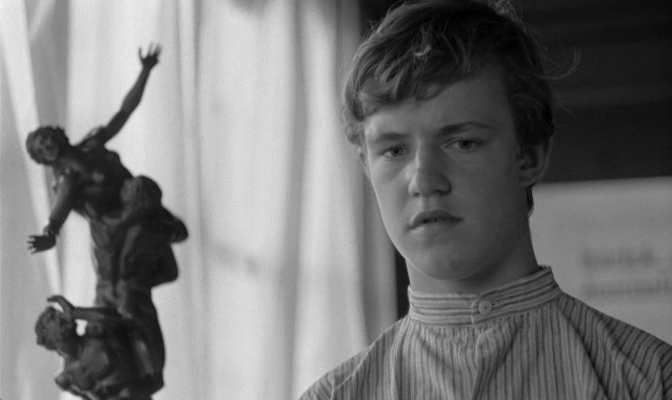 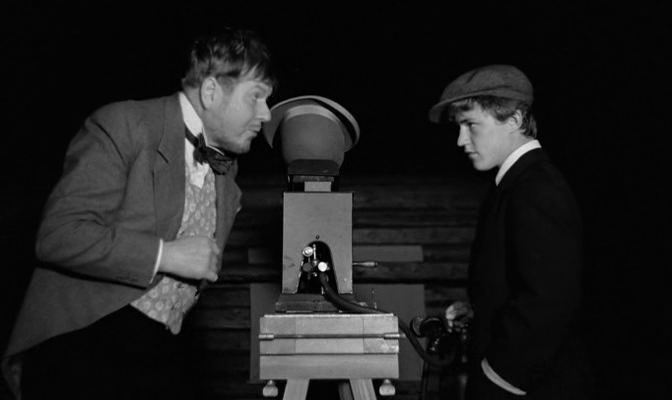 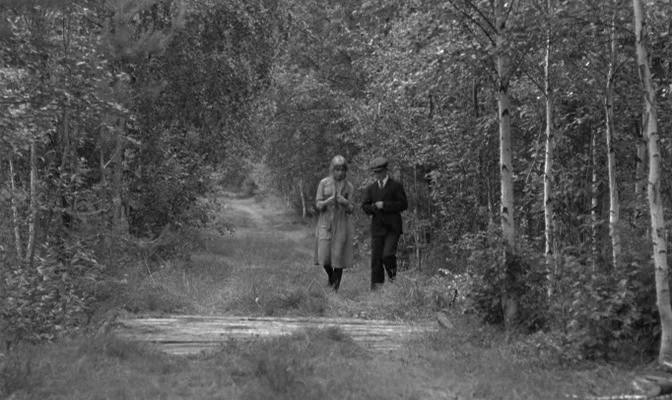 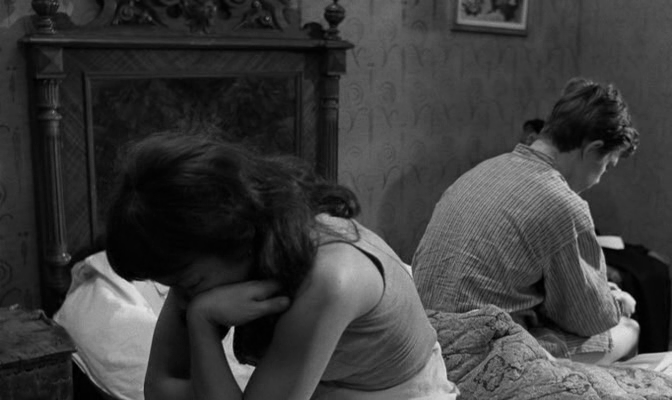