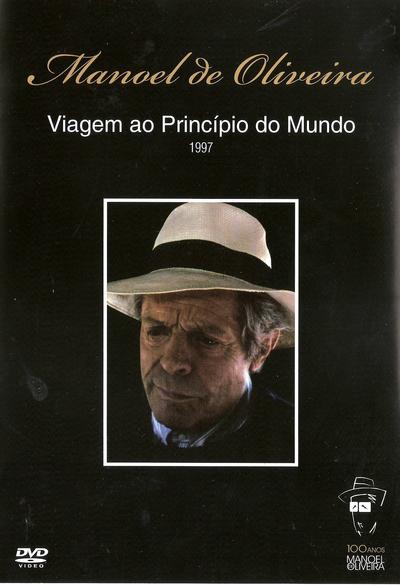 Family becomes the link between the past and present, in a film of great simplicity, dignity and wisdom. Through Mastroianni, Oliveira speculates on beginnings and endings. The village is in the north (where the Portuguese nation began) on what remains of the past (a primitive wooden statue, the meaning of which has been lost) and on what disappears (the ruins of a hotel). The cinematography, by Renato Berta, is at once radiantly clear and surrealistically devoid of detail – as if what were seeing was already a recollection. (-Dave Kehr, NY Daily News – DVD Backcover)

Marcello Mastroianni stars as an aging film director (named Manoel, essentially representing 90-year-old director Manoel de Oliveira) traveling to Portugal with a few members of his production staff to take his leading actor, Afonso (Jean-Yves Gautier), back to the town his family came from, searching to reconnect with his roots. As the group continues winding through ever-smaller villages, Manoel remembers stories from his childhood, reflecting on an exhilarating, painful life soon to be over. After Manoel shares each entertaining story, leading the others to relate poignant moments from their lives, director Oliveira lets the camera linger out the car’s back window for lengthy periods of dialogue-free time, allowing the past to disappear quietly into the distance. When the travelers finally meet Afonso’s aunt, the old ways clash with the new as Afonso tries to convince his aunt who he is and what he has become. VOYAGE TO THE BEGINNING OF THE WORLD is a moving, funny, unique road trip film. The cast is uniformly excellent, but the film is a showcase for Mastroianni, in what was his 171st and final film. Don’t miss the scene at the old aunt’s table in which Mastroianni makes two marvelously silly faces, clearly having fun near the end of his character’s life as well as his own. 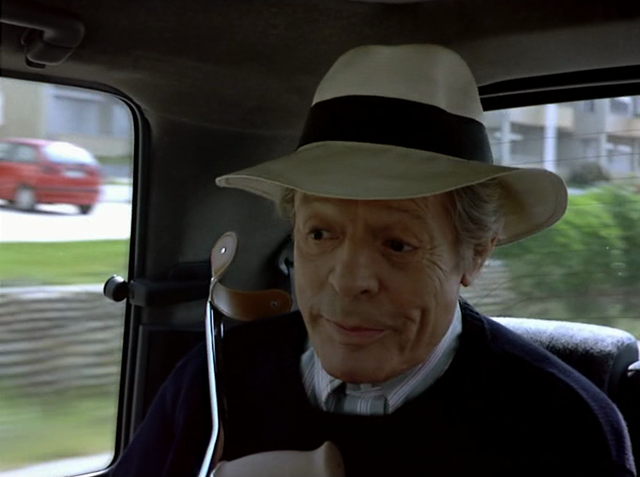 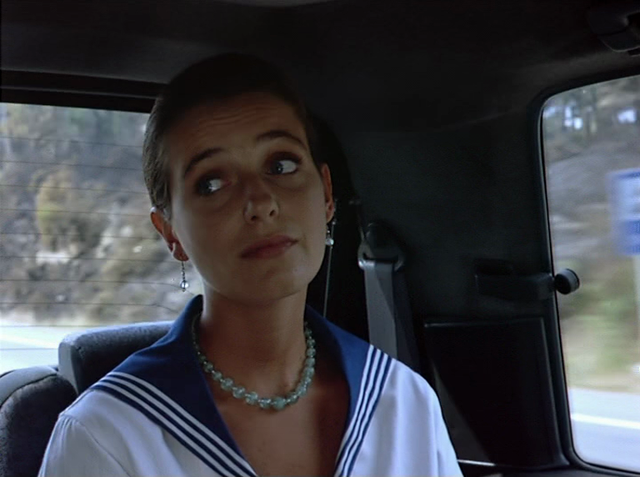 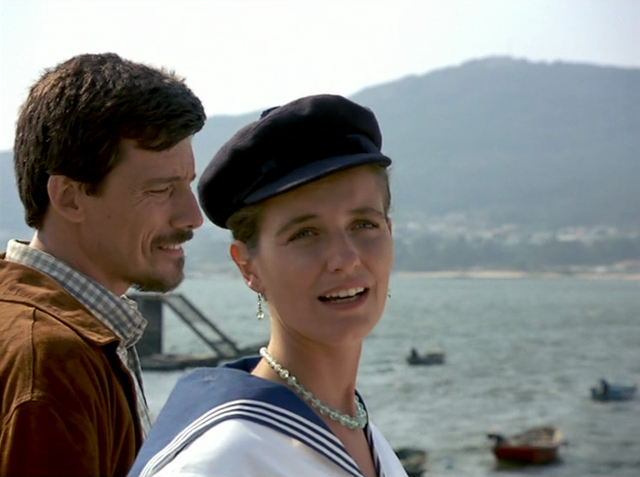 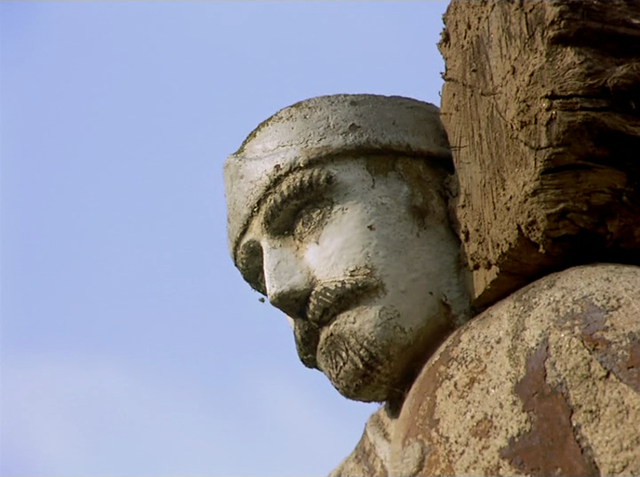 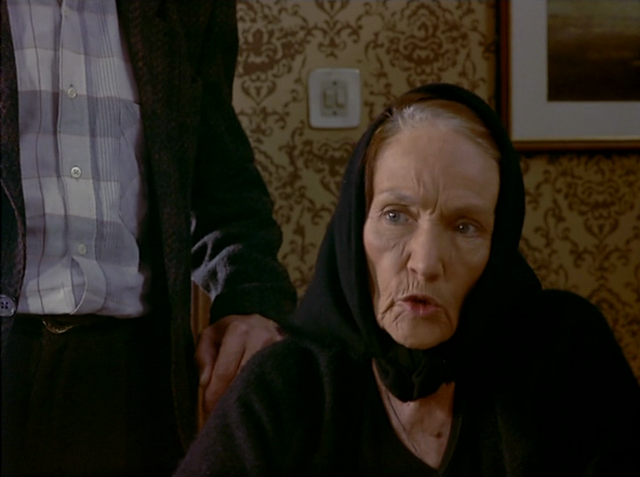