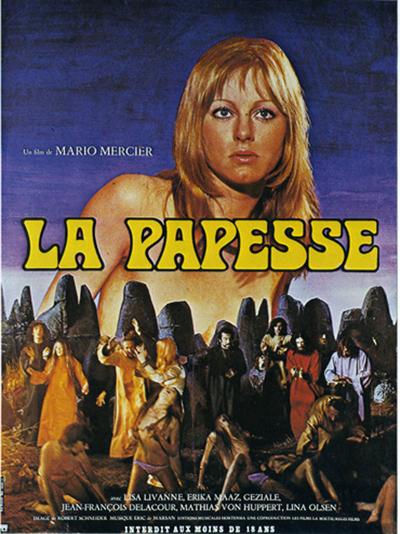 In reality, the “La Papesse” – a hymn Wiccan magic and paganism manifest in pure form. In order to make it look as natural as possible, in the title role Mercier raised the very real Wiccan priestess, the benefit of dating in the circles he had a lot. If we discard the outer shell, and to imported history (roughly, like Kastanedovskogo Don Juan), the entire film is a recreation of the camera (or, if you will, a dramatization) Sabbath held on the night of Samhain, and a few nights earlier. Sabbath ending human sacrifice, which should help the Great Goddess (Isis, Astarte, or, as in the film, Aquarius) incarnate in our world. Clearly, in our time, human sacrifice is not too approved by public opinion and the criminal law, but to dream something mesoru Mercier, no one could deny?

Also, do not forget that all this is just an innocent horror film in which a student art college Laurent arrives with his wife Aline in a lonely house somewhere in the Pyrenees right under the All Saints Day. But not just like that, but in order to devote his wife in the priestess of Wicca. To do this, it must go through the ritual, more like bdsm-session, and renounce his former ‘I’. With her all the painful vicissitudes of the ritual to be overcome and Laurent. The magical power of the High Priestess Zhezial so great that it is able to transmit mental waves of pain from one person to another, with the result that men and women experience the same torment. That’s just Alina goes through the ritual against their will – and that is in jeopardy … Girl dies: in terms of neo-pagans, stupid and senseless squandering his life force, in terms of Christians, committing spiritual achievement, in terms of a normal person, the victim violence. But the ritual to be completed – and its place is taken by Laurent … 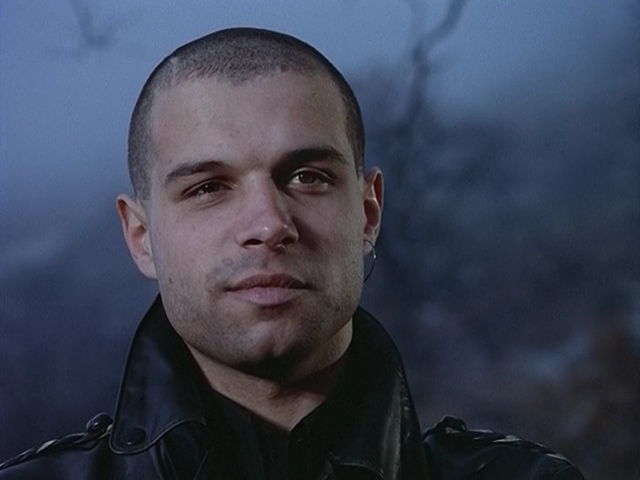 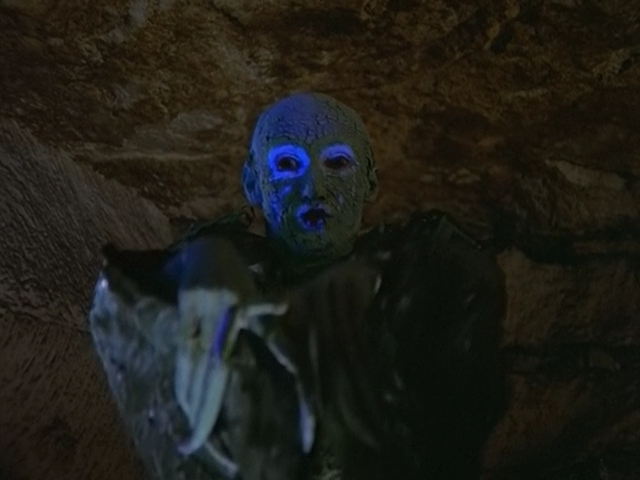 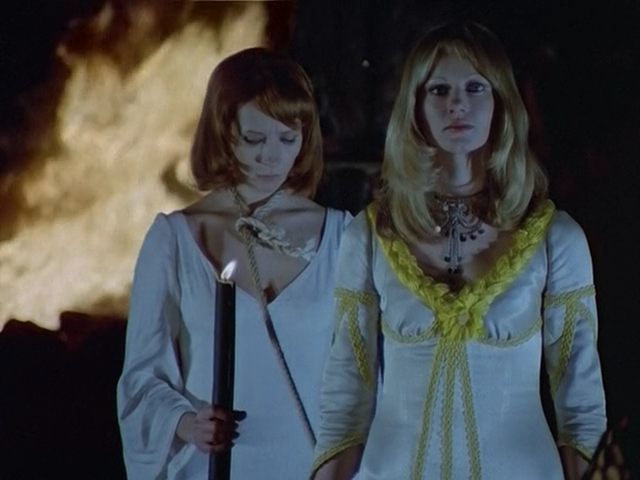 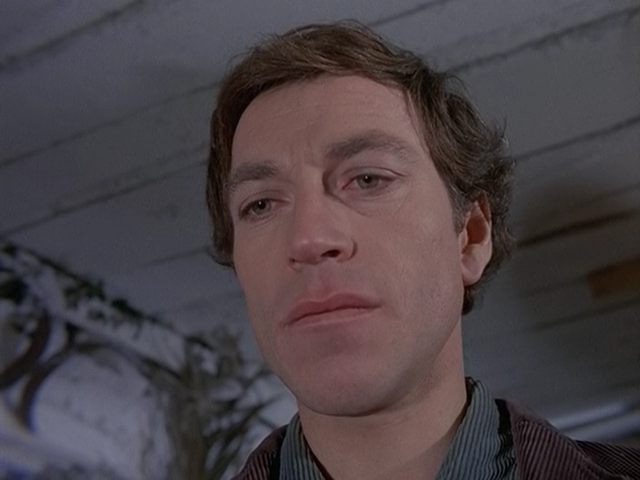 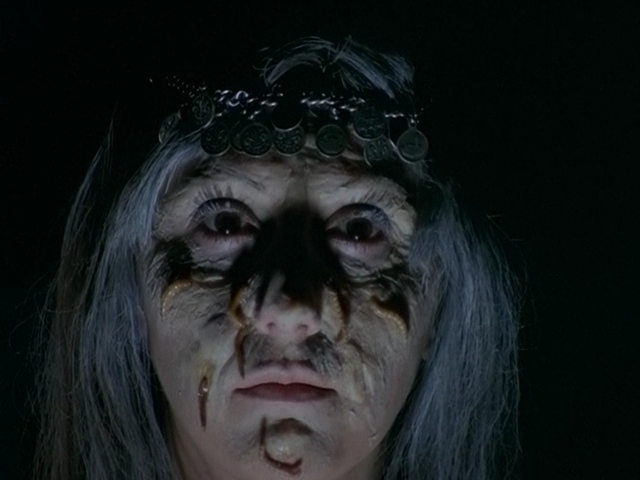