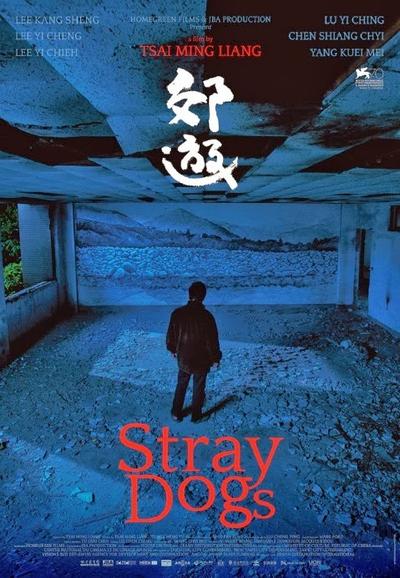 Synopsis:
A single father makes his meager living holding up an advertising placard on a traffic island in the middle of a busy highway. His children wait out their days in supermarkets before they eat with their father and go to sleep in an abandoned building. As the father starts to come apart, a woman in the supermarket takes the children under her wing. There are real stray dogs to be fed in Tsai’s everyday apocalypse, but the title also refers to its principal characters, living the cruelest of existences on the ragged edges of the modern world.

Stray Dogs is many things at once: minimal in its narrative content and syntax, as visually powerful as it is emotionally overwhelming, and bracingly pure in both its anger and its compassion. One of the finest works of an extraordinary artist. 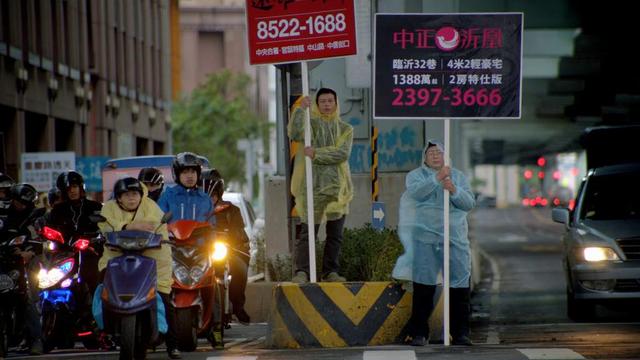 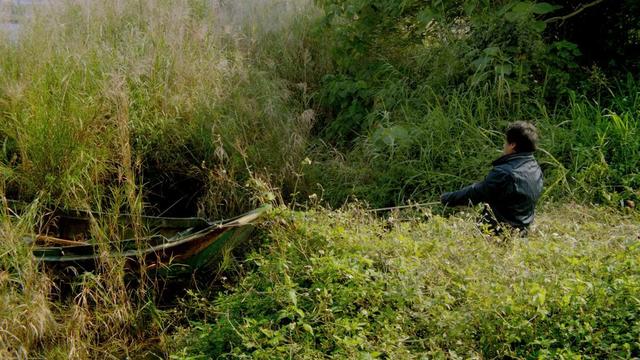 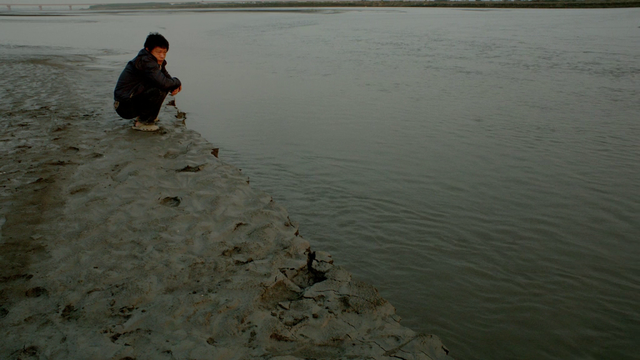 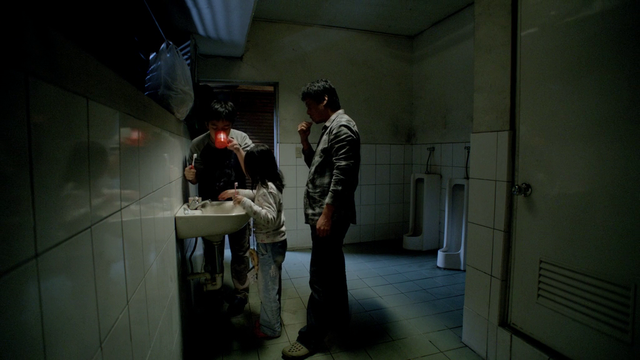 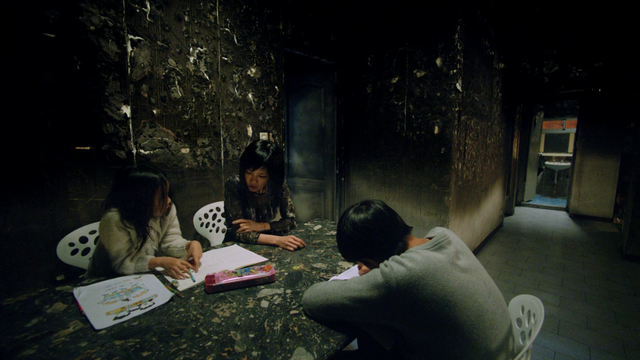 Extra: Tsai Ming-liang Master Class at the Cinemateque Francaise (70 mins)
During the Tsai Ming-liang offers charmingly accessible interpretations and observations of his work. Even his early icebreaker of warning attendees to go to the restroom during the talk and not the screening, reveals something, as when he notes that even if you leave and return during the course of the same shot, the microscopic variations of performance and tone that occur during that shot can send the film in a new direction. 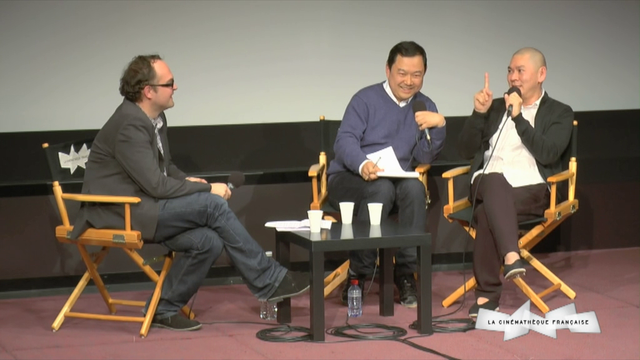 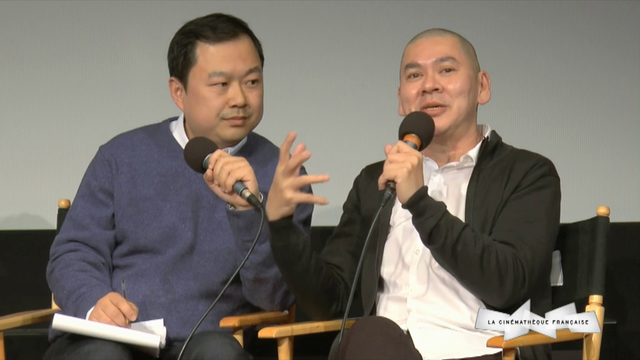