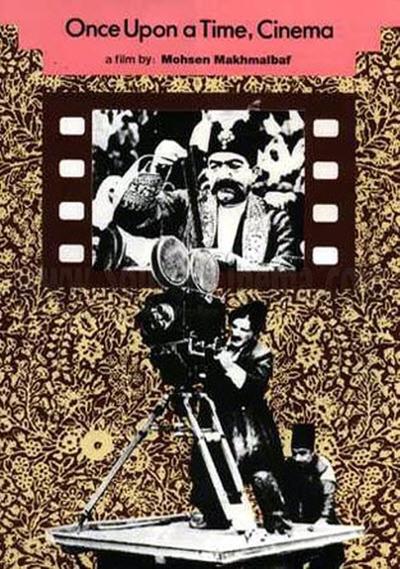 In this meditation on the history of cinema, contemporary scenes blend with clips from the silent era. A cinematographer (Mehdi Hashemi) consults with the shah of Iran (Ezzatollah Entezami) in an attempt to convince him that cinema is beautiful. Movies are censored, however: the shah bans them himself. But when the shah falls in love with a beautiful silent-film actress (Fatemah Motamed-Aria), he forfeits the throne and crosses into the realm of the movie screen to be with his love. 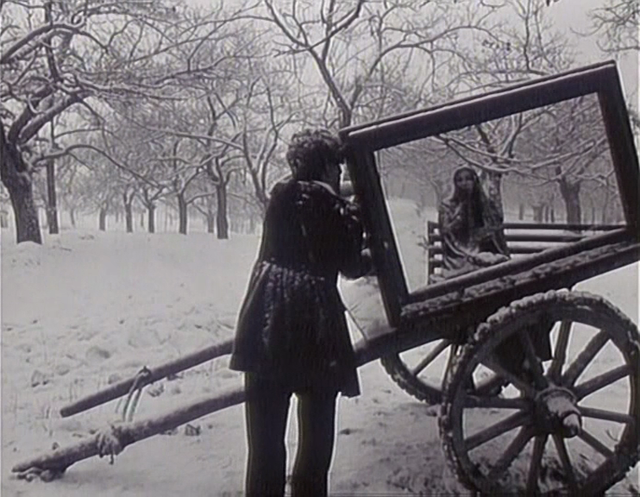 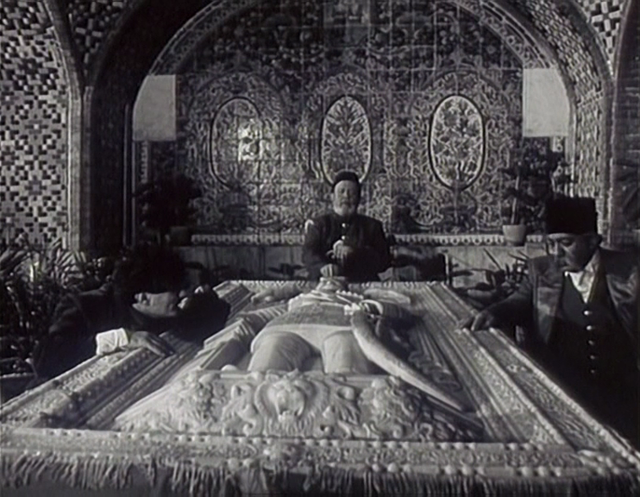 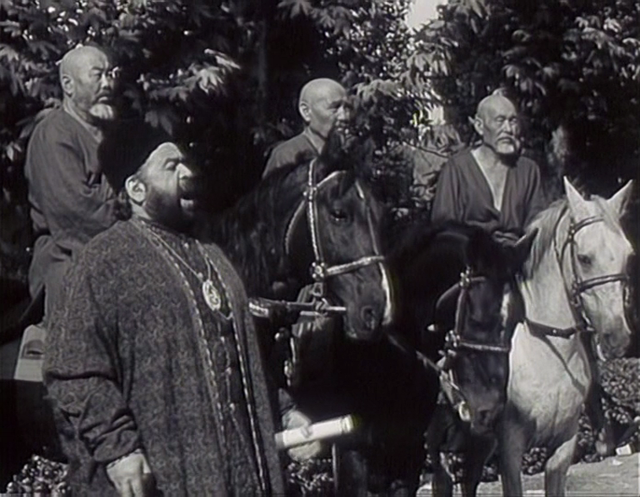 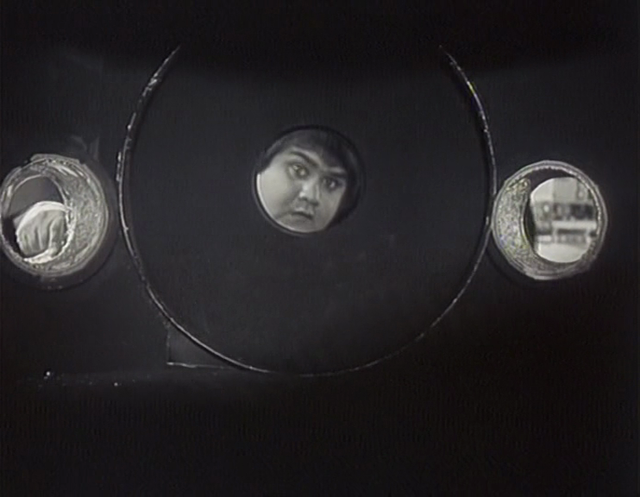 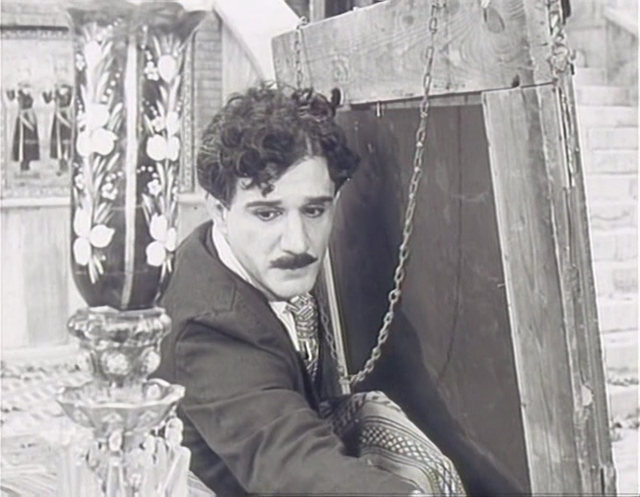