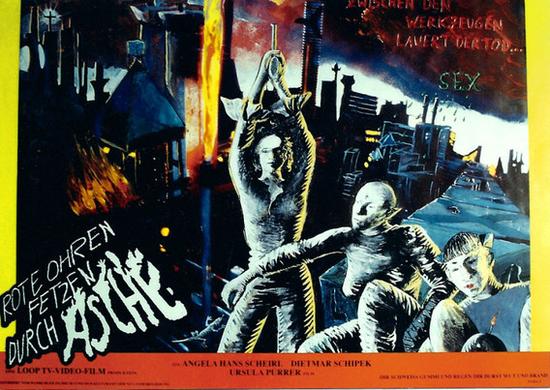 FLAMING EARS is a pop sci-fi lesbian fantasy feature set in the year 2700 in the fictive burned-out city of Asche. It follows the tangled lives of three women — Volley, Nun and Spy. Spy is a comic book artist whose printing presses are burned down by Volley, a sexed-up pyromaniac. Seeking revenge, Spy goes to the lesbian club where Volley performs every night. Before she can enter, Spy gets into a fight and is left wounded, lying in the streets. She is found by Nun–an amoral alien in a red plastic suit with a predilection for reptiles, and who also happens to be Volley’s lover. Nun takes her home and subsequently must hide her from Volley. It’s a story of love and revenge, and an anti-romantic plea for love in its many forms. An avowedly underground film which was shot on Super 8 and blown up to 16mm, FLAMING EARS is original for its playful disruption of narrative conventions (the story is a thread rather than a backbone in the film), its witty approach to film genre, and its visual splendor. 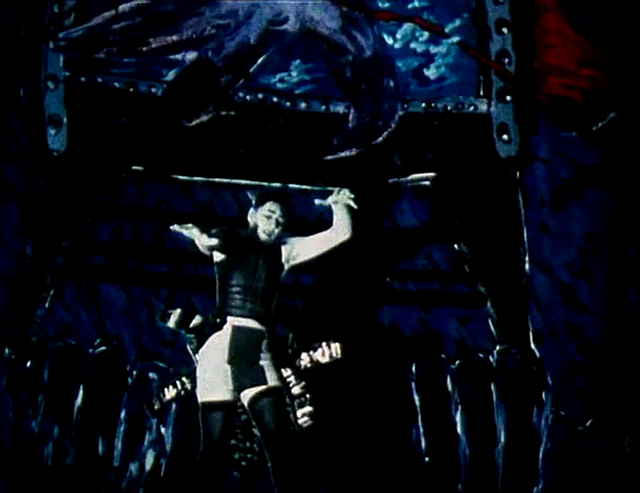 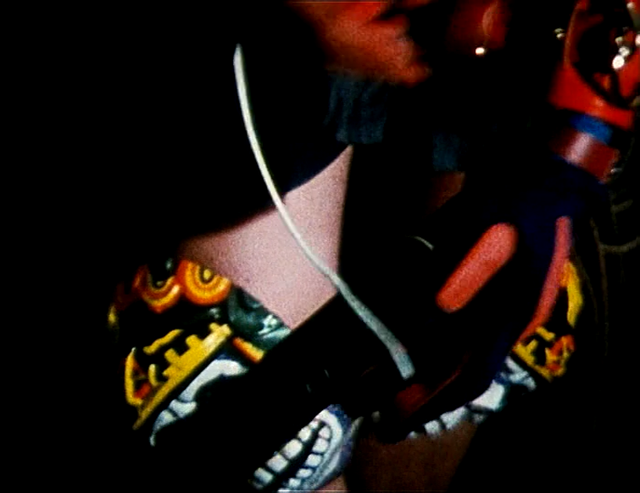 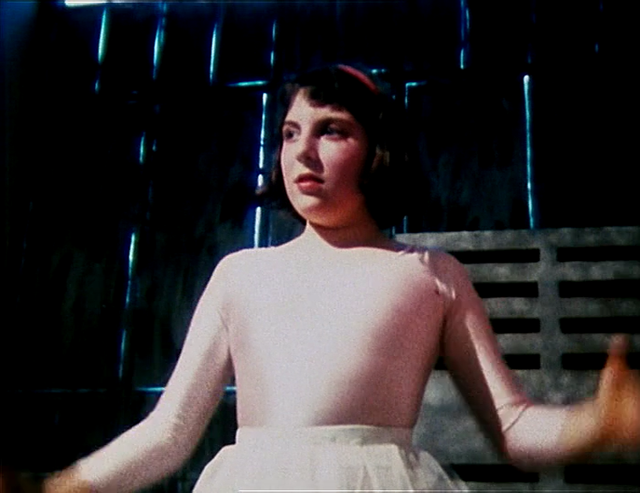 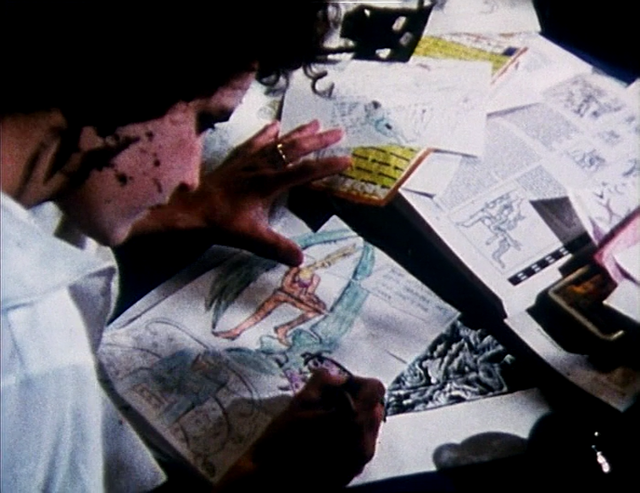 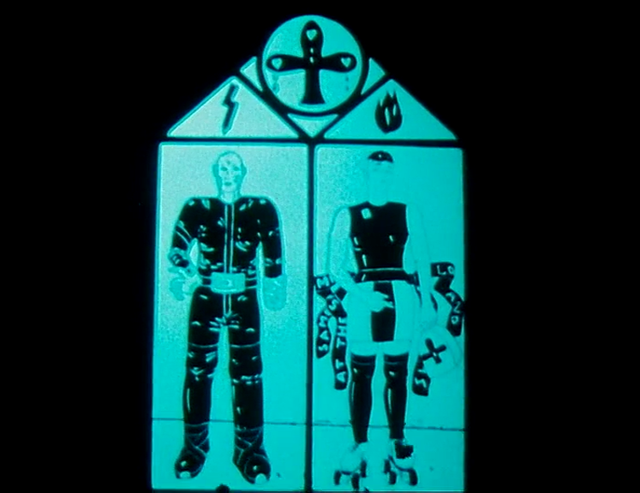 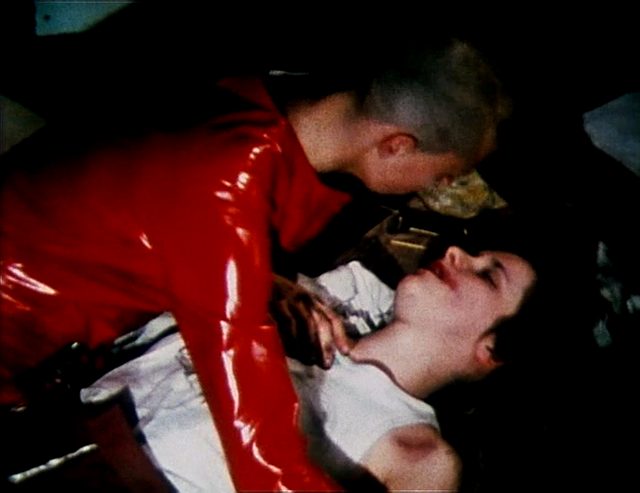 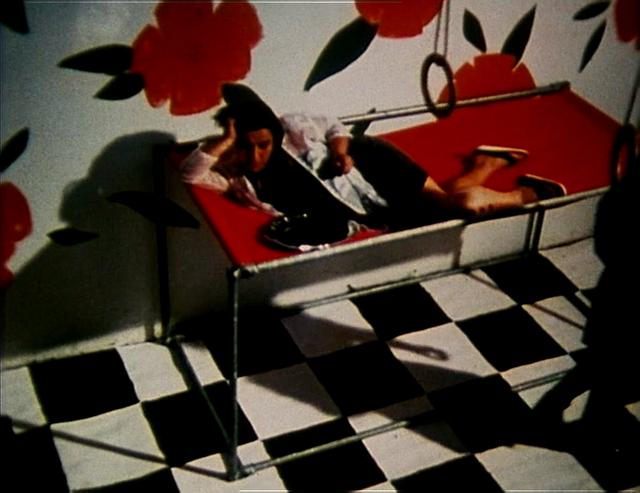 2015-09-03
admin
Previous: Jacques Tourneur – Out of the Past (1947)
Next: Dusan Makavejev – Ljubavni slucaj ili tragedija sluzbenice P.T.T. AKA Love Affair, or the Case of the Missing Switchboard Operator (1967)