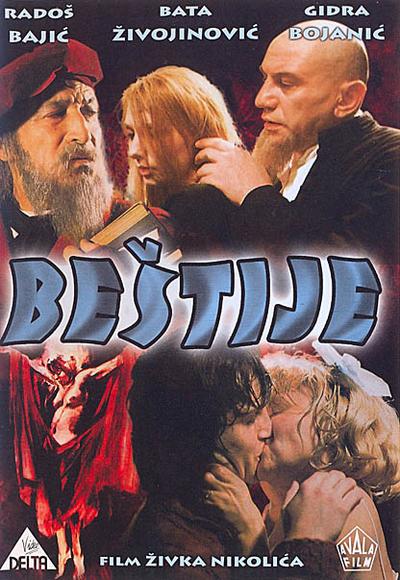 Synopsis:
A Pasolini-esque mythical tale that is probably a metaphor for Serbian-Croatian Yugoslavia of old and its politics. On an island that floats, the leader is an old captain constantly awaiting death who always holds up a picture of himself as a young man, there are dozens of black-clothed crones always hovering in the background, there’s a priest, a sailor, an older woman with desperate lusts, a young man, and various other characters that all seem to represent something. There’s also a law that says that people are not responsible for their actions during a depressing storm. When a beautiful and mysterious woman arrives by boat, she creates havoc, with all the men lusting after her, the women chasing and hating her, as she stirs up dark secrets like greed and lust in the priest’s home, a pregnancy, and deep confused desires from the dying captain. She only seems to get along with the laid-back young man who plays with her. The natives sing traditional song, the atmosphere is earthy and mythical, all leading to a violent metaphorical climax.

This is a dark, surreal story of life and imminence of death,directed by the masterful hand of Zivko Nikolic. This is also a harsh political satire about absence of a clear vision and goal in the former Yugoslavia, expressed in the allegory of a floating island and its doomed inhabitants. Although made in 1977, its message is universal and can be applied to many contemporary events. A beautiful woman arrives on a god forsaken island and brings excitement and breath of fresh air in the lives of the locals. She awakes suppressed passion, hatred, love and fear,turning upside-down otherwise boring and monotonous island routine. The film is an intelligent and well crafted story about human soul, placed in an unidentified Adriatic island with Montenegrin schmeck. 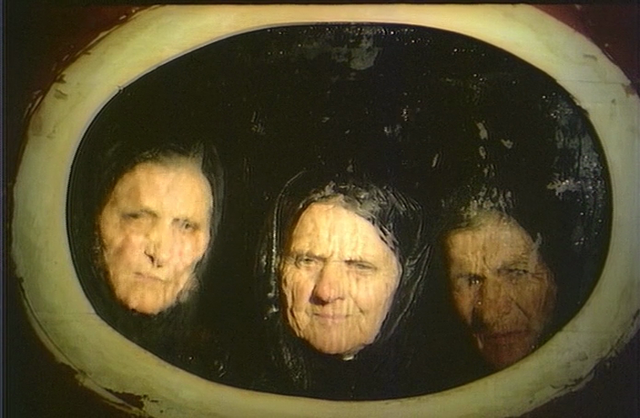 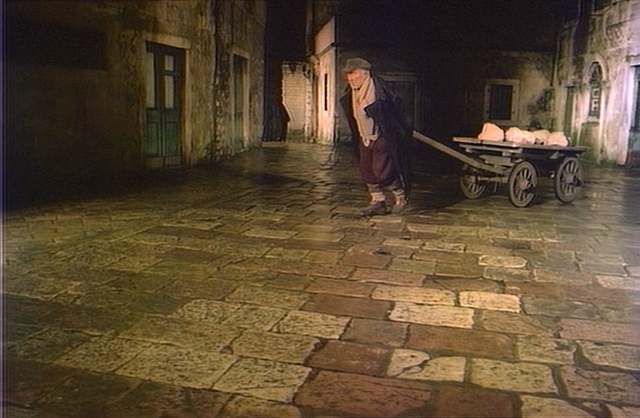 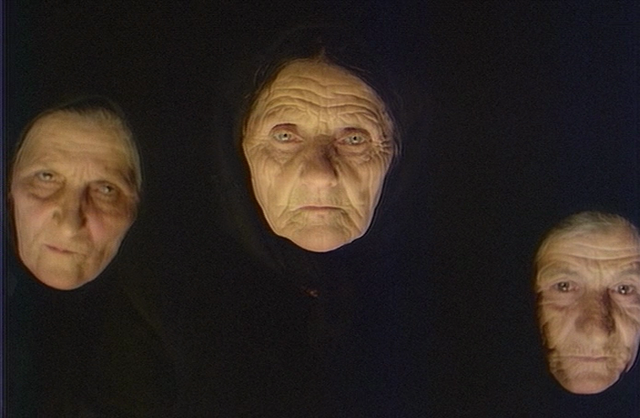 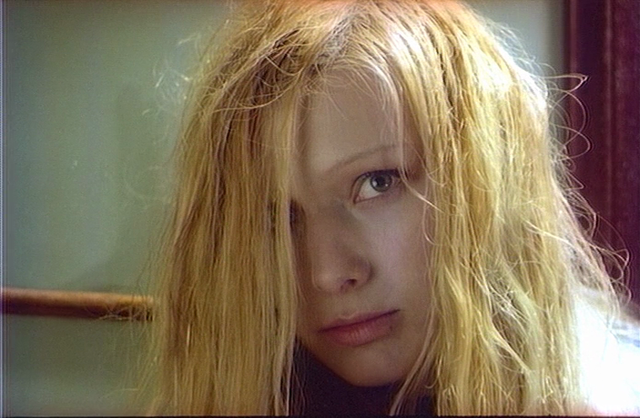 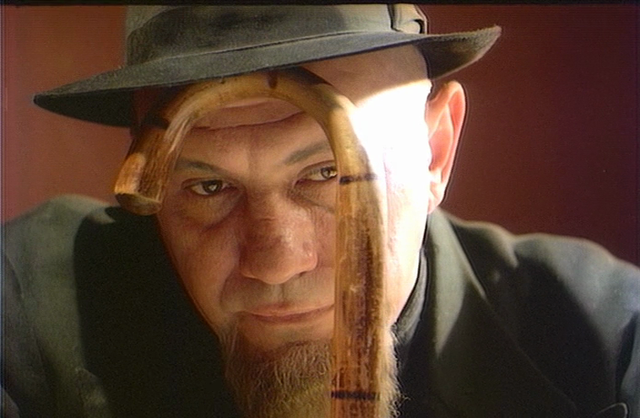