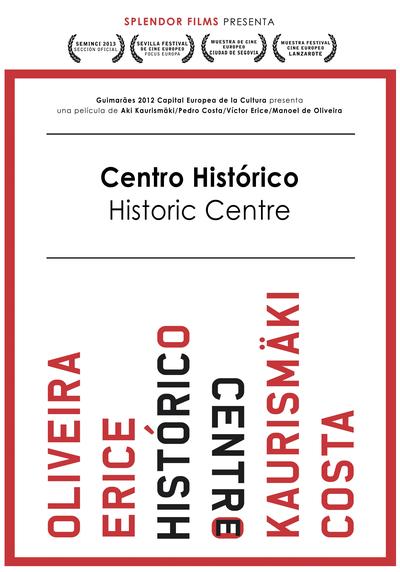 Quote:
Commissioned to promote the sleepy Portuguese city of Guimarães as a 2012 European Capital of Culture, this omnibus curio brings together an illustrious quartet of international cinema auteurs and invites them to roam through picturesque town squares, abandoned industrial sites and the ghostly remains of national history. In the first segment, Finnish favorite Aki Kaurismaki, in customary deadpan mode, finds bleak humor in the comings and goings of a hapless café proprietor whose business and romantic prospects dwindle as he daydreams of dancing. Next, native son Pedro Costa deploys his rigorous formalism (static shots, unstinting gazes, disembodied speech) to interrogate a former Cape Verdean revolutionary who flees the unnerving accusations of a calcified soldier through dead-of-night forays into an enchanted forest.While Costa’s allegorical references to Guimarães history are veiled in shadows, Spanish fabulist Victor Erice lets the sun shine in through the broken windows of a shuttered textile mill, illuminating generations of memories as a parade of one-time employees testify to the tactility of work and place while an accordionist provides fittingly minor-key accompaniment. Finally, beloved Portuguese master Manoel de Oliveira playfully teases groups of camera-clutching tourists more interested in mundane photo ops than in the particularities of twelfth-century history when Portugal gained its independence. What might they think of this idiosyncratic portmanteau?
– Steven Jenkins 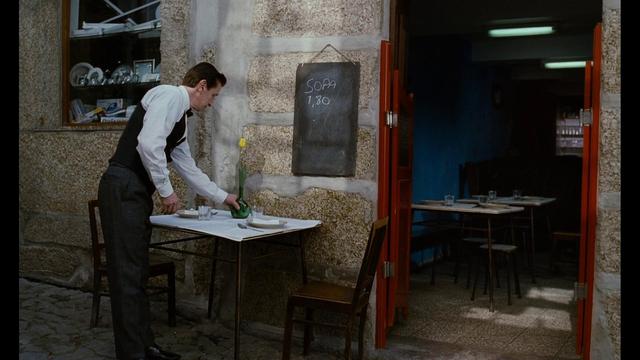 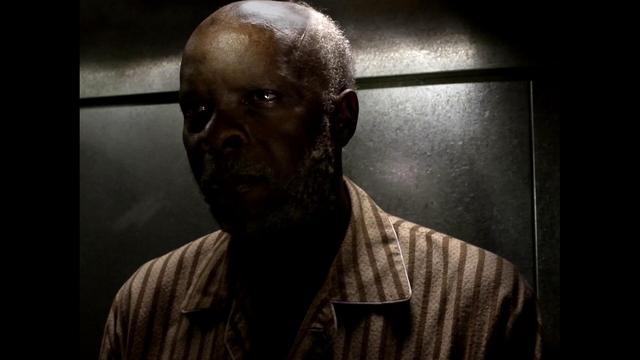 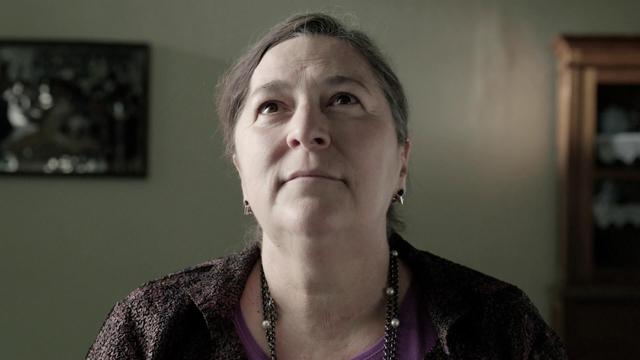 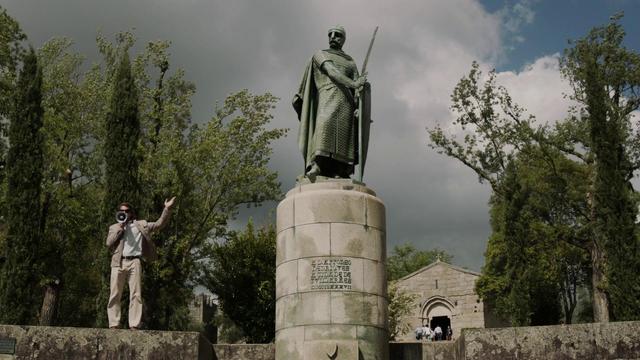