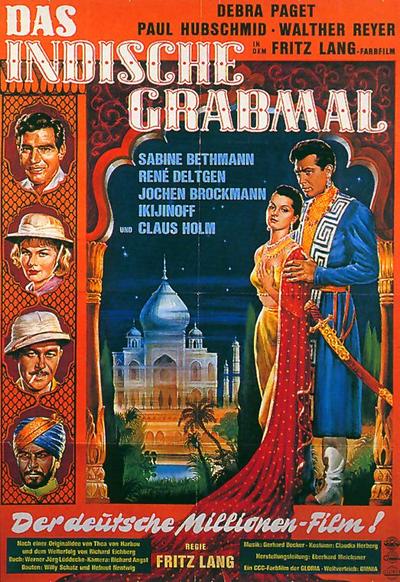 Quote:
The second part of “Der Tiger von Eschnapur” begins with a de rigueur summary.
Although it’s the same movie divided into two for business concern,”Das Indische Grabmal” surpasses its predecessor and makes it sometimes look like a trailer. Quote:
All promises are fulfilled. Everything Lang threatened to achieve in “Der Tiger ” materializes here. Here the two worlds (the luminous world of the maharajah and the subterraneans where the darkest secrets are hidden ) play an equal part. How can’t we think of “Metropolis” when the lepers come up the stairs and force their way in the light of day? The maharajah is much more than a comic strip character here. He appears as a tortured man -the actor who plays this monarch is actually a German one, the one who plays count Andrassy is the “Sissi” saga-.Little by little ,we discover that he’s in fact the real hero of the story-Mercier is absent during an hour in this part-:his evolution is downright intriguing. At the end of the story he found peace of mind in a completely unexpected way. 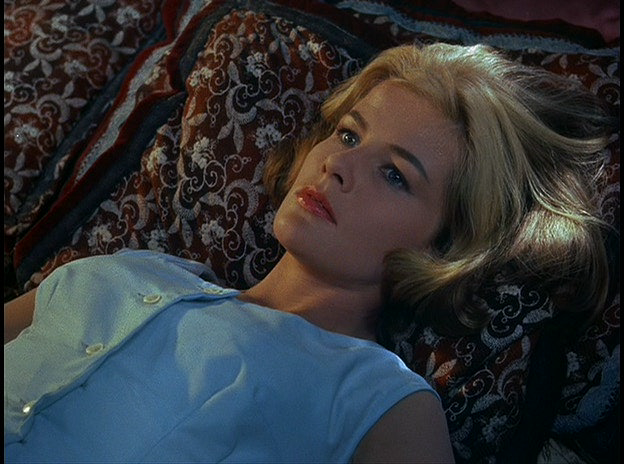 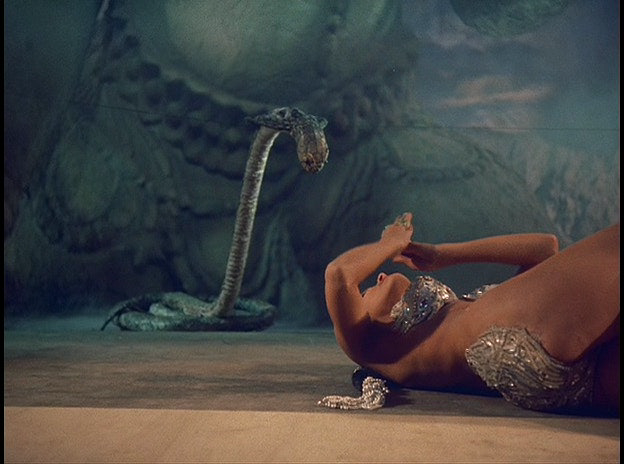 Quote:
Remarkable scenes: the spider that spins its web and thus protects the lovers;their enemies seen behind this providential shield.Paget’s erotic dance in front of the snake (which echoes to the long scene in the first part when Mercier watches her dancing).And mainly, mainly,these labyrinthine subterraneans which may represent the dark side of the mind .The two worlds (he said that in “Die Nibelungen” (1924), there were four worlds!) are a permanent feature in Lang’s canon: of course “Metropolis” springs to mind. But think of the underworld of “M”;the double life of Andrews in “Beyond a reasonable doubt” ;the child’s world and the adults’ one in “Moonfleet”; the “normal “side of life and the secret one beyond the door in the eponymous movie; real life and dream (but where is the frontier?) in “Woman in the window” . 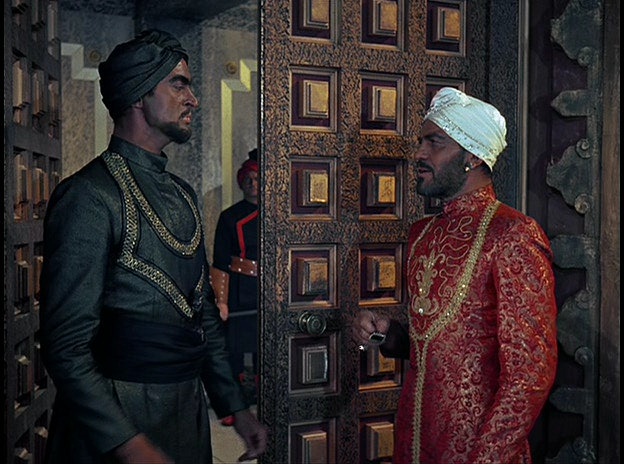 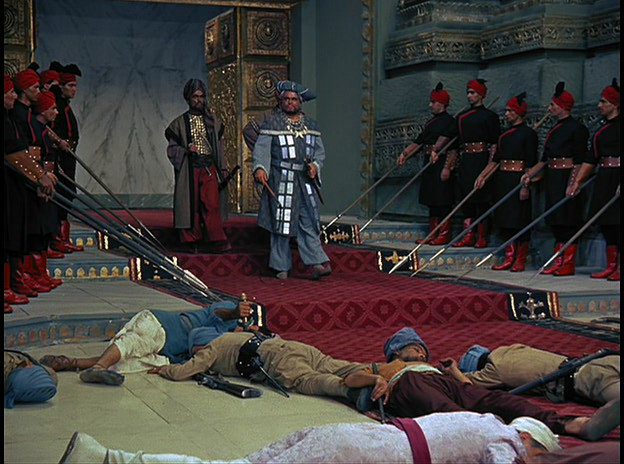 Quote:
Fritz Lang’s holiday homework is actually his testament. He would do one more movie (“Die tausend Augen des Doctor Mabuse”),but it seemed that,like his hero, he had found peace of mind in this movie.You can forget,unless you’re a highbrow, his part in Godard’s notorious “Le mépris”. 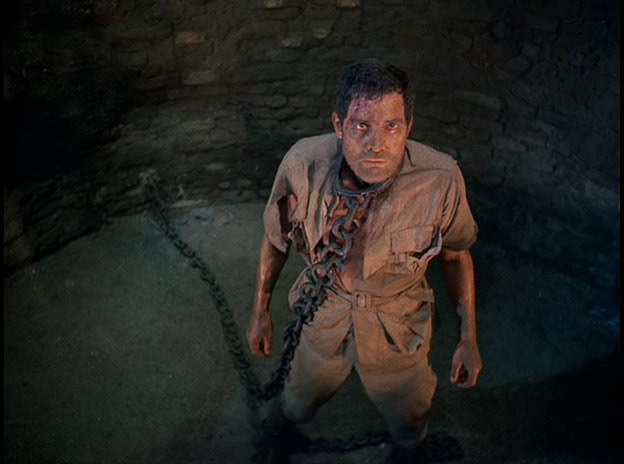 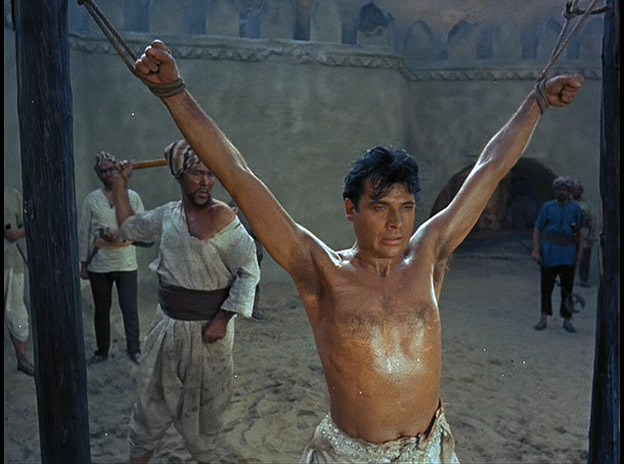 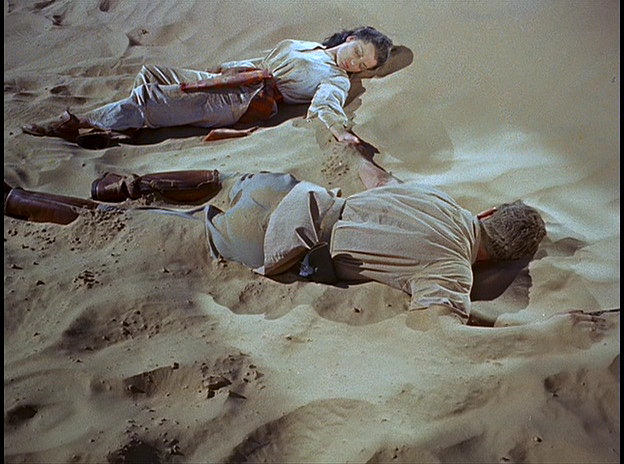