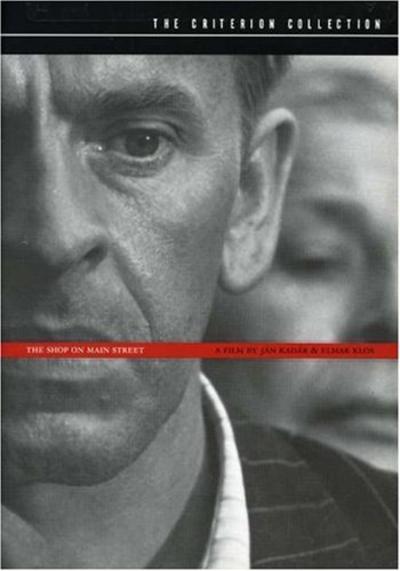 Synopsis:
In 1942, in a small town in Czechoslovakia, the poor carpenter Tony Brtko is assigned “Aryanizator” of a small shop on the main street by his fascist brother-in-law Mark Kolkotsky. His greedy wife Evelyn is seduced with the promise of fortune, but Tony finds that the store owned by the deaf and senile seventy year-old widow Rozalie Lautmann is bankrupted and the old lady is financially supported by the Jewish community that promises a salary to him to help her. Tony befriends Ms, Lautmann and helps her in the store and repairs her furniture, and lures his wife with his salary. When the Jews are expelled from the town by the fascist, Tony decides to help the old lady.

Review:
“The Shop on Main Street” tells the story of Tony Brtko (Jozef Kroner), assigned as the Aryan supervisor of a small shop run by Rozalie Lautman (Ida Kaminska), a doddering old lady whose mind is mostly gone and lives in a fog, seemingly unaware that World War II is raging around her. Tony, no sympathizer to the Nazi cause, takes on the duties begrudgingly, but becomes increasingly more involved as he realizes what fate will gradually meet Rozalie. Things reach a shattering conclusion at the climax, as Tony is met by her frustrating oblivion to the danger she is in. Ida Kaminska has received most of the attention in regards to this film. Hollywood even recognized her with a Best Actress Academy Award nomination in 1966. But the standout for me was Jozef Kroner, playing a quiet, mostly lazy man who is forced against his will into the role of hero. Watching his performance is like watching a raw nerve. I had some slight problems with the director’s obsession on comparing Tony to Christ (he’s a carpenter, he repeatedly is shown having his feet bathed), but this is a minor complaint about a film that packs a tremendous emotional wallop. I defy anyone to forget the last painful, lingering image of the film (I won’t give it away), that simultaneously comments on the world that is and laments the world that could be. 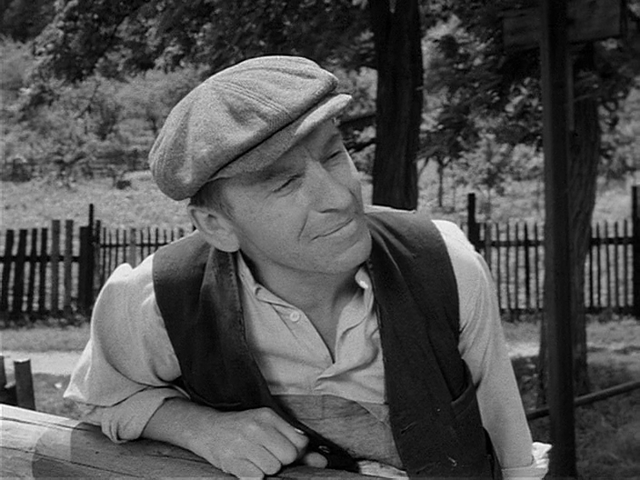 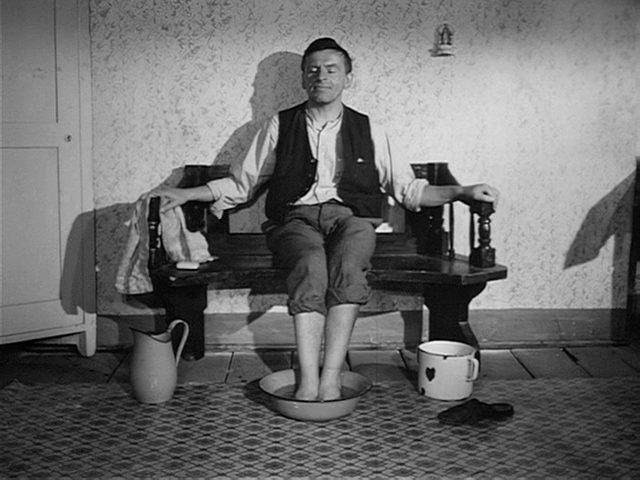 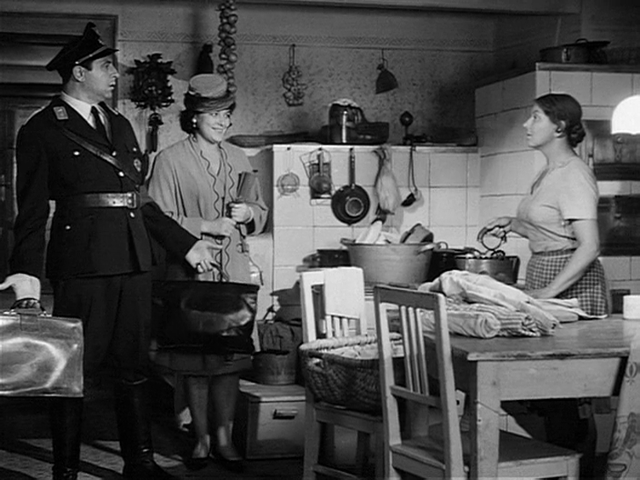 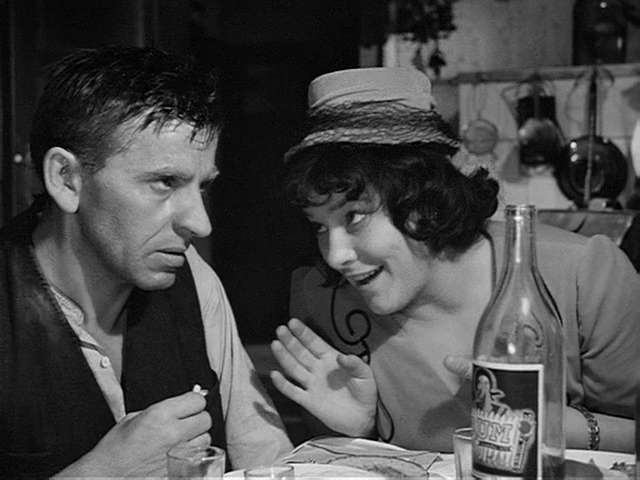 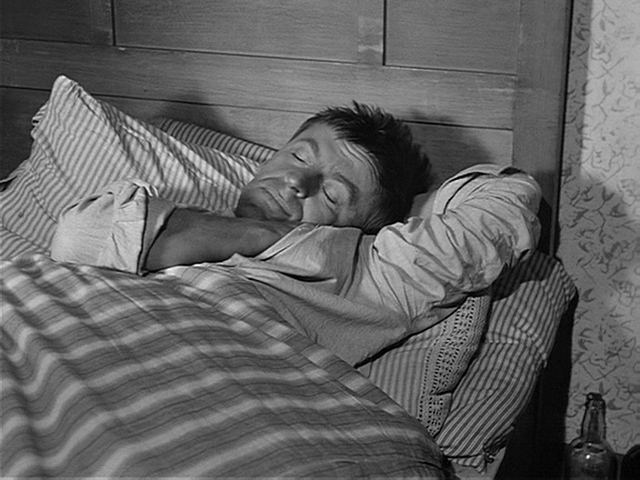