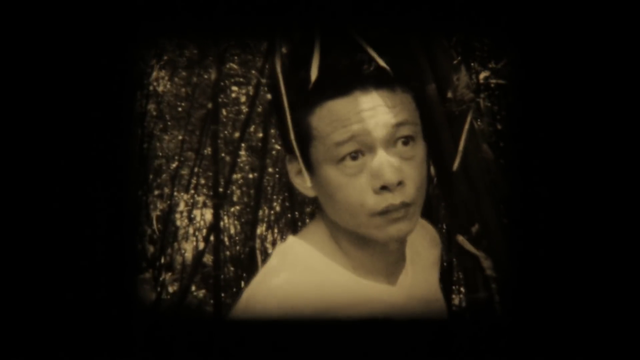 Synopsis:
This year, the Viennale has once again succeeded in garnering a great director of world cinema for the creation of the traditional festival trailer. At the Viennale’s invitation, the Taiwanese filmmaker Tsai Ming-liang, known through works such as REBELS OF THE NEON GOD, THE RIVER, THE HOLE and WAYWARD CLOUD, created a short, approximately two-minute homage to Lee Kang-sheng – the actor who has appeared in almost all of Tsai Ming-liang’s films over the past thirty years and significantly influenced his entire oeuvre.

The film XIAO KANG shows Lee Kang-sheng roaming through a bamboo forest in a succession of simultaneously mysterious and unintentional movements. These again are alienated by the projection of silent black-and-white footage, accompanied only by the sound of a projector. It’s a fine, minimalist work, oscillating between dream and memory and kept entirely in the style of Tsai Ming-liang’s great films.

“More and more often, these short films initiated by the Viennale, such as the works by Stan Brakhage, Jean-Luc Godard and, most recently, Manoel de Oliveira, turn into mysterious, highly personal cinematic poems about time and memory,” says Viennale director Hans Hurch. “They are cinematographic haiku in the large flow of current images and sounds.” 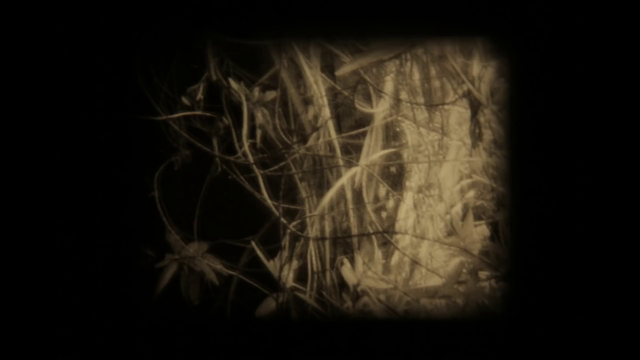 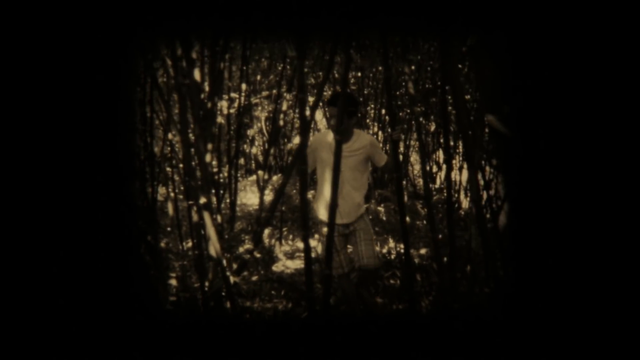 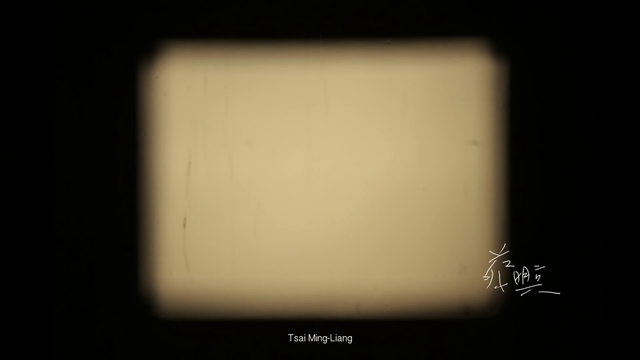