Paul Newman made his directorial debut and Newman’s wife, Joanne Woodward, stars as Rachel Cameron, a 35-year-old unmarried schoolteacher who feels as though she’s wasted her life. Rachel’s best friend, Calla Mackie (Estelle Parsons), invites her to attend a religious revival meeting. Here Rachel is swept up in the emotional fervor orchestrated by a young guest preacher (Terry Kiser). This is the first of several cathartic incidents which convince Rachel to kick over the traces and express her own needs and emotions. She has a brief sexual liaison with an old family friend (James Olson), and is delighted at the notion that she might have become pregnant. Rachel ends up alone and childless (her “pregnancy” was nothing more than a benign cyst), but still determined to forge a new life for herself. Based the novel A Jest of God by Margaret Laurence, Rachel, Rachel won New York Film Critics awards for both Joanne Woodward and Paul Newman, and an Oscar nomination for Joanne Woodward. 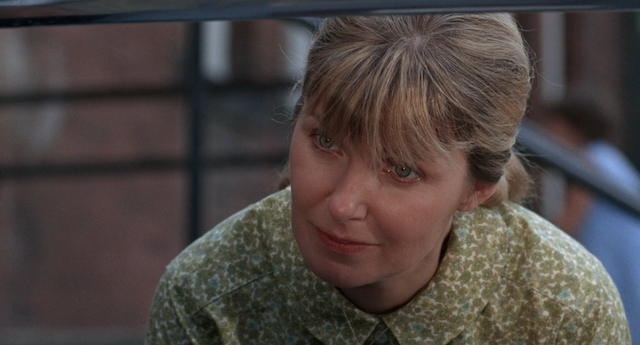 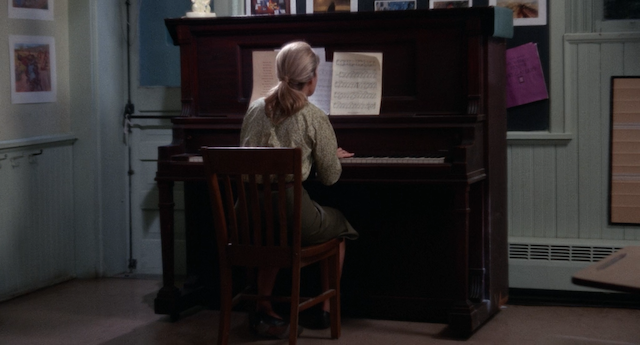 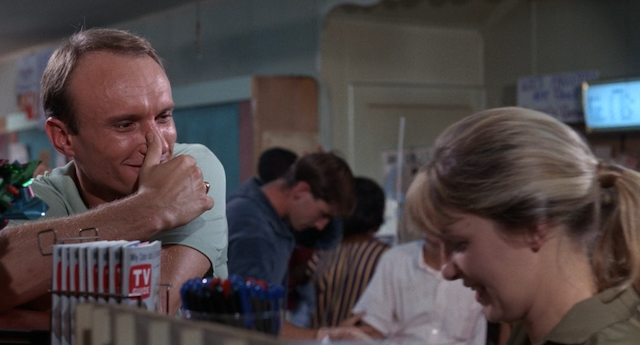 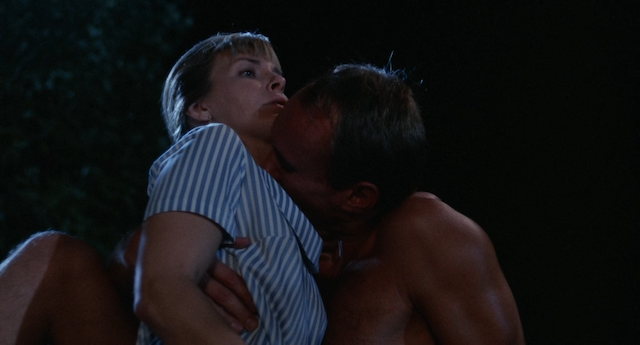 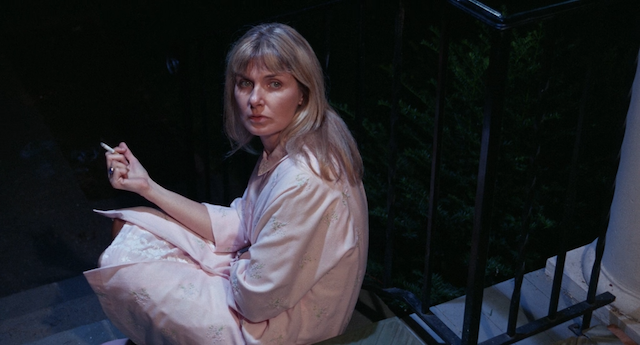