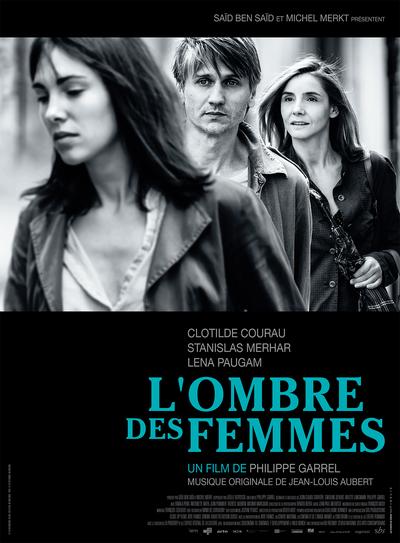 Quote:
Infidelity is something of a national pastime in France, at least if the movies are any indication. In the latest film from post-New Wave veteran Philippe Garrel, In the Shadow of Women (L’Ombre des femmes), a married couple gets emotionally muddled when both partners start cheating with people who offer them physical pleasure, but not necessarily emotional connection.

Initially somewhat wispy-feeling, this 72-minute feature transforms in its final reel from an ironic divertissement to a work of considerable feeling and intensity. Shot in handsome black-and-white on 35mm, though projected digitally at its Directors’ Fortnight premiere, the widescreen feature represents another respectable addition to Garrel’s filmography. It won’t break the bank, but it’ll be admired on the festival circuit and in niche release.
–The Hollywood Reporter