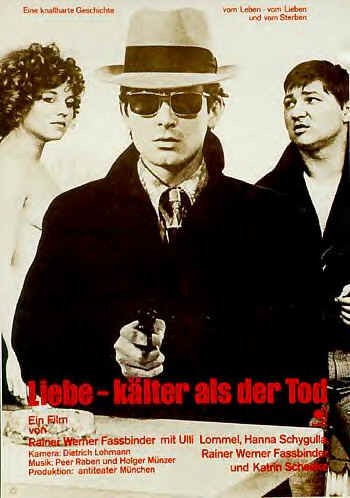 Quote:
Love is Colder Than Death was Rainer Werner Fassbinder’s first feature-length film (he had directed two shorts three years earlier: The Little Tramp and The Little Chaos), the story of a small-time pimp, Franz (Fassbinder), and his complicated relationship with his prostitute girlfriend, Joanna (Hanna Schygulla), and a criminal associate, Bruno (Ulli Lommel), who mysteriously and erotically enters their lives. Had the film been made at a later point in Fassbinder’s all-too brief but remarkably illustrious and prolific career, the film’s static aesthetic could have been read as a deliberate attempt on the director’s part to show his critics that his camera need not move on inch to convey the same rapturous feeling of his greater films. Except Love is Colder Than Death is not a great Fassbinder film.Narratively and experimentally, it’s neither exciting nor groundbreaking; since Fassbinder was still obviously trying to hone his signature Brechtian aesthetic, it may come as a surprise that the film echoes the French New Wave (namely Jean-Luc Godard’s lyrical, postmodern masterpiece Band of Outsiders) than it does the cinema of Douglas Sirk. Essentially a glorified Calvin Klein advert, the rigorously symmetrical Love is Colder Than Death is drunk on vacuous posturing though you may be taken aback by the beautiful, unexpected shifts in register throughout (there’s a half dozen scenes in which Fassbinder allows his camera to move sideways or forward in tandem with the filmic action, and every single one of these movements feels like a rapturous release from the film’s otherwise stringent aesthetic). The film’s blanched look evokes a heavenly realm where Franz and Joanna’s love is constantly compromised by Bruno’s threatening third wheel. When Lommel isn’t rising alluringly into frame between Fassbinder and Schygulla, he points his gun at the empty space before him. There’s no physical target per se, but Fassbinder’s chic cuts-on-action repeatedly suggest that Schygulla’s Joanna is the object of the man’s secret scorn. These disquieting moments evoke a strange and complex sexual relationship between the film’s characters – one that is bound to end in typically ravishing, Fassbinderian betrayals. 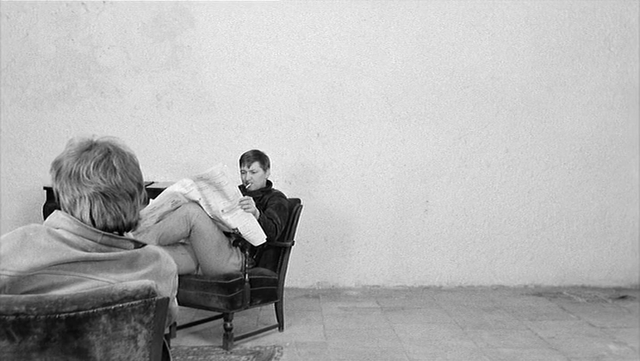 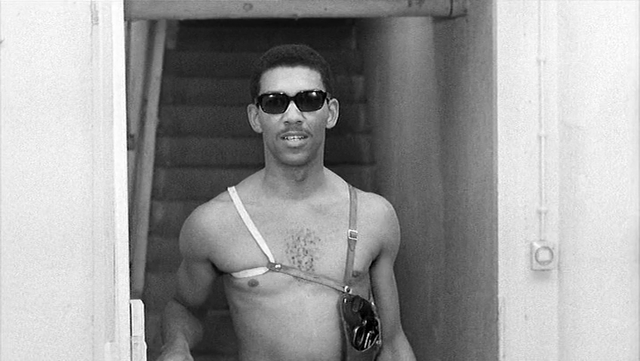 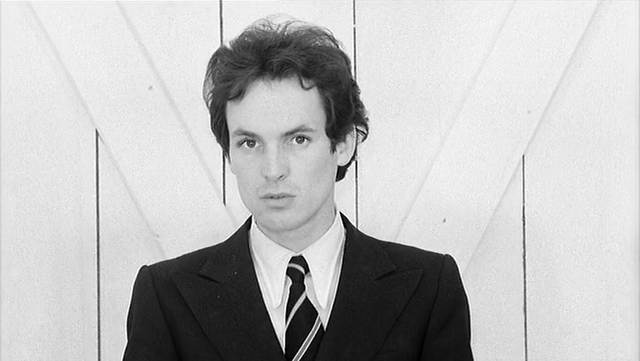 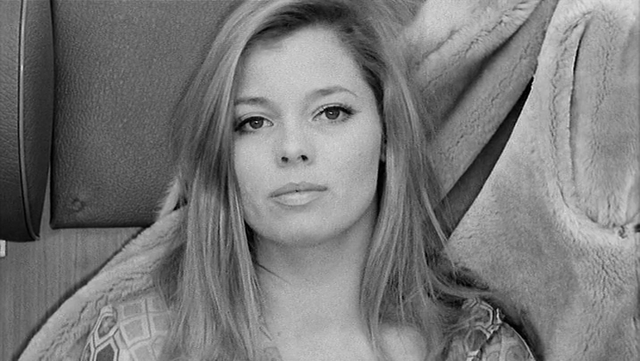 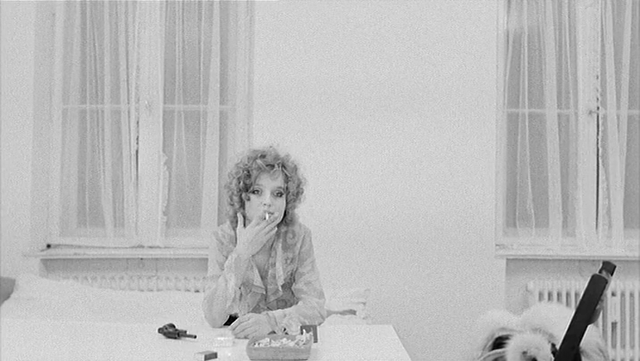 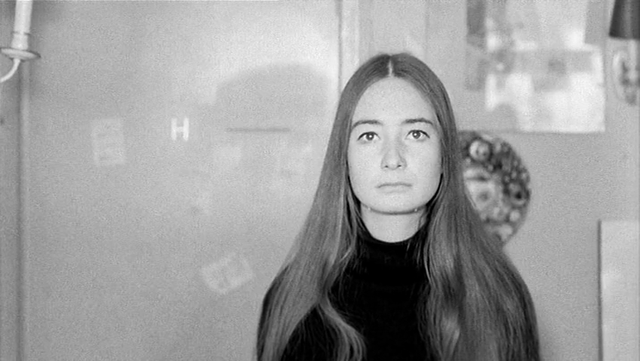 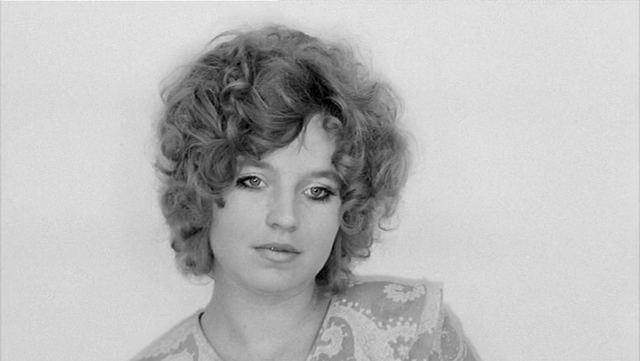 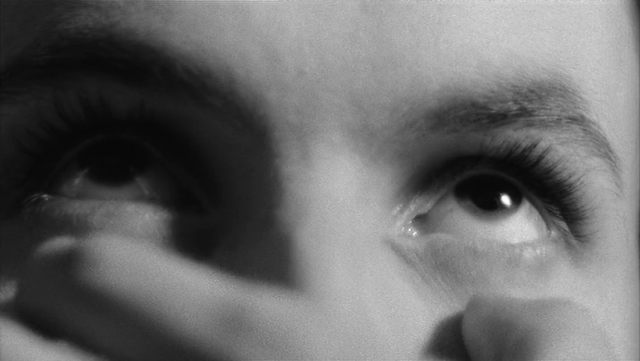