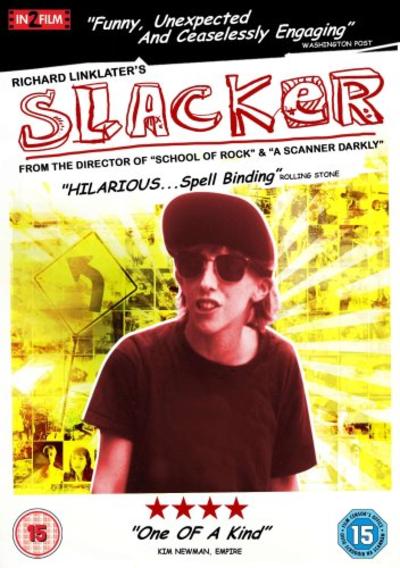 Description
Richard Linklater’s Slacker presents a day in the life of a subculture of marginal, eccentric, and overeducated citizens in and around the University of Texas at Austin. Shooting the film on 16mm for a mere $23,000, writer/producer/director Linklater and his close-knit crew of friends eschewed a traditional plot, choosing instead to employ long takes and fluid transitions to create a tapestry of over a hundred characters, each as unique as the last, culminating in an episodic portrait of a distinct vernacular culture and a tribute to bohemian cerebration. Slacker is a prescient look at an emerging generation of aggressive nonparticipants, and one of the keynote films of the American independent film movement of the 1990s.

From Amazon.com:
Richard Linklater’s debut feature is a comic kaleidoscopic portrait of the quirky characters stuck in a college town (it’s Austin, Texas, but it could stand for hundreds of such places), a devilishly clever and endlessly inventive film that overcomes its nothing budget with scene after hilarious scene of short, sharp cinematic shots. Structured something like Luis Buñuel’s The Phantom of Liberty, Slacker is a comic series of character pieces, each lasting a few minutes before the camera picks up and follows someone, perhaps simply an extra in the scene, to the next conversation. Characters spout off theories on everything from JFK and Charles Whitman (we even get an eerie glimpse of the water tower he climbed for his killing spree) to Elvis and UFOs, and more (wanna buy a Madonna pap smear?) on our bohemian tour of a condensed day-in-the-life. Linklater lets the characters set the pace but provides a loose, almost imperceptible rhythm to the film as a whole, giving a kind of structure to what seems like a series of improvisations. But the heart of the film is the freewheeling array of obsessed, self-absorbed, or simply lost souls wandering streets and coffee shops ready to talk your ear off about absolutely nothing. Killing time has never been more fun. –Sean Axmaker 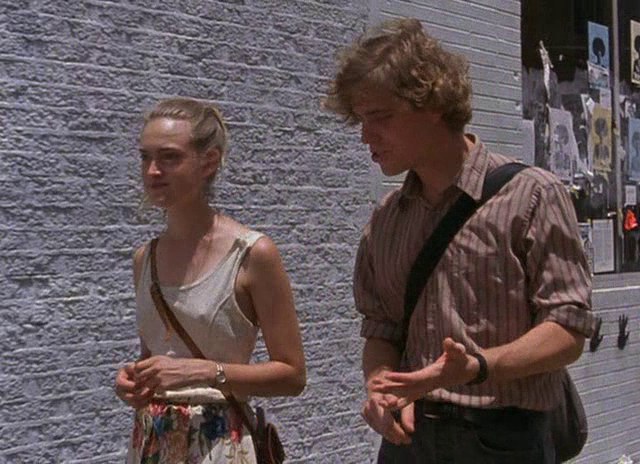 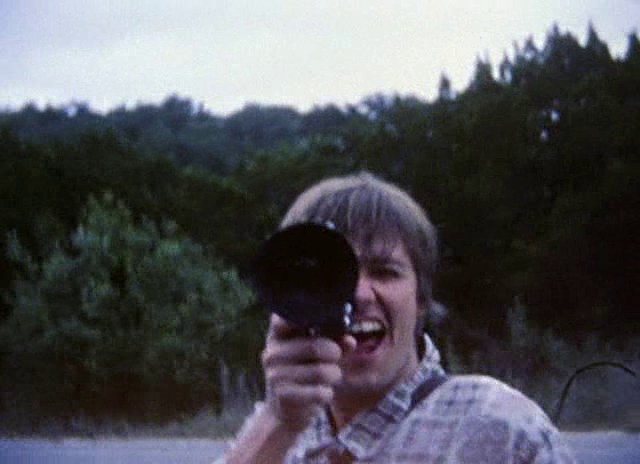